The Elephone P8 Mini is aiming for the best price for the most specs crammed into the P8 Mini’s humble frame. This unassuming phone features some very impressive specs for the price.

Inside the modest frame (and price) of the P8 Mini lies a truly formidable lineup of specifications and performance. Apart from the rather undersized battery, Elephone has seen fit to pack this $140 phone with specs that belong in a phone $30 its senior.

Genuinely Surprising Specs for the price 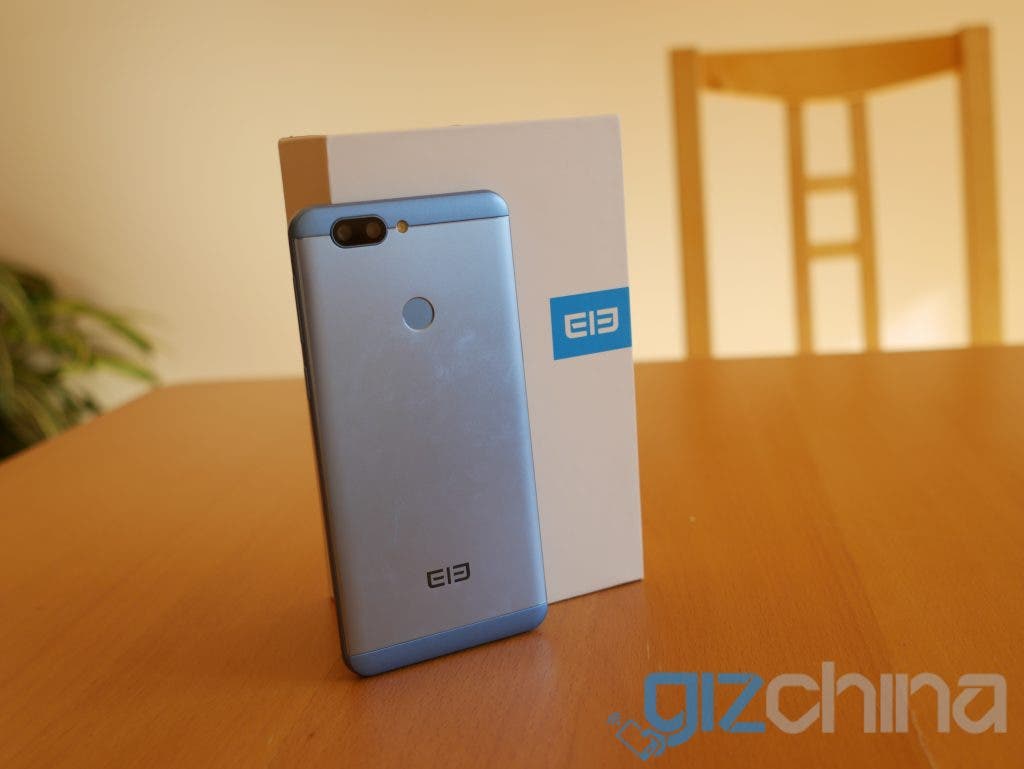 5″ phones are rare nowadays, especially ones with specs worthy of mentioning. The phone is quite compact for a 5″ phone, measuring just a few mm taller and wider than my very compact Zuk Z2. The P8 Mini also feels incredibly light, most likely due to the mostly plastic build. The entire phone is plastic save for the metal plate on the back. It feels fine in hand, but doesn’t exude a premium feel above its price. 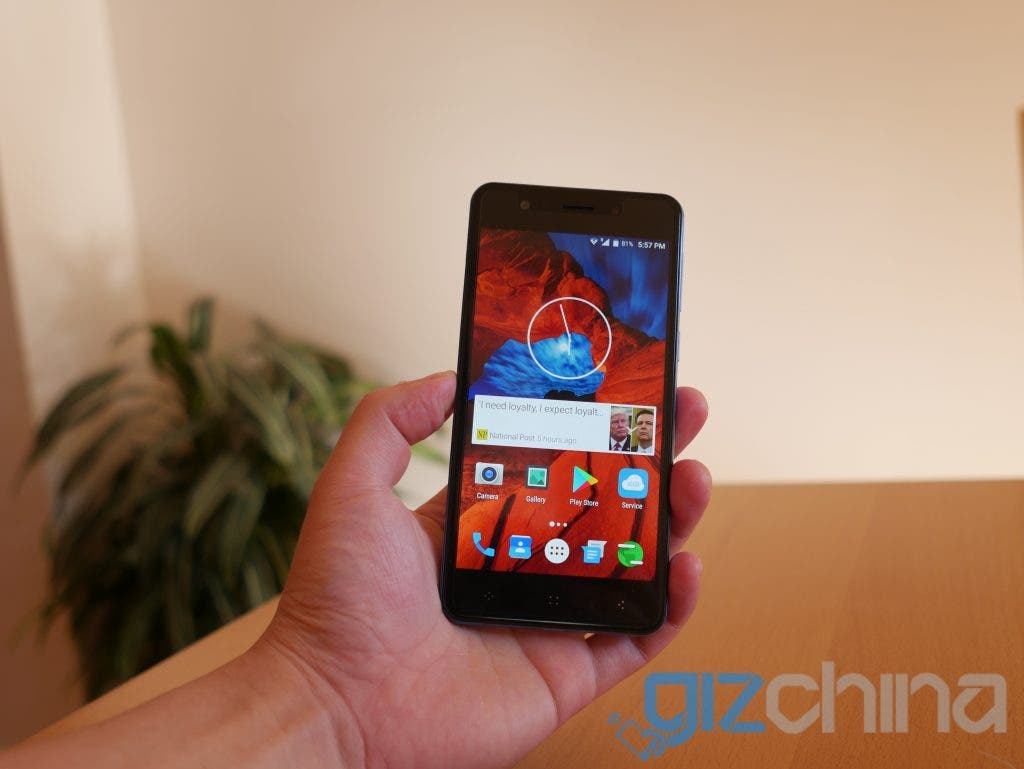 On the front we have three capacitive buttons and some bezel around the screen, Elephone has definitely not made this as bezel free as possible. 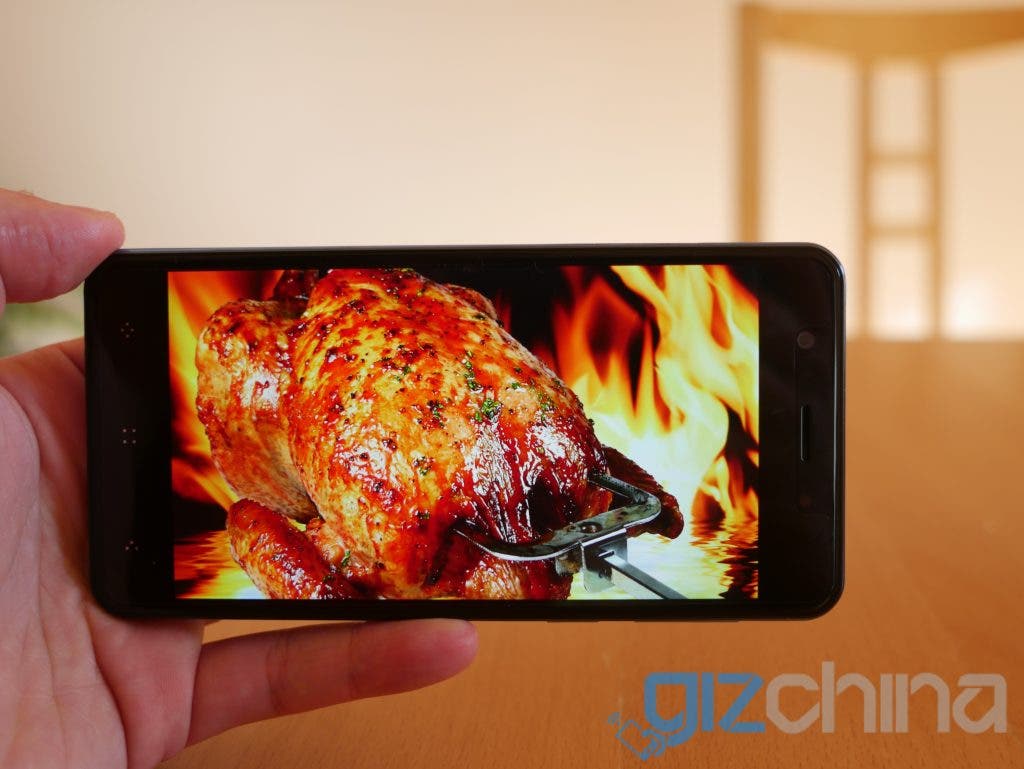 The 1080p IPS LCD here looks incredibly saturated, one of the most deeply saturated screens I’ve seen on an LCD so far, and that’s a good thing. Putting it side by side pretty much any phone I currently own (even the Xiaomi Mi6) and the colours on every other phone pale (literally) in comparison to how deep and saturated they are. I even checked Miravision and reset it to default settings but the screen stayed just as saturated. Needless to say, using the screen is a pleasure and everything looks great. 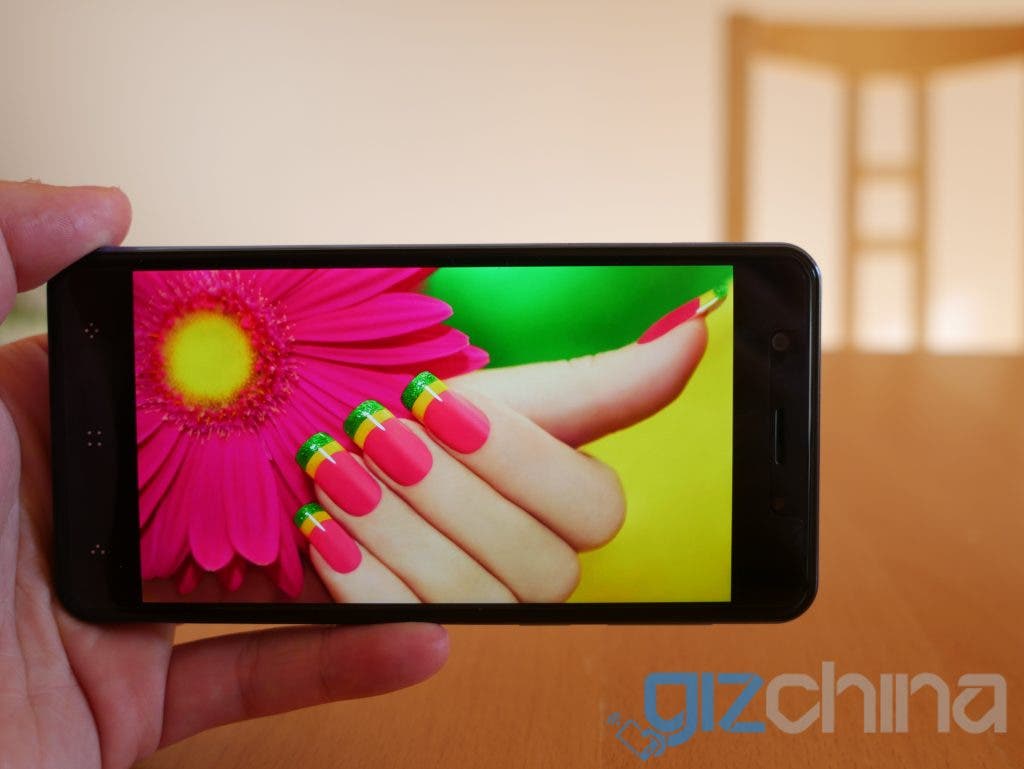 Max brightness doesn’t go as high as I would like, topping out at 400 nits. I do have one complaint with the display and that is the touch sensitivity. it is slightly less sensitive than my Zuk Z2 and Mi6, such that regular touches are registered easily but my more calloused fingers (from guitar) have trouble being recognized unless I push down hard. 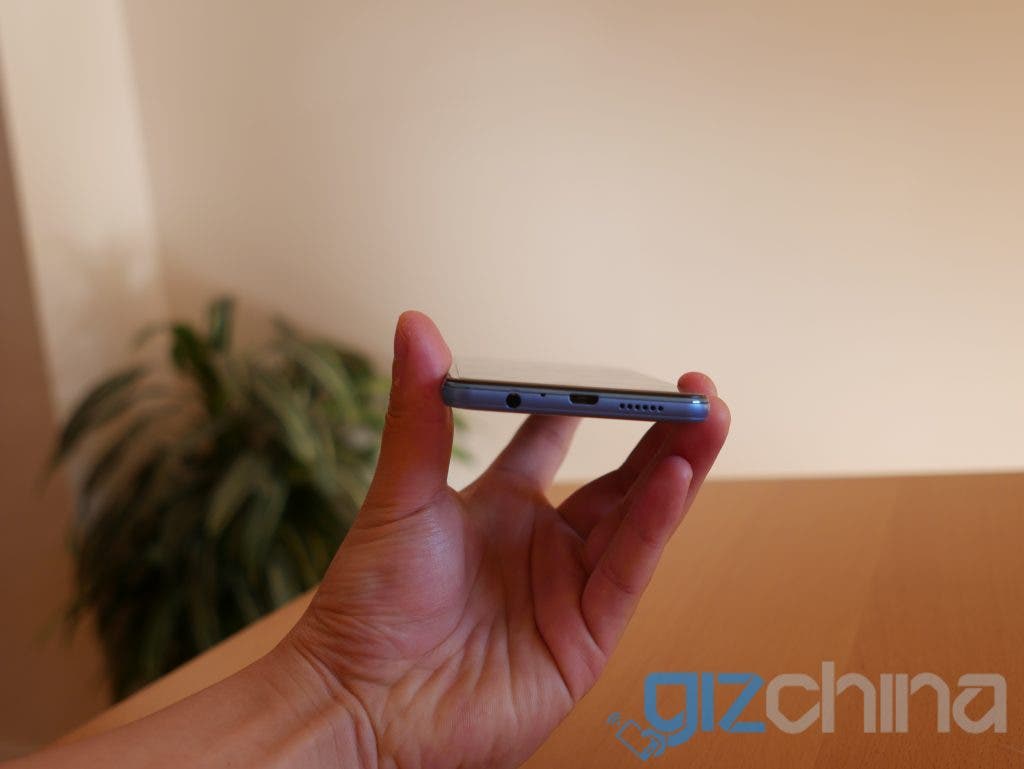 The speakers pump out some very loud sound even with the volume enhancer turned off, and there is very slight distortion at max volume, audio gets slightly less clear. There isn’t a lot of bass though. 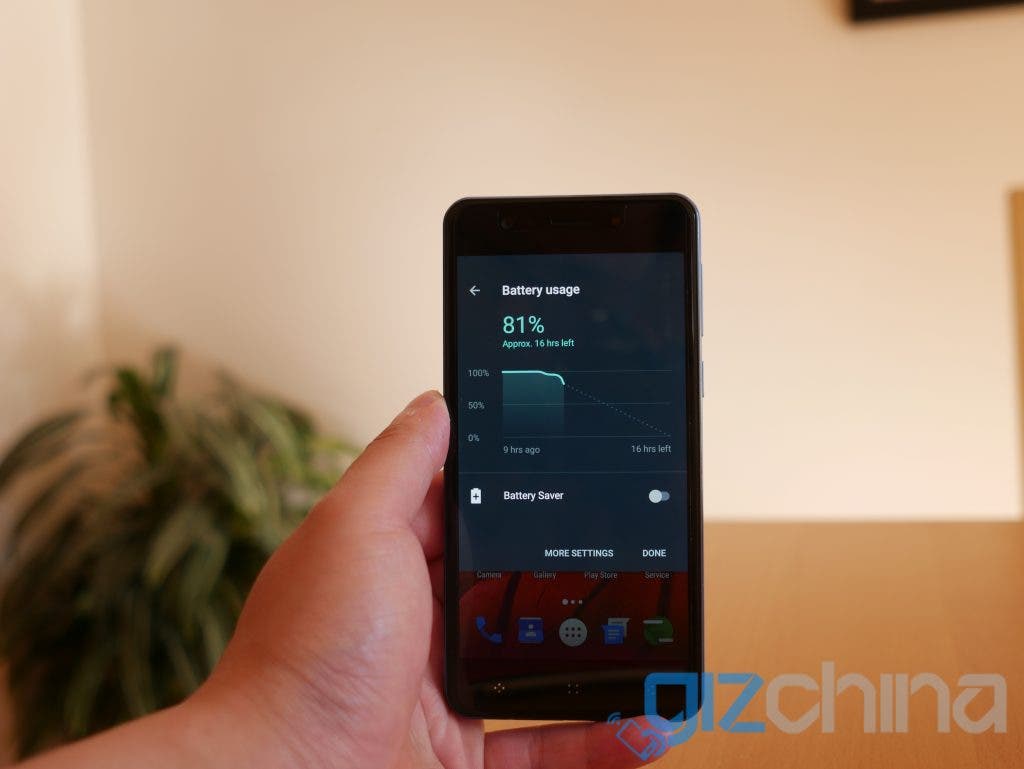 This is the one misstep Elephone made when designing this phone, at least that was what I thought; a 2860mAh battery in 2017 is just not going to cut it right? Well turns out I was only partially right, this phone has excellent standby battery drain, draining about 1% every 2-3 hours. However, i was only able to get around 3.5-4 hours of screen on time with this phone, so about average, and definitely not great. 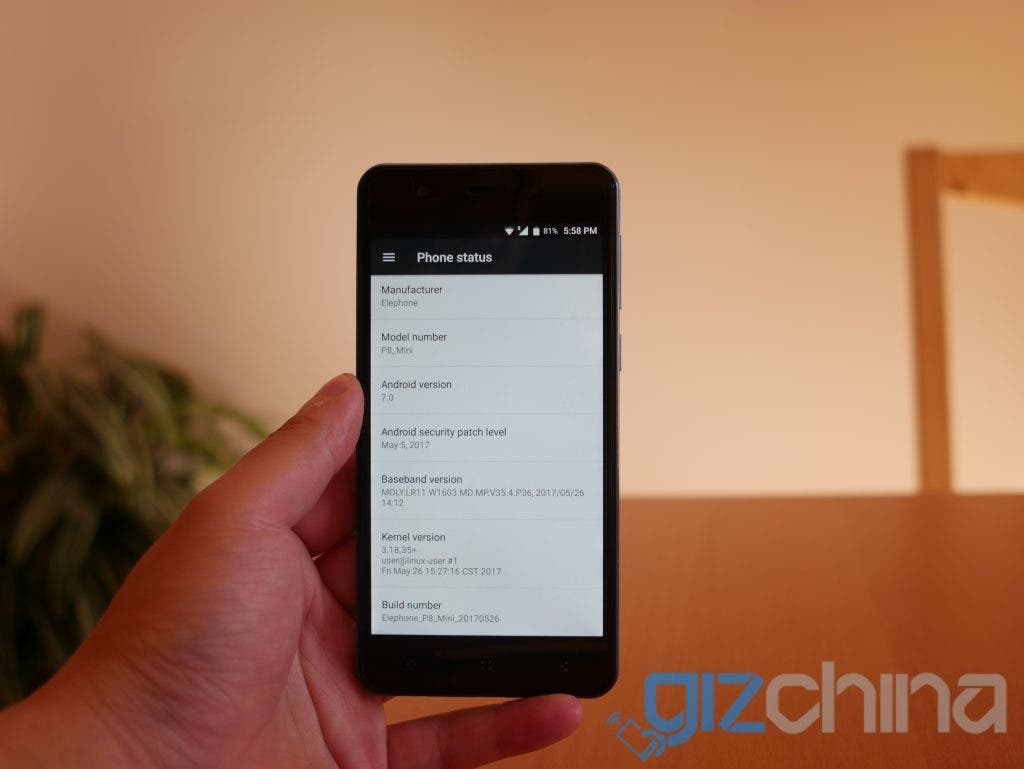 Android 7.0 runs quite smoothly on the current hardware, noticeably slower on the Mi6 which also costs five times as much, but more than fast enough for the average user. Launching apps is quick enough, only a slight hesitation is detected when opening larger apps, there is next to none with smaller apps like the dialer, messaging, or the calculator. Multitasking is a non-issue, with the 4GB of RAM rarely filling all the way up with apps.

Gaming was mostly fine, I did see some slight lag in Asphalt Extreme which I did not see in modern combat, so this could very well be a software issue. Casual games run fine as well.

The fingerprint sensor is fairly accurate and fairly fast, no issues here.

Not much out of the ordinary here, it gets 2G, 3G, and LTE and no problems with speed. WiFi speeds are OK, Bluetooth works fine and GPS is a tiny bit slow to update, but nothing else bad here. 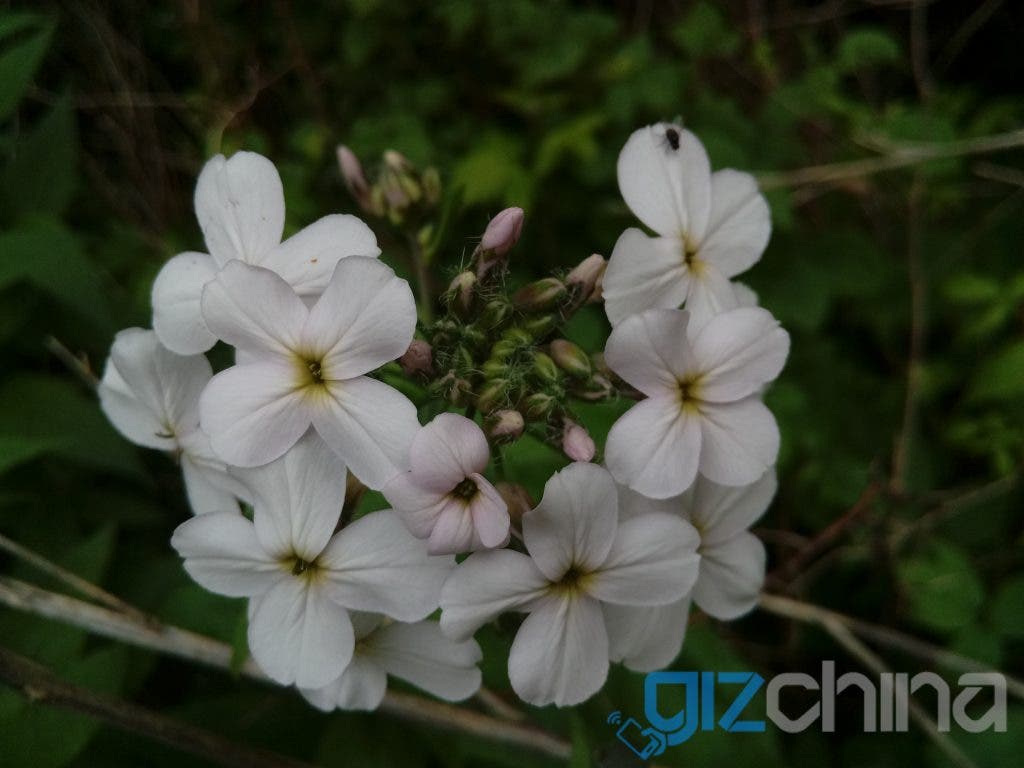 The camera here is… interesting. On one hand, it takes photos on par with the Redmi 4 Prime in good conditions, but other times the photos look incredibly blurry. There are three main modes you will take photos with, normal, HDR, and Bokeh mode, and picture quality stands in that order, with normal mode photos looking the best. Colours are very deep and saturated, detail is resolved fairly well, but a bit of dynamic range is lost, still the photos look nice. 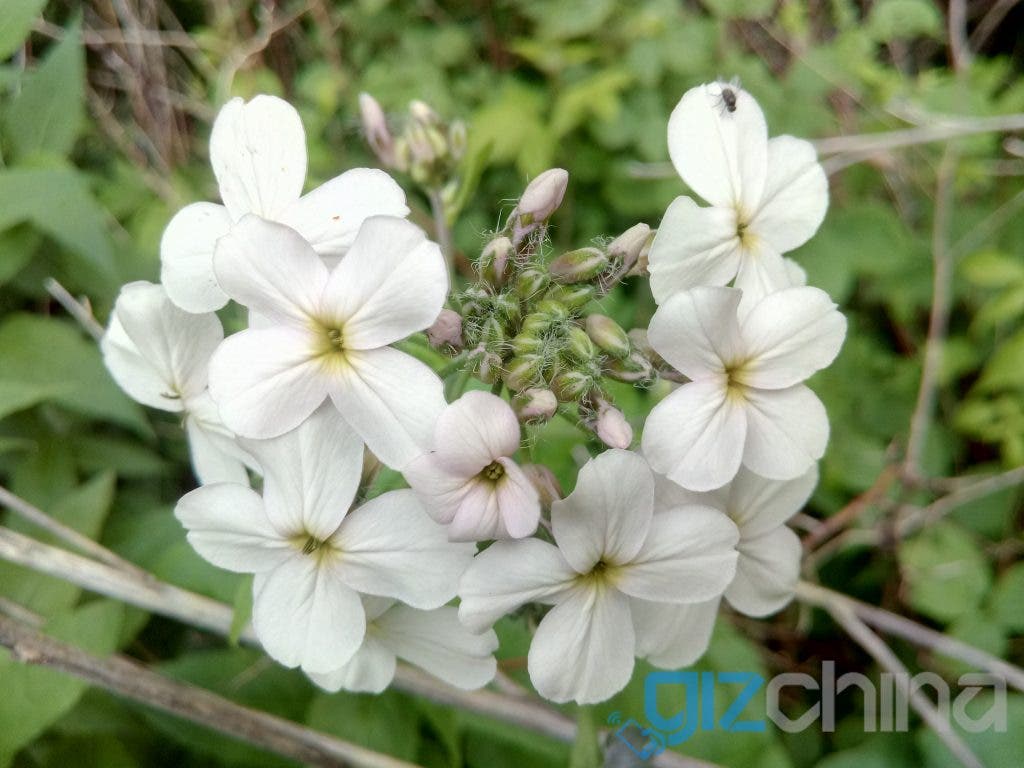 HDR tends to blow things out of proportion, it overcompensates for the lack of dynamic range resulting in washed out colours. Its also very hard to keep the camera still enough to avoid blur. 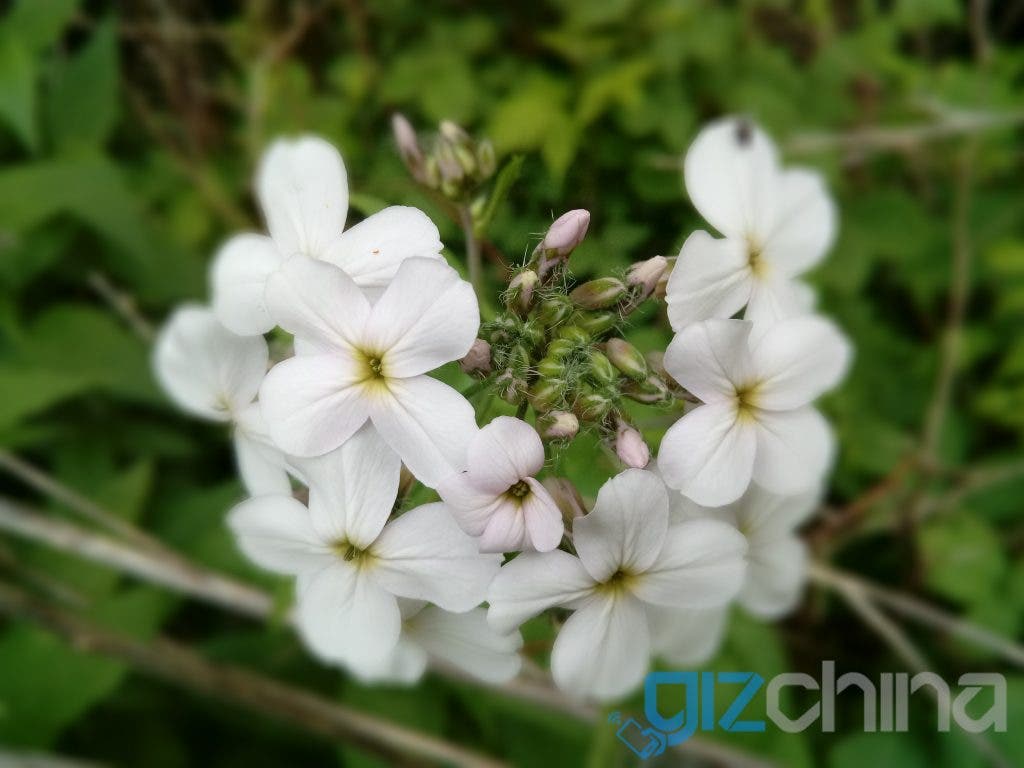 Bokeh mode utilizes the secondary camera to create artificial Bokeh in a round shape which does look unnatural, and pictures take a dive in quality as well, I recommend staying in normal mode for all your camera needs. In low light, pictures start becoming grainy and noisy. 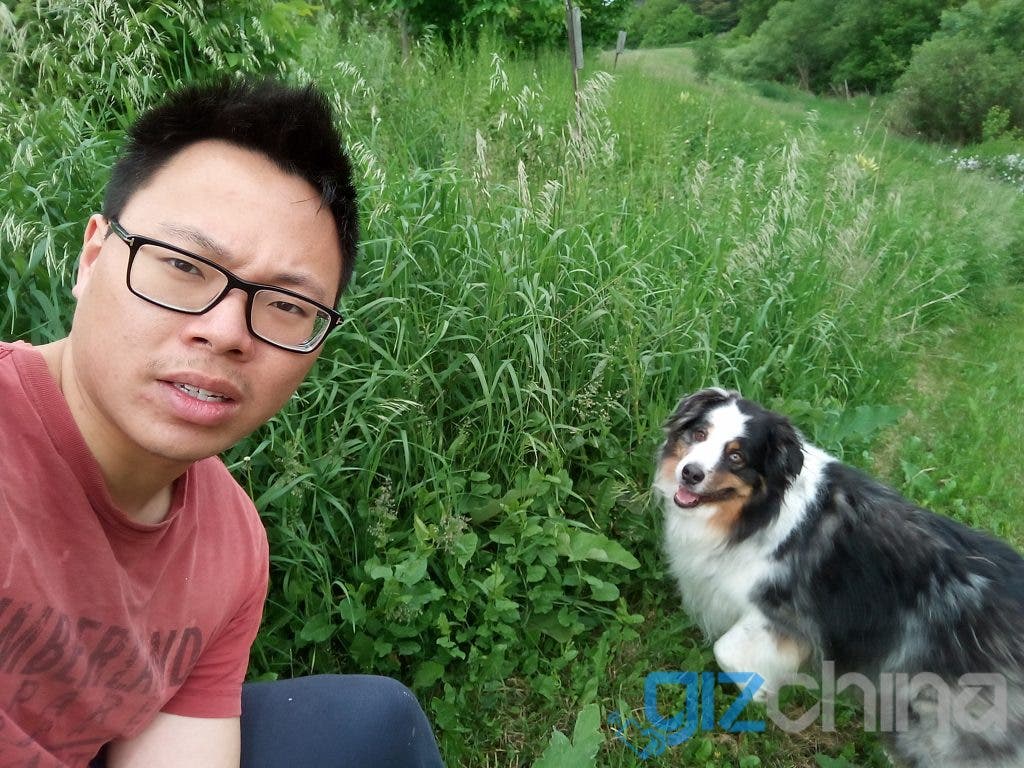 The front facing camera has a higher MP count than the primary rear camera at 16MP, but here we see definite proof that MegaPixels are not everything in a camera, as the rear camera’s photos resolve much finer detail than the front facing camera.
Video quality is OK for 1080p, but it has trouble focusing on the subject properly, you are usually required to aid it with a tap.

I’m left with quite an impressed impression after using the Elephone P8 Mini, as it is a surprisingly good phone from Elephone, with the very low price being the cherry on top. There are countless other MTK6750 phones and while I would have recommended phones like the Doogee Y6 Max or the Bluboo Maya Max, this phone represents better value and a better user experience than both the previous phones at a lower price.

Yes, the touchscreen is a tad insensitive and the camera is inconsistent, but the user experience and specifications more than make up for that.

You can purchase the phone here.