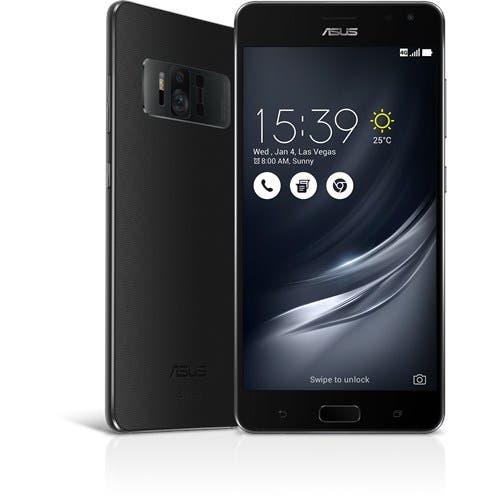 On the spec front, the Asus Zenfone AR is powered by the Qualcomm Snapdragon 821, a fairly old flagship chipset. The Zenfone AR was the first smartphone to be announced with 8GB of RAM, although the Nubia Z17 was the first to go on sale. The Zenfone AR is also available in a 6GB RAM version. There are four UFS 2.0 onboard storage options, 32GB, 64GB, 128GB and 256GB, all of which are expandable. The phone runs on a 3,300mAh battery that supports Quick Charge 3.0. The display is a 5.7 inch 2K Super AMOLED panel with Corning Gorilla Glass on top. 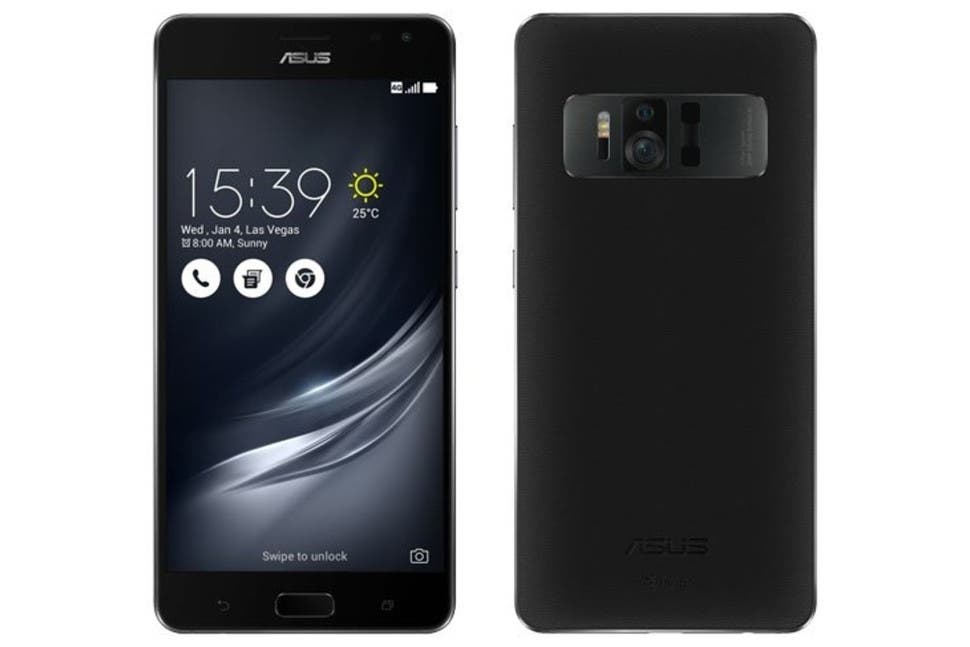 What makes the Zenfone AR stand apart is that it’s the world’s first phone to sport Google Tango and Daydream VR. Earlier the Lenovo Phab 2 Pro was a device that had support for Google Tango. All this is possible thanks to the Tri-cam setup on the Zenfone AR. The smartphone features a 23MP Sony IMX318 sensor with a f/2.0 aperture, 6P Largan Lens, 4 axis OIS(Optical Image Stabilization), 3 axis EIS(Electronic Image Stabilization) and Laser Autofocus with a dual tone LED. The front features an 8MP f/2.0 selfie shooter.

It has the standard suite of connectivity options and USB Type-C port for charging. Would you want a AR/VR enabled device? Let us know in the comments below!

Next Xiaomi Mi6 Plus back cover leaked!