Time to put all the speculations and rumors about the UMIDIGI Z1 and Z1 Pro models to bed, because both are now officially launched. So now we have in hand all the specs for the phones along the pricing so finally we can fully judge and evaluate these new flagships from UMIDIGI.

So let’s start with the design of the phones. It’s the season for the iPhone 7 looks and new UMIDIGI pieces are no different, minimal side bezels, similar design, upper left corner placement of the rear cameras, two horizontal antenna stripes, aluminum alloy unibody build…just name it. 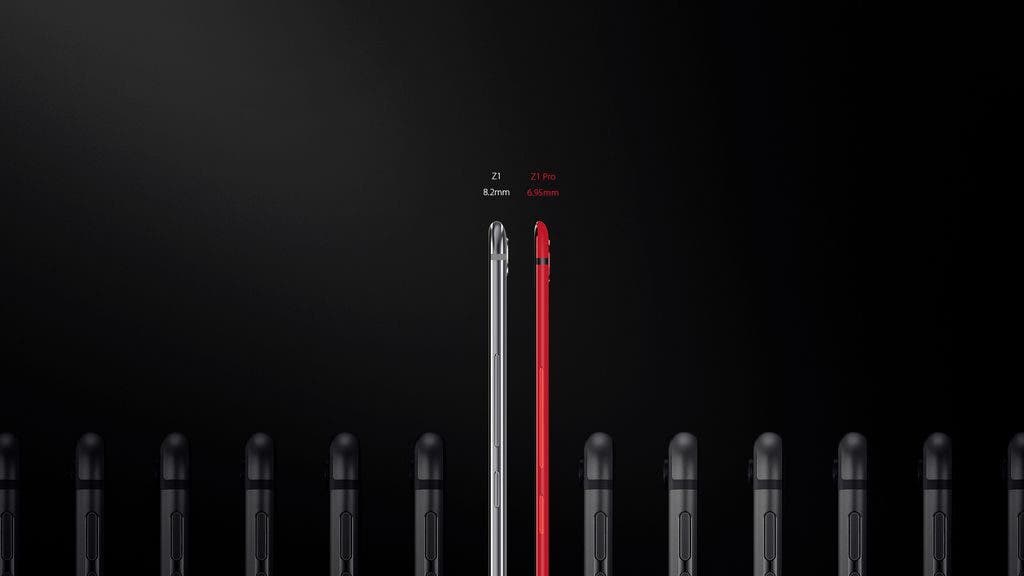 First surprise comes with the thickness, because the advertised 6.95mm applies only to the Z1 Pro model, thanks to the AMOLED display. Normal Z1 gets an LCD panel and 8.2mm thickness, not exactly as advertised. It’s also significantly heavier with 175g against 148g of the Z1 Pro. And another disappointment comes with the fact, that the sexy red and black versions are going to be only for the Z1 Pro, normal Z1 has to settle for gray and soft gold.

Talking about the displays, both are 5,5-inch ones with FullhD 1920×1080 pixel resolution protected by Corning Gorilla Glass 4. The LCD screen on Z1 is a SHARP IGZO one with 2.5D arc. Aside from the screen there are no hardware differences between the models, both employ MT6757 processor (Helio P20) clocked at 2.3 GHz with 6GB RAM and 64 GB of internal storage. Both are also packing 4000 mAh battery with PE+ fast charging, dual SIM hybrid slot, USB Type-C, front fingerprint scanner and Android 7.0 Nougat as the OS. 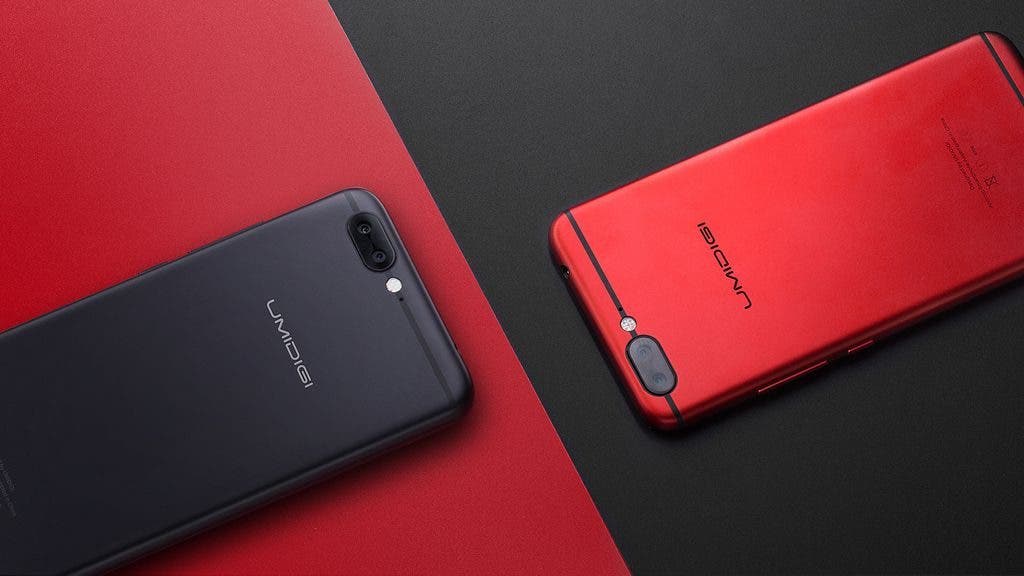 Well that all sounds quite nice, but what about pricing ? Officially the models will be listed as $269.99 and $299.99 respectively, but you can shave off $40 from the price of UMIDIGI Z1 during pre-sale subscription. But wait, here comes the kick in the groin. According to the press release the UMIDIGI Z1 Pro is going to be available only as a limited stock edition with only 1000 pieces for the global market. That’s…well…brutal.

You can still subscribe for the chance to get the phone for $9.9 and a giveaway contest on the official website. Subsribed people should get their coupons and purchase invitations on June 26th and some of the lucky ones probably getting the Z1 Pro.

Previous ZTE Axon 7S up for sale in China

Next Deals: Cop Rose Household Cleaning Robot for just $196.19 with our Coupon