Well I guess this is what our next smartphones will look like in the coming years, don’t you think? Japan Display announced today that it has began mass production of the first 6 inch “Full Active” LCD panel with an aspect ratio of 18:9. 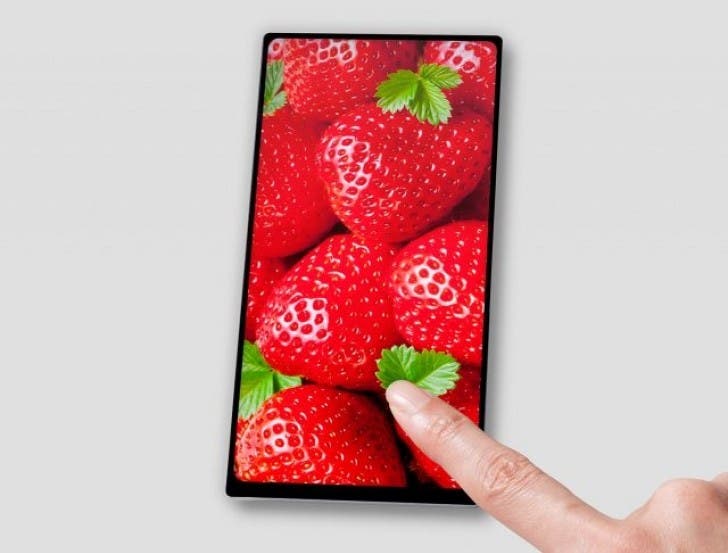 The specific next-gen display comes with a resolution of 1,080 x 2,160 pixels, extremely thin bezels almost in every side, while incorporating a new high density writing and impressive response times. The panel supports the 2nd gen Pixel Eyes technology, enabling it to display deep black colors, along with support for wet fingers!

So far there is only one OEM (Sony) that cooperates with JDI for its panels. So this means that in the near future perhaps we will see  Sony Xperia flagship featuring the new Full Active display from JDI, following the trend set by Samsung and LD with their Galaxy S8 and G6 models respectively.

Rumor has it that Sony plans to unveil two new flagship models by the end of this year, with Sony Xperia XZ1 being one of them. Given the fact however that this purported device is expected to pack a 5.2 inch full HD display, our hopes for a “full active” display smartphone by the company rely on their second flagship, expected to feature the specific panel from JDI.

Previous Video: Take a look behind the curtain of Oukitel K10000 Pro's creation