Perhaps you remember a leaked video that appeared last week, purportedly showing a vivo smartphone with an in-display fingerprint sensor (embedded in the screen), but apparently that was fake. This however doesn’t mean that vivo isn’t indeed working on such technology, and today’s rumors hint that this could become reality. 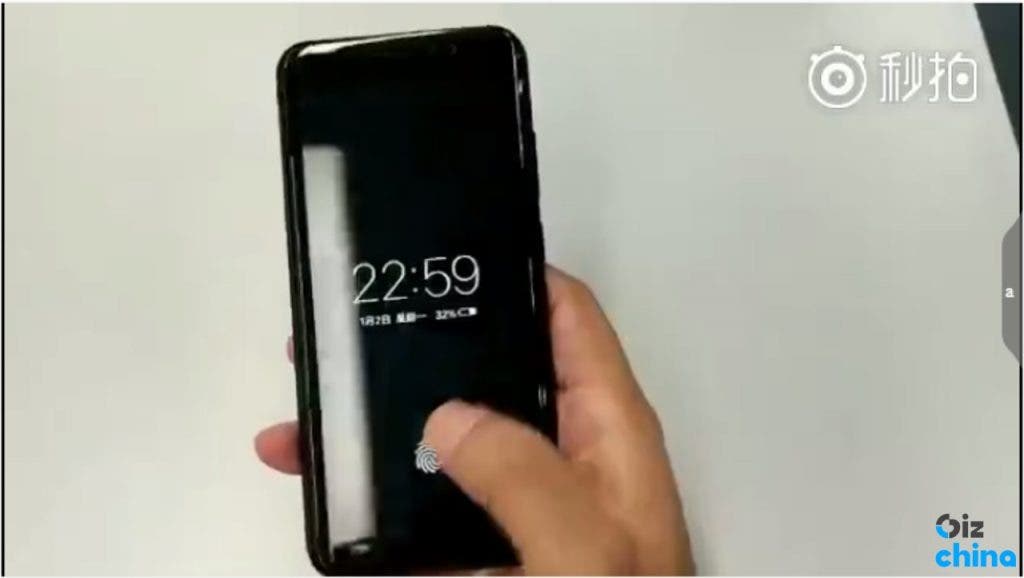 Today a teaser poster from the company has revealed that Vivo might be working on the same technology and is going to introduce it at the Mobile World Congress Shanghai exhibition that is taking place on June 28th. The teaser mentions: “Unlock the future”  and the message is paired with what looks like the outline of a fingerprint going through the outline of a phone – one can easily think that we’re talking about an in-display scanner similar to what we saw last week on that fake video.

As always we have no official confirmation that any of the above will happen for sure, so you’d better take them with a pinch of salt. After all this is just a purported teaser, and the company hasn’t yet said anything official about coming out with a smartphone featuring such a sensor.

Nevertheless, if the rumors turn out to be true, then Vivo will be the global pioneer of this technology, revealing a most promising feature sooner than tech-giants as Samsung and Apple.

Next ZTE V0840 certified by TENAA