Well I guess the rumors were correct once again and the phone you see in the images (above and below) belong to a Meizu Pro 7 prototype, as they were taken by a leakster. 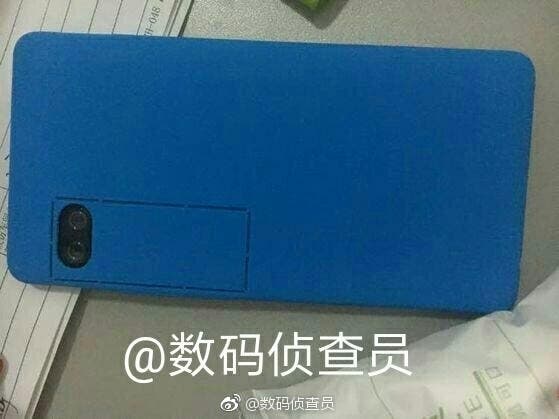 The two photos basically confirm that the purported model will pacl a secondary e-ink display on its back, just below the dual cameras, in order to show any incoming notifications, with minimal impact on its battery. According to the insider who took the photos Meizu will be opting for a glass-like build instead of a metal-unibody due to a complex manufacturing process.

What we also know is that the specific phone is called Prototype 8, so this means that there are several other prototype variants of the Meizu Pro 7 in the works and this shouldn’t be considered as the final product in any way. Rumors insist however that Meizu could cooperate with Qualcomm on this specific phone and equip it with a powerful Snapdragon SoC, but no one can say for sure if this is gonna happen.

Latest information suggests that the most awaited Meizu Pro 7 will be released as soon as July this year.

Previous MIUI 9 could be unveiled this summer?

Next AllCall Rio fairly confident about its screen qualities