We finally have a real look at the UMIDIGI Z1 and Z1 Pro. Both smartphones have been launched simultaneously and feature very similar hardware, with the biggest differences being the display and thickness. Let’s watch the video and then learn more about these devices.

The UMIDIGI Z1 Pro is what the company calls “The World’s Thinnest Big Battery Flagship Phone” and albeit that’s not necessarily true on the hardware side, the overall design makes it look a lot like a flagship — ahem, iPhone 7 Plus, OnePlus 5. If we only used that as factor then yes, the UMIGIZI Z1 Pro is a really good flagship-looking phone with a big 4000mAh battery and a thickness of just 6.95mm. 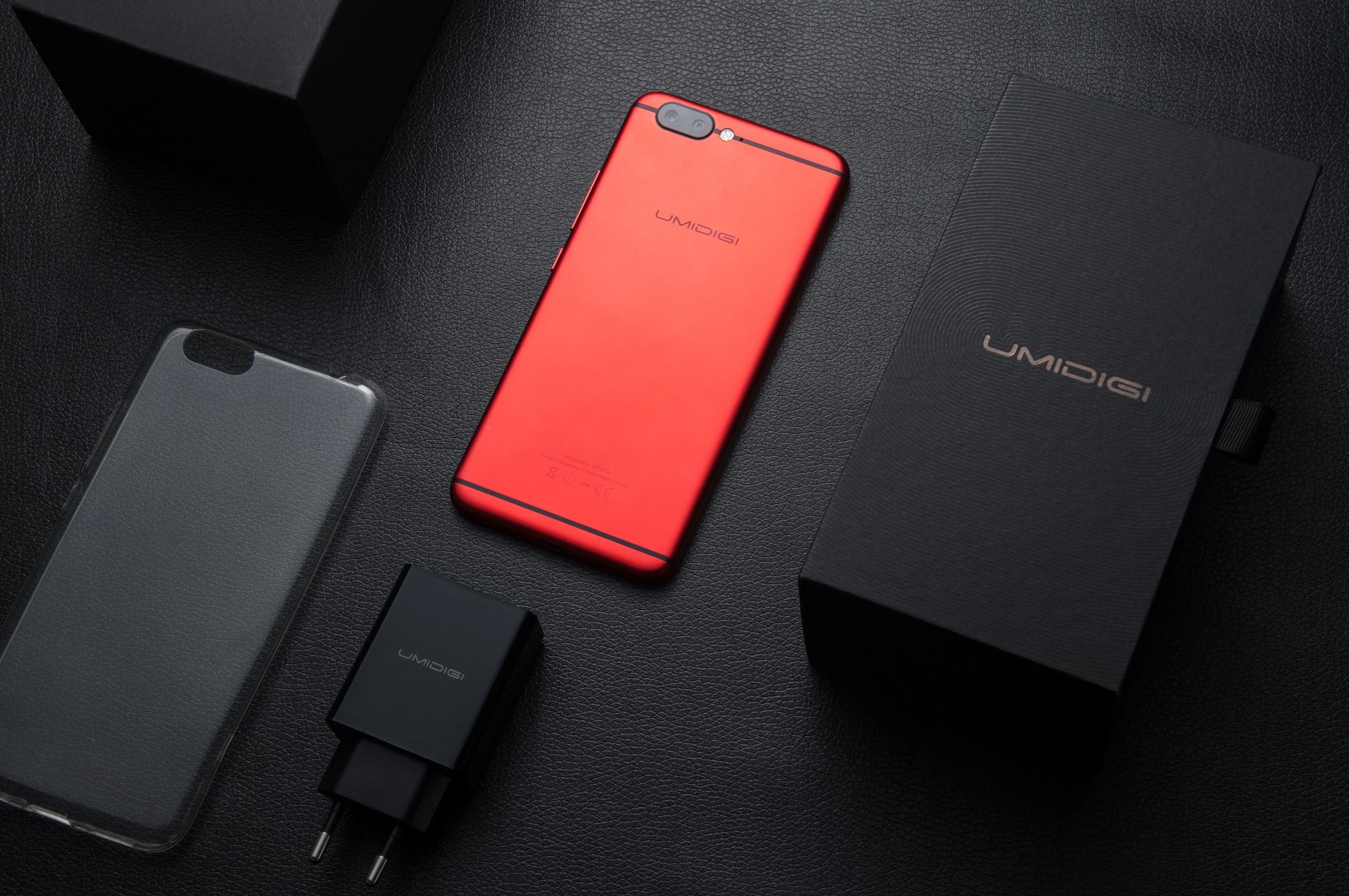 On the other side, the UMIDIGI Z1 is more conventional at 8.2mm (still very thin, though) and features a 4000mAh capacity battery as well. So, now you may ask, how come the Z1 Pro is so much thinner if they’re equipped with the same capacity battery? Well, UMIDIGI explained they achieved this 30% cut in thickness by using an AMOLED panel on the more expensive Z1 Pro. The “non Pro” device does instead feature a more common IPS LCD display. 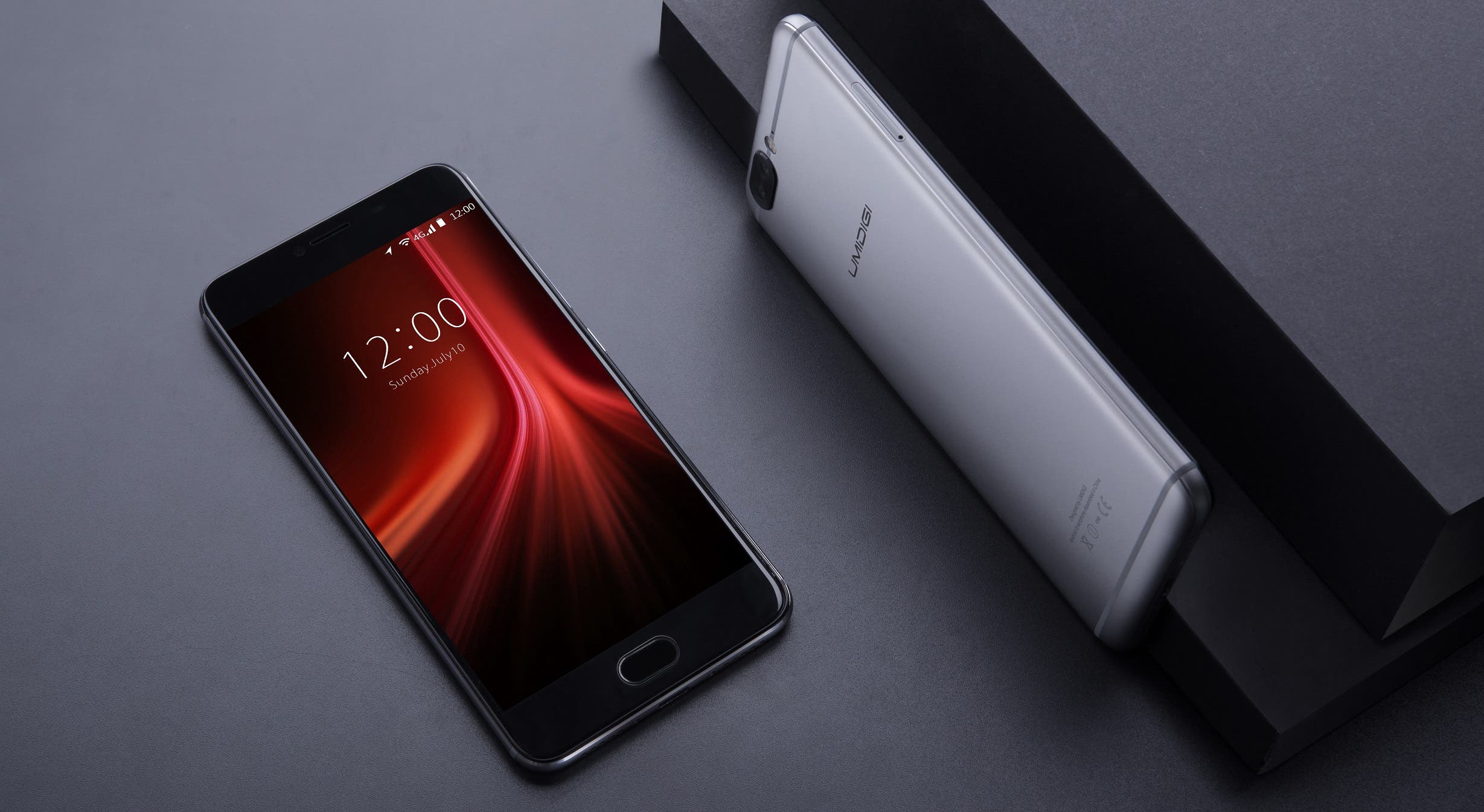 Hardware wise, both phones come with a power efficient MediaTek octa-core CPU clocked at 2.3Ghz, a whopping 6GB of RAM and 64GB of internal storage. They feature a dual camera setup on the back, with a 13MP primary shooter and a 5MP secondary one. This will allow you to take DSLR-like photos with a shallow depth of field and increased clarity.

Here are three photos shot with the phones:

The UMIDIGI Z1 and Z1 Pro will be running Android 7.0 Nougat out of the box, for an improved battery life and a more feature-rich user experience. Overall, both UMIDIGI Z1 and Z1 Pro look like good alternatives for those who don’t care too much about specs, but do care about the phone’s design, thinness and build quality. 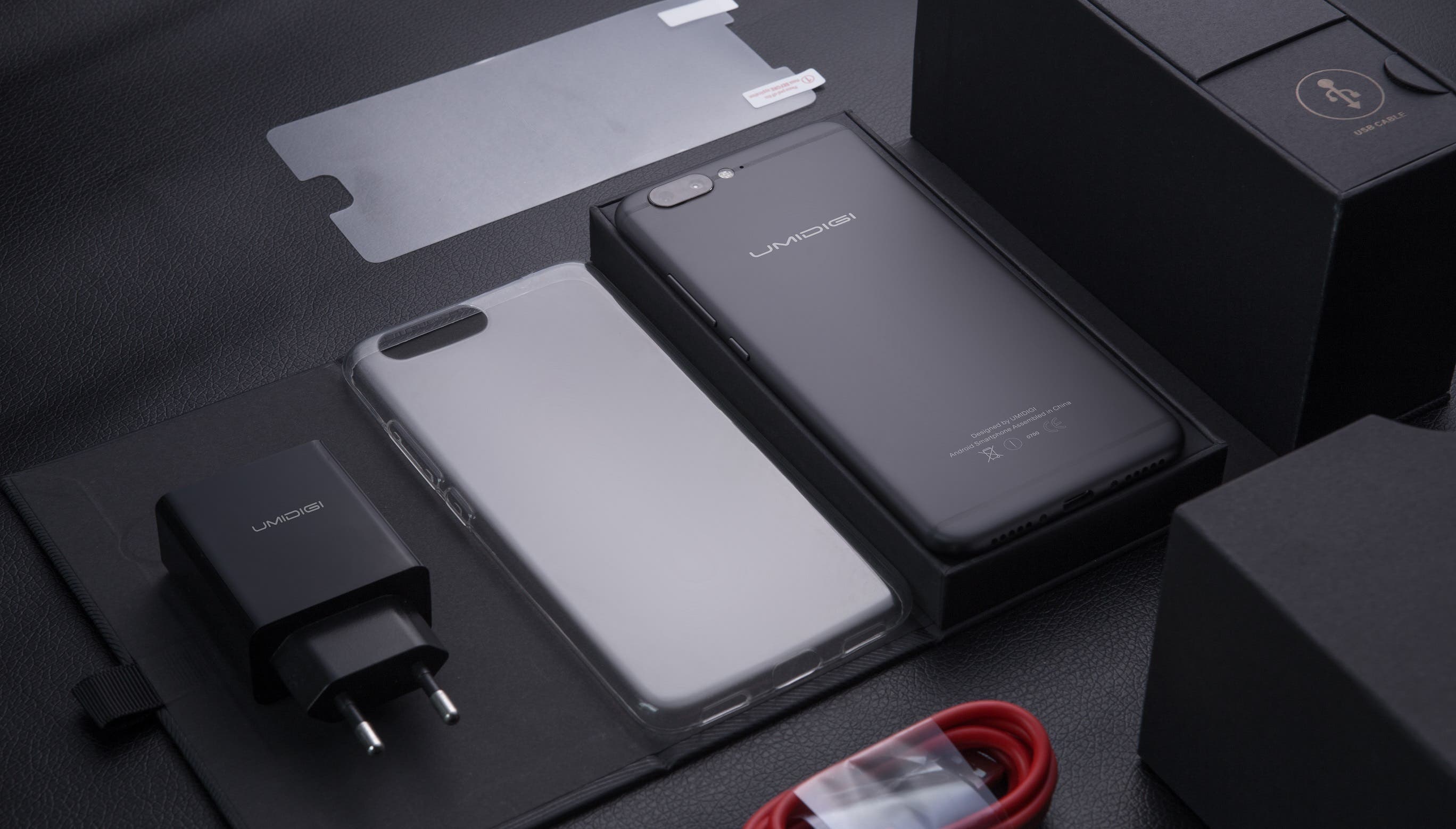 UMIDIGI say presales will begin on June 26th at the starting price of $299.99. But you can currently get a $40 off coupon for the UMIDIGI Z1 if you reserve it on their website. Meanwhile the UMIDIGI Z1 Pro will be available in limited edition (only 1,000 pieces) and probably won’t get cheaper than $299.99.

If you aren’t happy with those two options, head over to UMIDIGI’s official website and enter the giveaway to get the UMIDIGI Z1 for just $9.99.

Previous HOMTOM HT37 Pro Officially Launched - Get one for Free!

OnePlus Nord 2 display gets detailed by the company