According to recent rumors, Xiaomi is already preparing for the mass production of their second in-house chipset, Surge S2. The device is the successor to the first S1 Surge SoC that has finally reached this stage after almost two years of development. 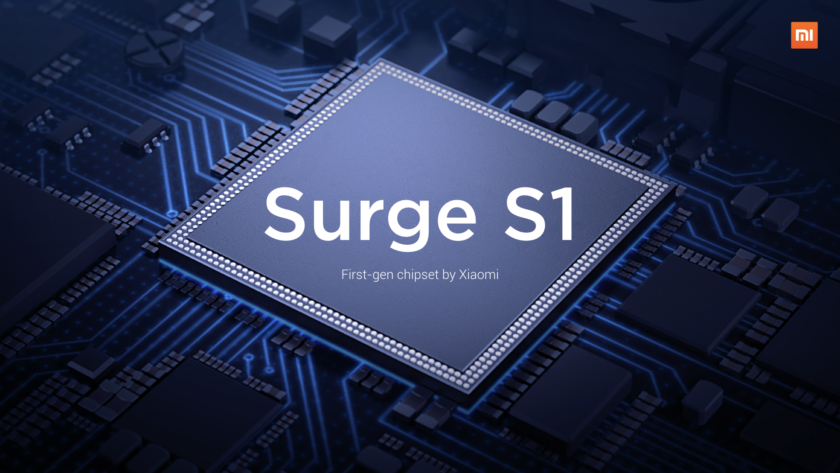 For those of you who don’t remember, the Surge S1 was manufactured by Taiwan Semiconductor Manufacturing Company (TSMC), built on the 28nm manufacturing process.

It seems now that the time is right for the company to begin the mass production of Surge S2 chips, with rumors insisting that this will happen durin the 3rd quarter of the year. It packs an octa-core processor that feature four Cortex A53 cores running at 2.2 GHz and another four Cortex A53 cores working at 1.4 GHz, along with a Mali-T860 MP4 GPU. The specific chipset supports Cat. 4 LTE modem, LPDDR3 RAM and eMMC 5.0 storage.

The Surge S2 SoC will be built on the 16nm architecture and it could be used in the upcoming Xiaomi Mi 6c and Mi 6s models, scheduled to launch by the end of this year.