Almost 2 months after its official unveiling the Xiaomi Mi 6 is now available to other markets outside China – starting with Hong Kong and Taiwan. 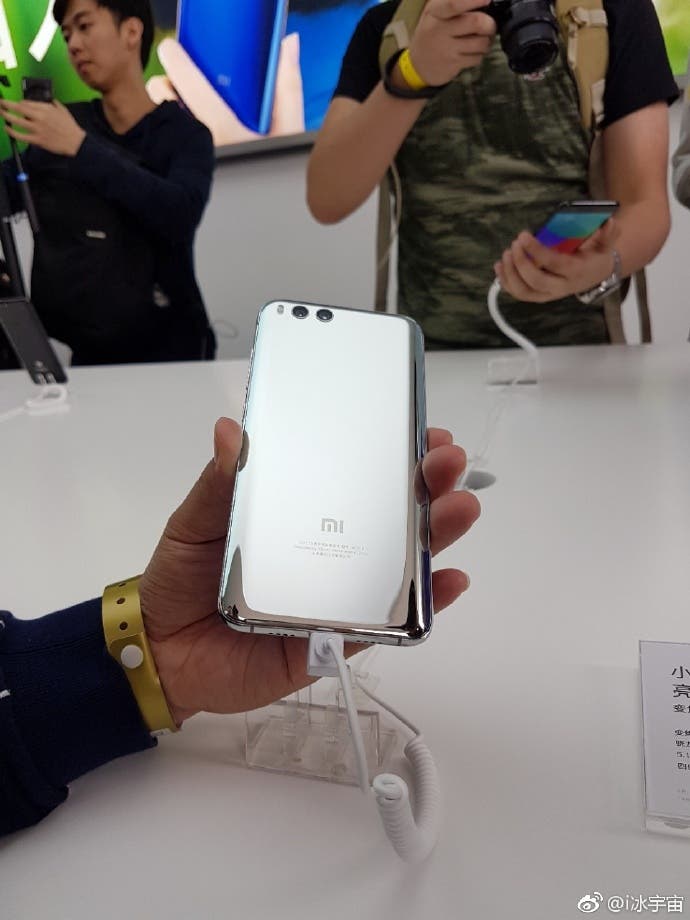 Note that the newly unveiled Xiaomi Mi Max 2 (it was announced officially last month) has been already available in a few markets apart from China (like Malaysia for example), adding the two aforementioned markets (Hong Kong and Taiwan) to its list as well.

There’s no official pricing information for these markets (for either of the phones) so we will have to let you know about it at a later time.

Previous OnePlus 5 gets its first update with bug fixes

Next Video : Camera performance of 4 camera Oukitel U22

TSMC to comply with new export controls on Russia