As we’ve heard back at the beginning of June, NOMU were going to launch a smaller version of the successful S30, the new device will be called NOMU S30 mini. From past report we know the S30 mini will be featuring a waterproof USB port and it’ll run Android 7.0 Nougat out of the box, it’ll also have a carbon fiber back to protect the battery. 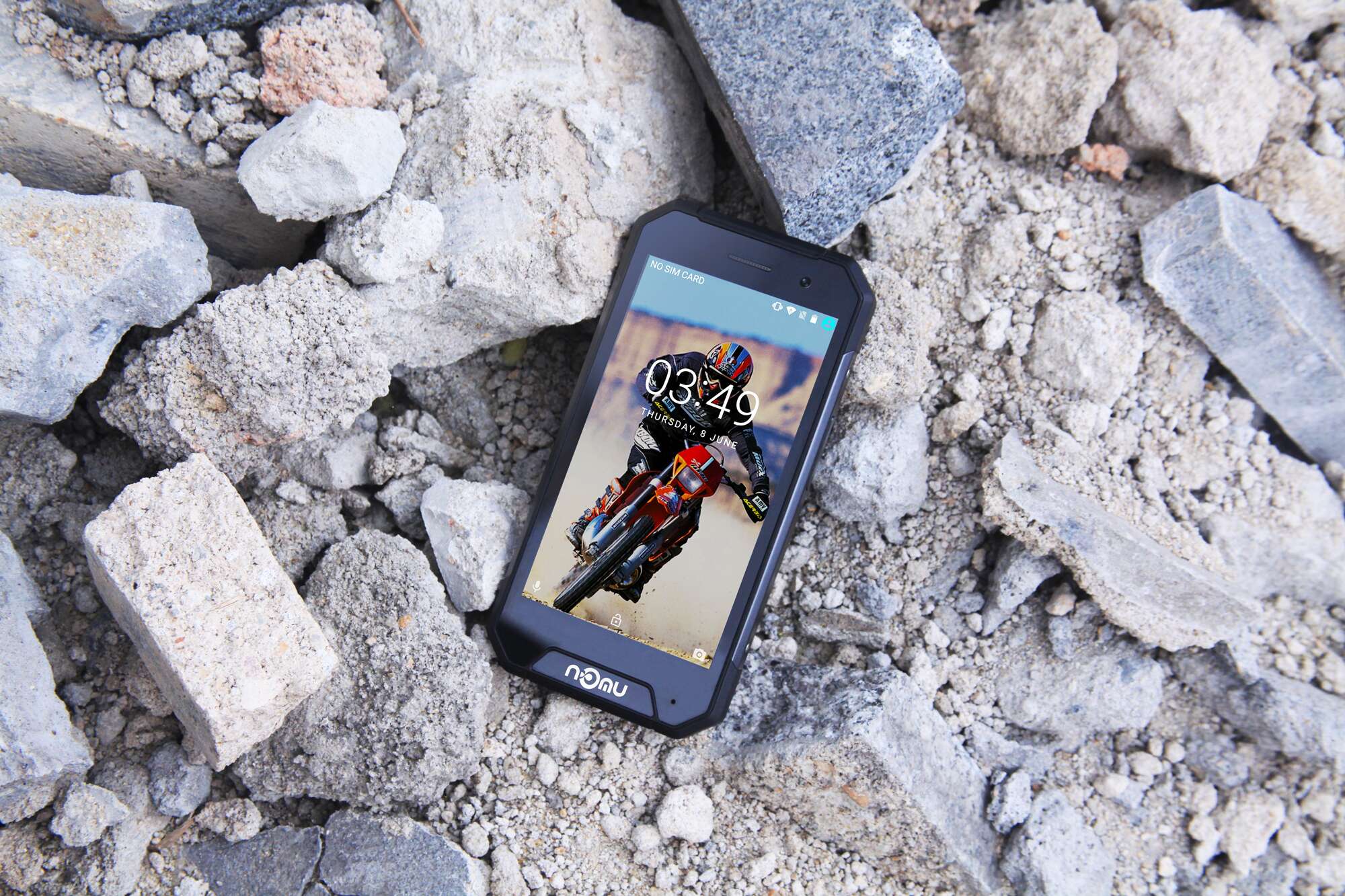 Well, it appears as today we’re going to learn all the other specs of the NOMU S30 mini, going from it’s IP68 waterproof rating to the relatively thin for a rugged phone 12.6mm thickness. As far as the internal hardware goes, we’ll find an enhanced MTK6737VWT SoC clocked at 1.6Ghz, 3GB of RAM and 32GB of internal storage (expandable up to 64GB).

The NOMU S30 mini comes with a iPhone 7-sized 4.7-inch display coated in Corning Gorilla Glass to protect it from accidental scratches and drops. The phone will also pack a 8.0MP Sony rear camera, a 3000mAh capacity battery with 5V2A fast charging support and an LED to notify when it’s charging.

The NOMU S30 mini will begin selling this coming July, stay tuned for that! 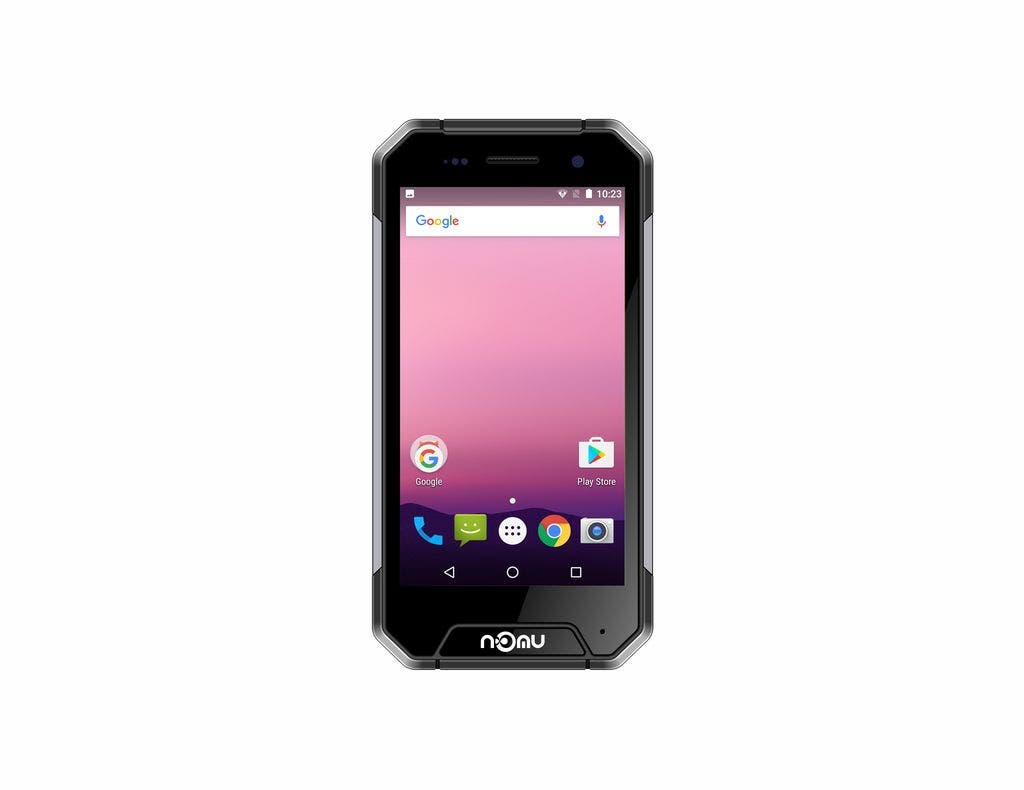 In the meanwhile you can check out this deal on the NOMU S10 over at Aliexpress. You can get the said handset for $117.16 from June 27th to July 3rd, after that price will go back up.

Previous Samsung’s Galaxy Note 7 FE on the way back?

Next Deals: Get the Docooler M9S-PRO TV Box for $27.49 with our Coupon