The latest rumors from the Chinese phone maker Ulefone suggest us that they’ll be finally releasing the Ulefone Armor 2 next month (July). To follow up the “rumor” they also released a video of the upcoming device, let’s have a look!

The Ulefone Armor 2 will be the successor of the well-received original Ulefone Armor. The newer handset has been shown off back at the MWC of Barcelona and then at the Honk Kong fair, attracting lot of attentions.

As we can see in the video above the Ulefone Armor 2 is a rugged phone with relatively high end hardware. It will indeed pack a MediaTek Helio P25 SoC and will run Android 7.0 Nougat out of the box. 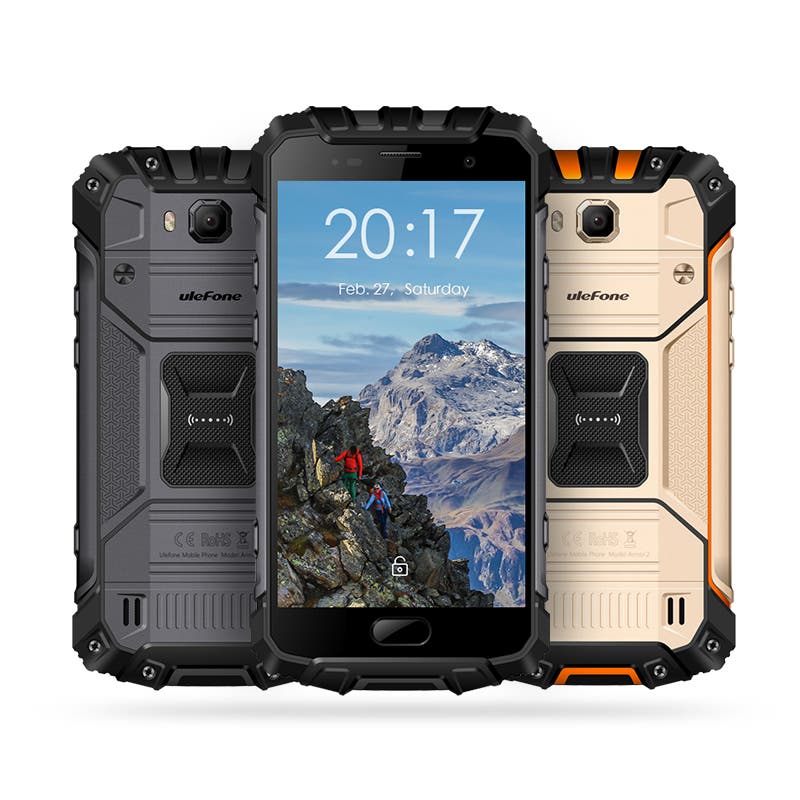 Other than the aforementioned Helio P25 clocked at 2.6Ghz processor, the Armor 2 will be equipped with a whopping 6GB of RAM, IP68 rating and NFC connectivity. The fingerprint scanner has been placed on the front, meanwhile inside we find a big 4700mAh capacity battery.

The Ulefone Armor 2 works 4G LTE networks and supports up to 27 frequency bands, so it’ll cover most carriers around the planet.

You can learn more about the Ulefone Armor 2 on Ulefone’s official Facebook page.

Previous Yi Brand Mid-Year Sale Kicks off over at Geekbuying