ZOJI Z7 will be available on Aliexpress in a special “Fire Orange” colour for just $85.99 until July 6h.

ZOJI recognise that offering just a few colour options of smartphones won’t cut it these days and that customers want more choice including brighter and more vibrant colour options. With a black version of the ZOJI Z7 already released back in April, the phone maker has announced that more colour options will go on sale. 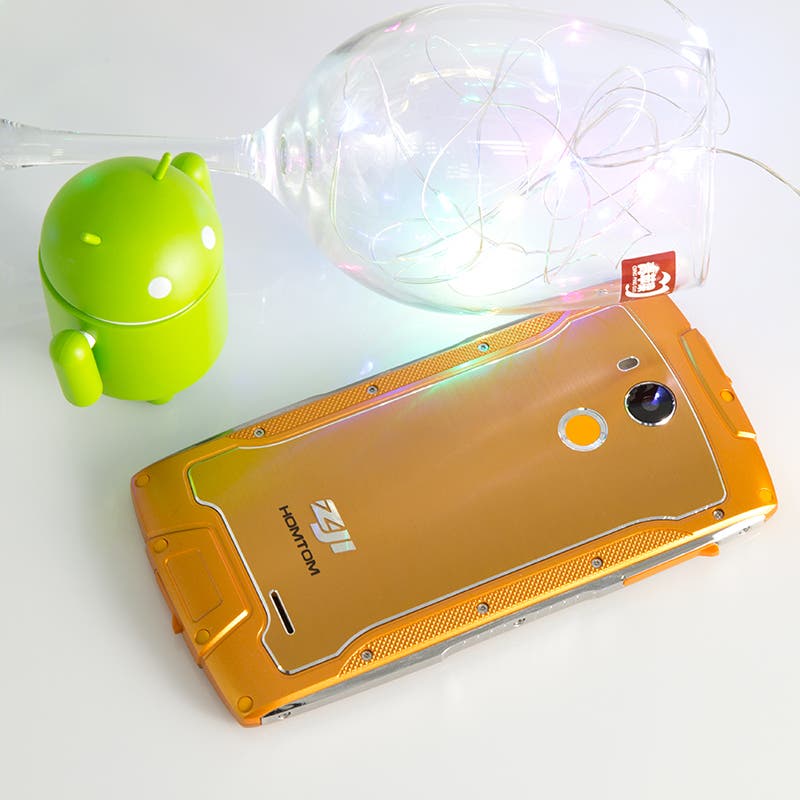 The new colour options will be a “Military Green” version of the phone and a bright “Fire Orange” colour which went on sale earlier today. 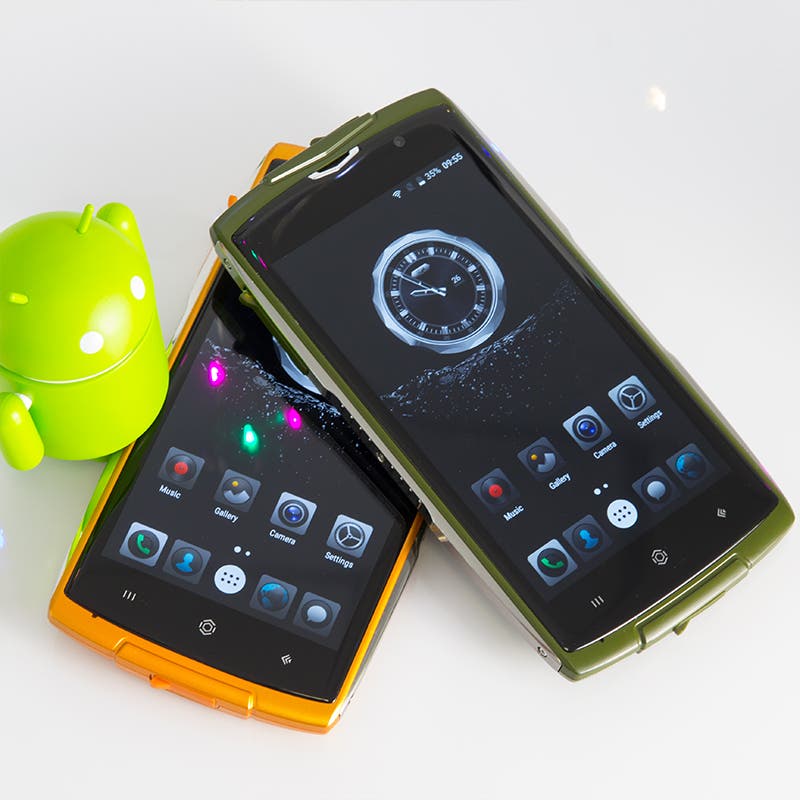 This special edition phone comes with both ZOJI and HOMTOM branding and can be bought for the special launch price of only $85.99 until the 6th July after which the price will increase to $94.99.

The phone ships with Android 6.0 but an Android 7.0 updates is being planned and will be released soon. And you can get it here, here or here.

Previous Learn some new software tricks for your Elephone P8

Next What Are The Differences Between The Oppo R11 And OnePlus 5? Hands on.

Giveaway event for the rugged ZOJI Z11 with 10.000 mAh battery