Are you looking for a smartphone that won’t break the bank? Perhaps something for less than $100? Well, what about this?

Cubot has revealed today that a new model of theirs will be available from July 15th and will have worldwide availability! This is big news for a smartphone maker in China and although we don’t know how international customers will be able to buy the phone just yet, it looks like Amazon will be the key.

So what about the phone? Well, the model is the Cubot R9 and it will cost just $79.99 once it is officially launched. 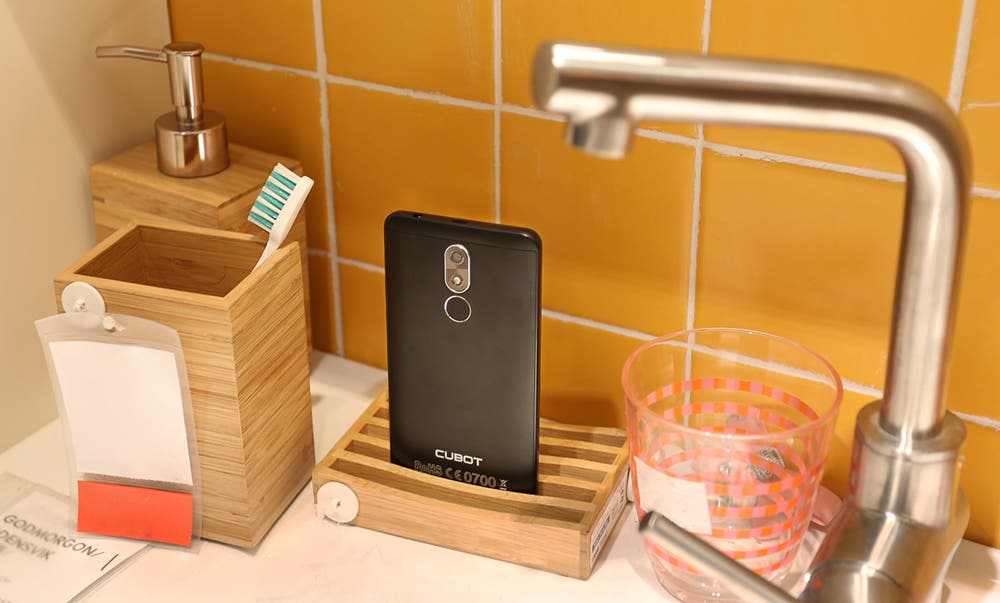 As you would expect for this low price this handset is designed to be an entry-level phone, but looking at the hardware you should be able to expect good daily performance from the phone.

The sub $80 price buys you a 7.85mm thick phone with, user-replaceable 2600mAh battery. Cubot has kept the R9 compact with a 5inch display with 1280 x 720 resolution. Internally a 1.3Ghz Mediatek chipset, with 2GB RAM and 16GB memory run the show with Android 7.0 being tasked with OS duties. 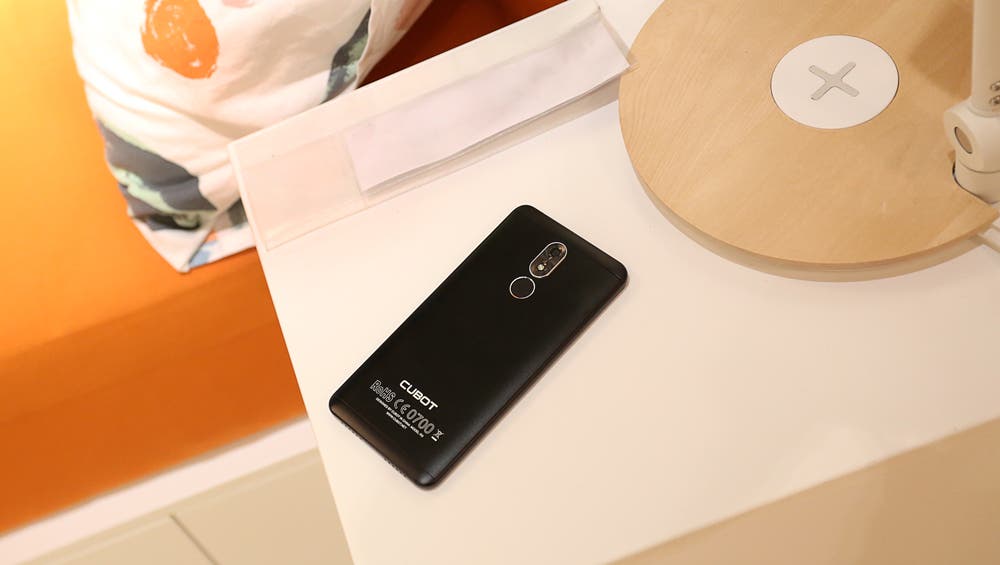 From the design, the phone looks as though it has a dual rear camera, but this is actually a clever design that has the 13 megapixel main camera located above a 500mA LED flash. The front 5 megapixel sensor also gets a LED flash too.

And you don’t need to worry about security as Cubot has thought about that too, by including a fingerprint scanner.