The guys over at Blackview don’t even rest on Sunday as they went ahead and released yet another video of the Blackview BV8000 Pro getting tortured. Let’s have a look at how the most powerful rugged phone on the market came out from the test.

As most of these videos, the rugged phone survives everything the guys throw at it. Going from a drill to a circular saw and then drops at different heights, the Blackview BV8000 Pro seems to come out just fine.

As we mentioned earlier, the Blackview BV8000 Pro is the most powerful rugged phone currently on the market as it comes with the good performing and power efficient MediaTek Helio P25, paired with a whopping 6GB of RAM and 64GB of internal storage. 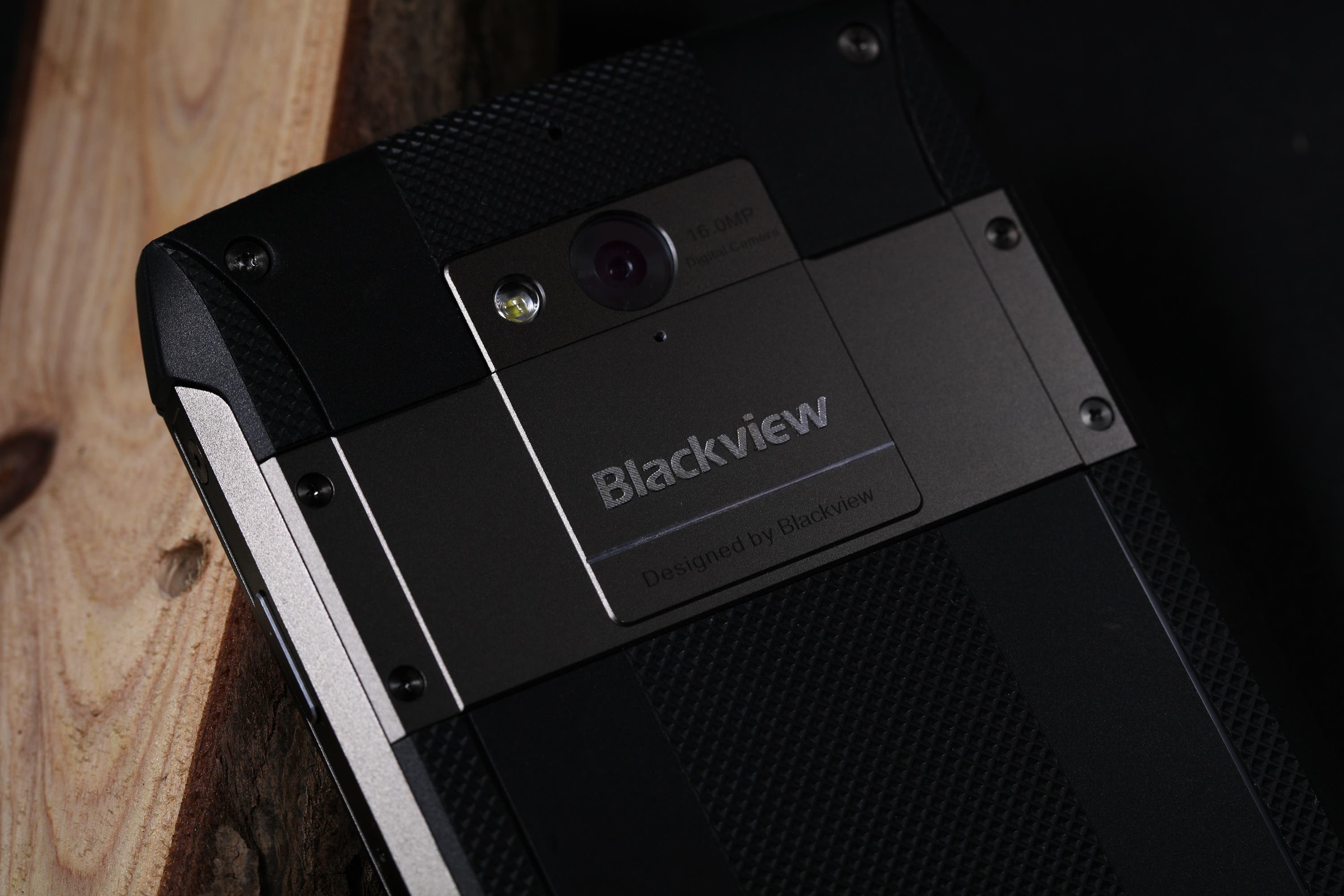 On the outside of the phone, other than the external structure which features shock absorbing materials to reduce damages when dropped (and make it IP68 waterproof), we also find a 5-inch Full HD Sharp display coated in Corning Gorilla Glass 3.

As far as cameras go, the BV8000 Pro is equipped with a sharp 16MP Samsung S5K3P3 rear camera with PDAF and an 8MP Samsung 4H8 selfie shooter. The Blackview phone packs a big 4180mAh capacity battery with 9V2A fast charging, GPS/GLONASS positioning, NFC, OTG and runs Android 7.0 Nougat out of the box. 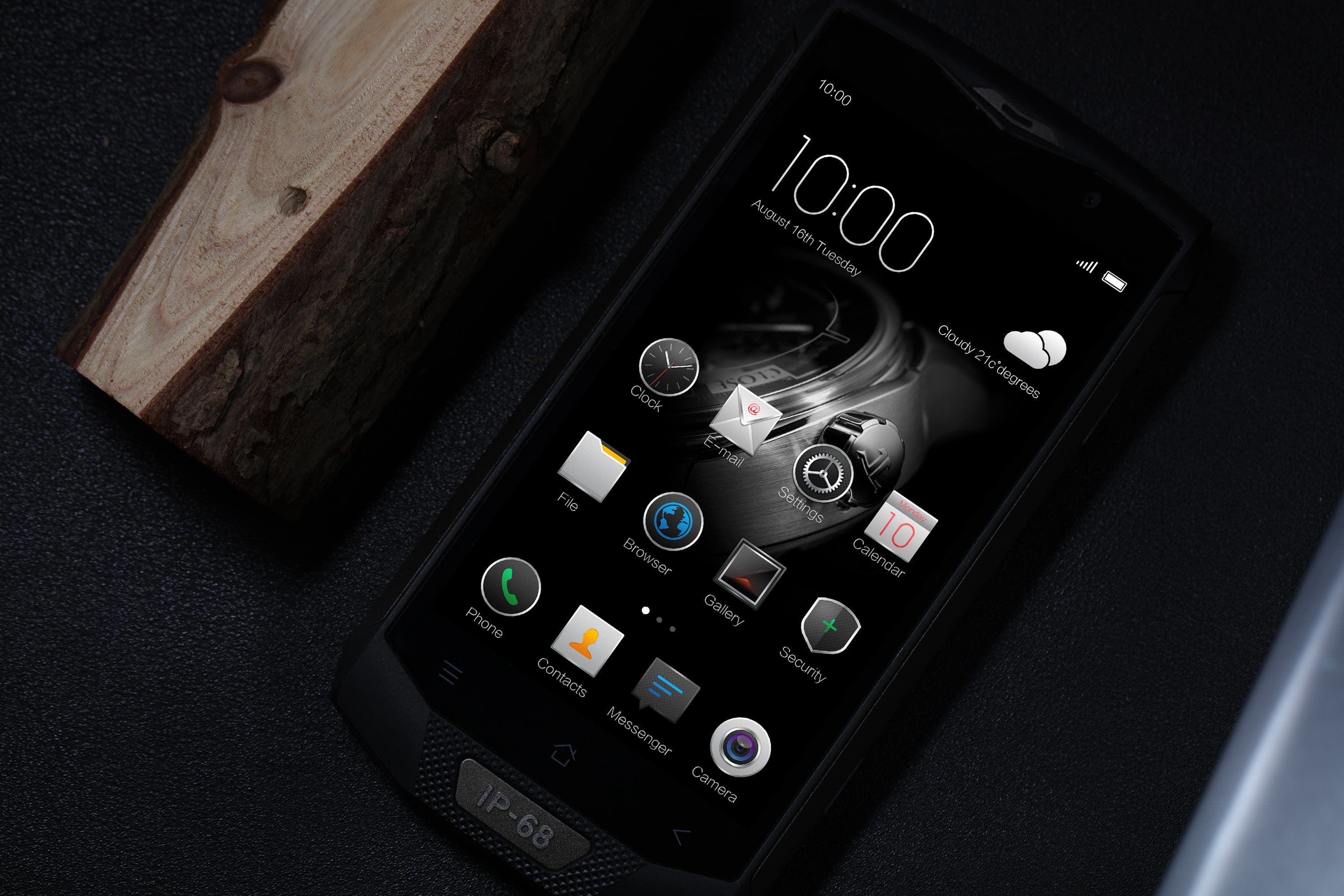 The Blackview BV8000 Pro is now available on presale at the discounted price of $234.50 over at Aliexpress in English, Russian and Spanish.

Previous Nubia N2 coming to India on the 5th of July

Next LEAGOO T5 Global Presale Kicks Off - Save $50 Now