In earlier leaks, the Meizu Pro 7 was speculated to sport an e-ink display,commonly used in devices like the Amazon Kindle, YotaPhone and the Pebble Smartwatch. But the latest leaks say a completely different story. It’s evident from the images that this might be an LCD display. 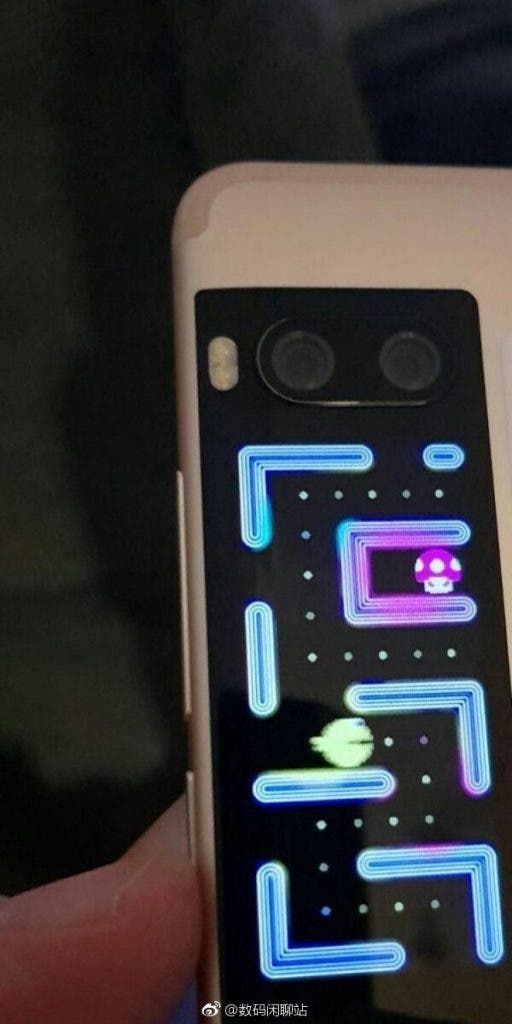 The secondary display sits right below the dual camera setup, which is rumored to be a combination of a 12MP IMX386 and a 12MP IMX268. Right beside the two sensors, lies the dual LED flash. One of the images shows a Pacman like game running, making it evident that the secondary display is meant to be for more than just notifications.

The choice of an LCD display doesn’t seem to be a good idea to me. A secondary display’s main purpose would be to give you a heads up about pending notifications and such. And the choice of an e-ink display would have made more sense. But if Meizu wants more functionality to the display, an AMOLED screen would’ve made a better secondary display thanks to the lesser amount of battery it consumes. The LCD display might be taxing on the battery. 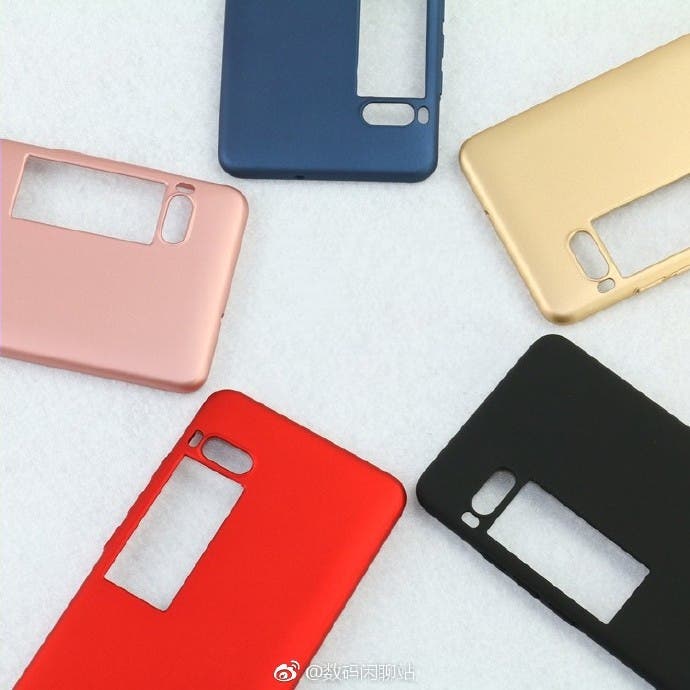 There’s also a bunch of back shells in various colors that have cut outs for the dual camera setup and the secondary display. There’s enough evidence on hand to say that this is the final design of the Meizu Pro 7. But till it gets announced, we can but only speculate.

Next Moto M2 set to launch in October?