Elephone seem to be really investing on their latest Elephone P8 Mini and the new ELE OS equipped on it. Indeed they’re adding beautify effects to the front camera to capture better looking selfies. Let’s have a look at some of these samples.

As we can see the two photos look drastically different, now we aren’t sure if these are before and after using the beautify effect or the pictures on the left are taken on an iPhone 6S, as Elephone didn’t make it clear. Either way, it’s safe to assume those on the right are the final results you can get on an Elephone P8 Mini.

The camera software isn’t the whole deal though, indeed the P8 Mini also features an high quality 16MP front-facing shooter with a large F/2.0 aperture; that helps grabbing more light and making photos look sharper. The photos are the visible on the pixel dense 5-inch Full HD display with 95% color gamut present on the phone.

As mentioned at the beginning, Elephone are investing heavily (monetarily) on their home baked ELE OS. If you’re interested in learning more about it check out these two videos: Episode 1 and Episode 2.

Elephone also announced the final ELE OS build is getting closer, they’ve now optimized 130 and fixes some bugs. They plan to release the beta test version in August. Follow them on social medias to stay updated. 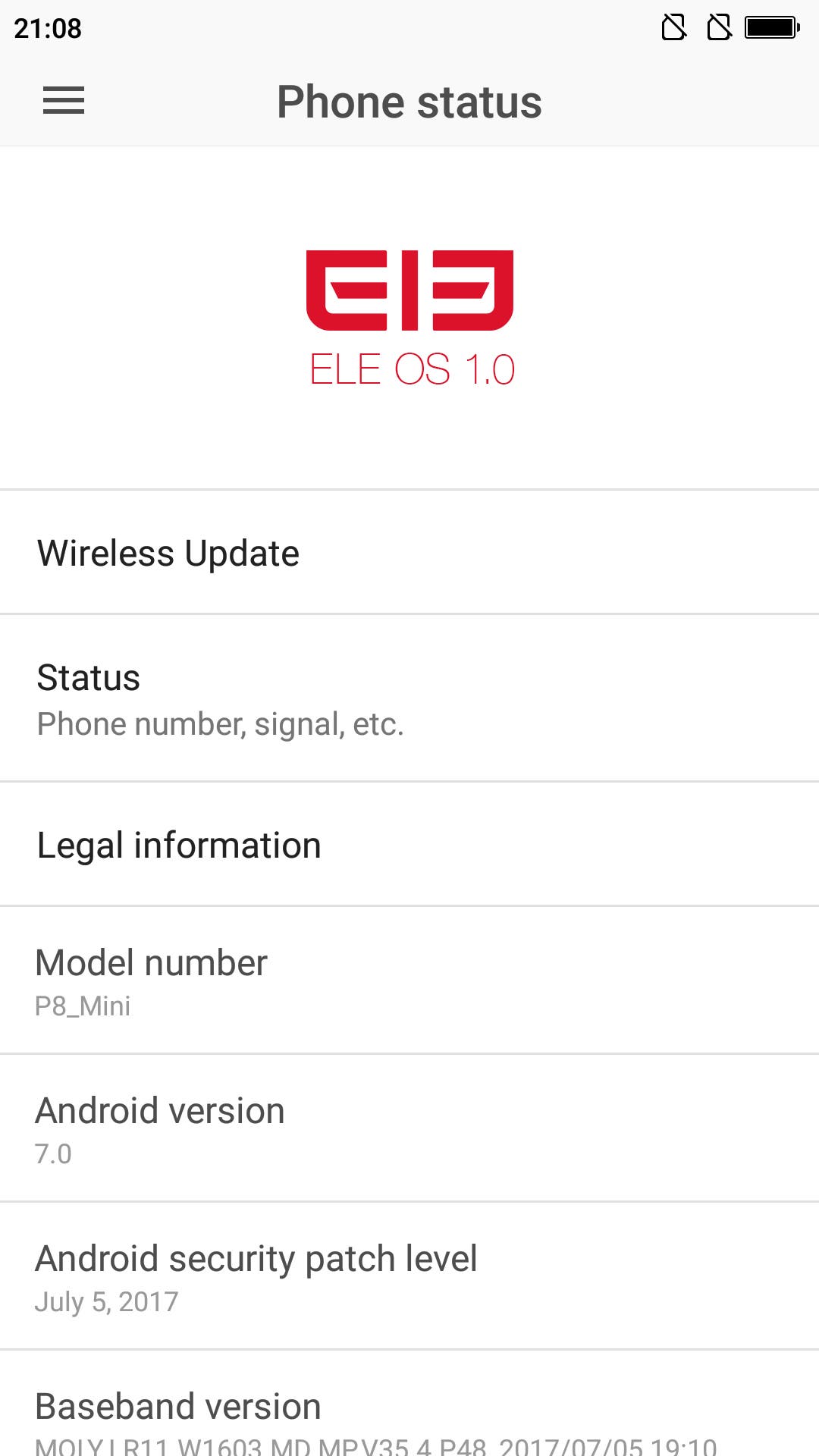 If you want to buy the Elephone P8 Mini visit the official product page.