It’s the end of the second quarter of 2017 so most companies have began to publish their financial preliminary results. The Korean LG is one of them, having just announced that its expected sales will reach KRW14,5 trillion ($12.5B), while its operating profit will stand at KRW664 billion or about $576 million. 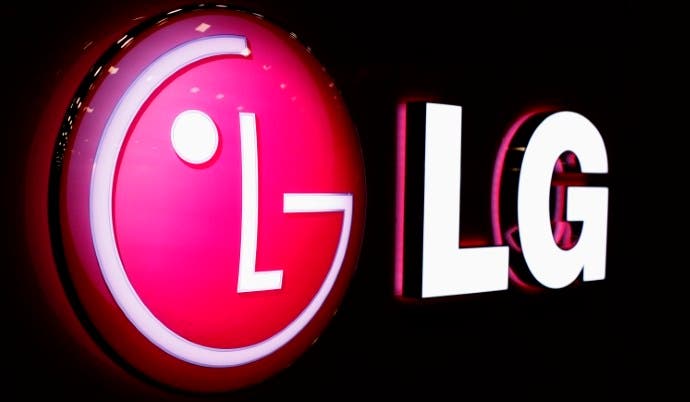 According to the first results (they’re still preliminary) their sales seem slightly decreased  from the KRW14.6 trillion posted for the previous quarter by 0,7% reaching KRW14.6 trillion. The company’s operating income during the same period has also declined 28% when compared with the one back during January – March, however it remains 13,6% up over the KRW584.6 billion posted in Q2 of 2017.

As we foretold you, these financial results are preliminary at this time and only show possible numbers. The final results (those will include net profit and details by division) will be officially announced by the end of this month.