Sometimes the chinese manufacturers try to isolate one particular projected competitor for their phone model and then try to produce a comparison piece directly against it. Just like today’s article trying to pit the budget Uhans A6 against the very similar Leagoo M8. So let me sum up the most important points for you. 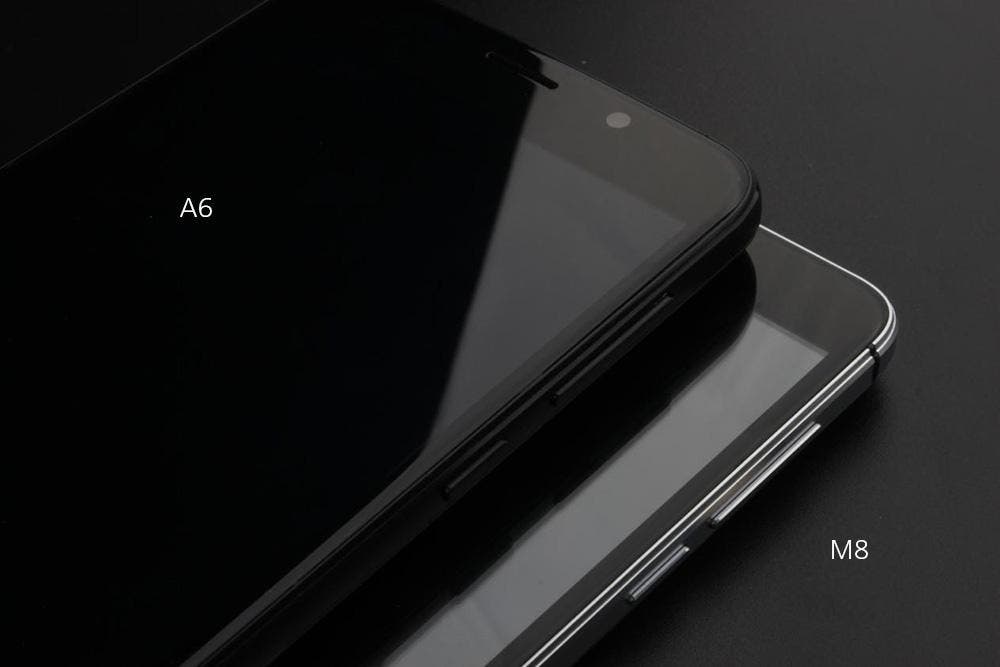 For starters they are admitting that Leagoo M8 can be a bit cheaper than the Uhans A6 and that it also has a bigged 5,7-inch screen against the more conservative 5,5-inch size. Then in terms of performance while both phones are equipped with the same ultra budget MT6580 processor and 2 GB RAM, but Uhans A6 pulls majorly ahead with much better memory usage. That’s thanks to the stock Android 7.0 Nougat in contast to the Freeme OS based on older Android 6.0 Marshmallow. 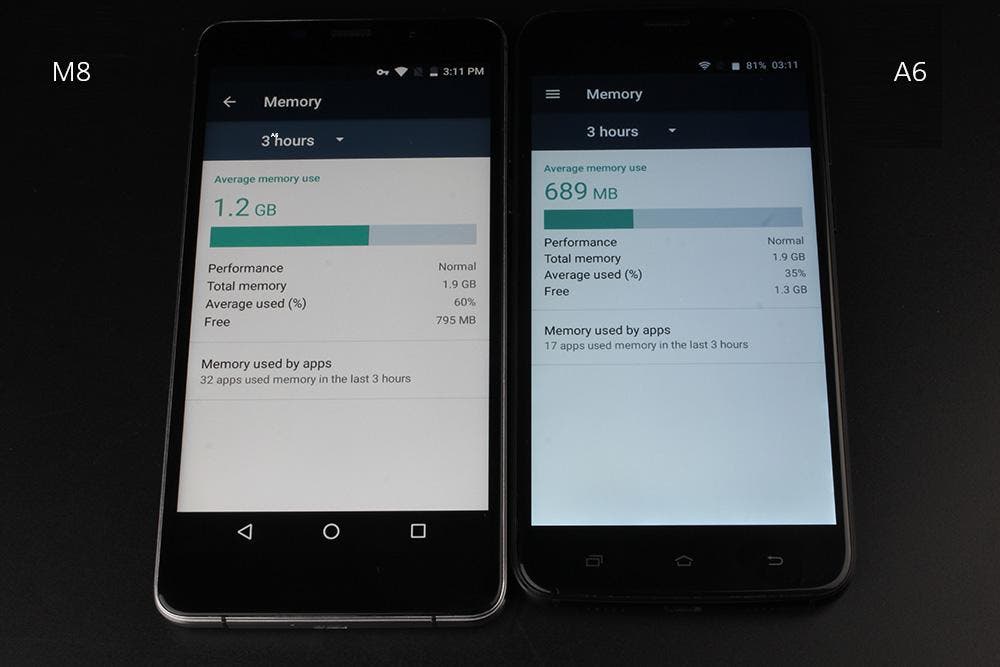 Next we are getting to the battery department and as you can see in the picture below the Leagoo’s 3500 mAh battery looks bigger, but in fact it’s A6’s 4150 mAh one that is thicker and heavier. On the other hand M8’s unibody is heavier due to using the bulkier zinc alloy instead of ligher aluminum alloy in A6.

In the camera comparison paragraph they are slightly challenging the ability of the MT6580 processor to actually handle the 13MP camera, but the official spec list for the processor is clear that it should so maybe one point missed. Nevertheless Uhans A6 has the “down to earth” Samsung 8MP sensor and you can see some samples below. 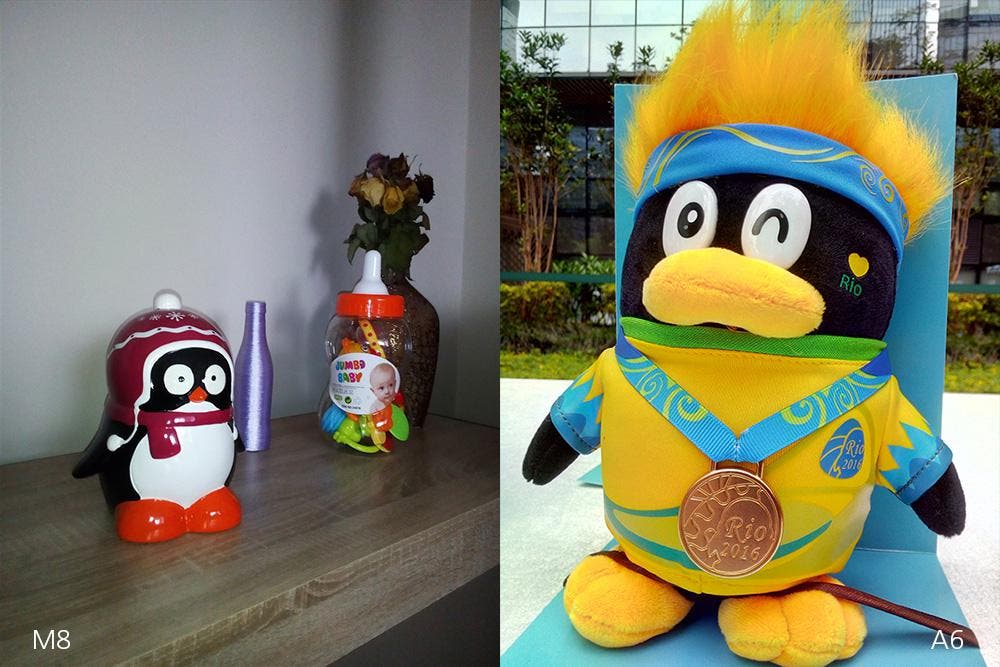 In terms of design the Leagoo M8 features a brushed and glossy back cover, but it also works as a magnet for fingerprints. Uhans A6 going different route with spraying the back cover with special fluff paint to make it matte black. 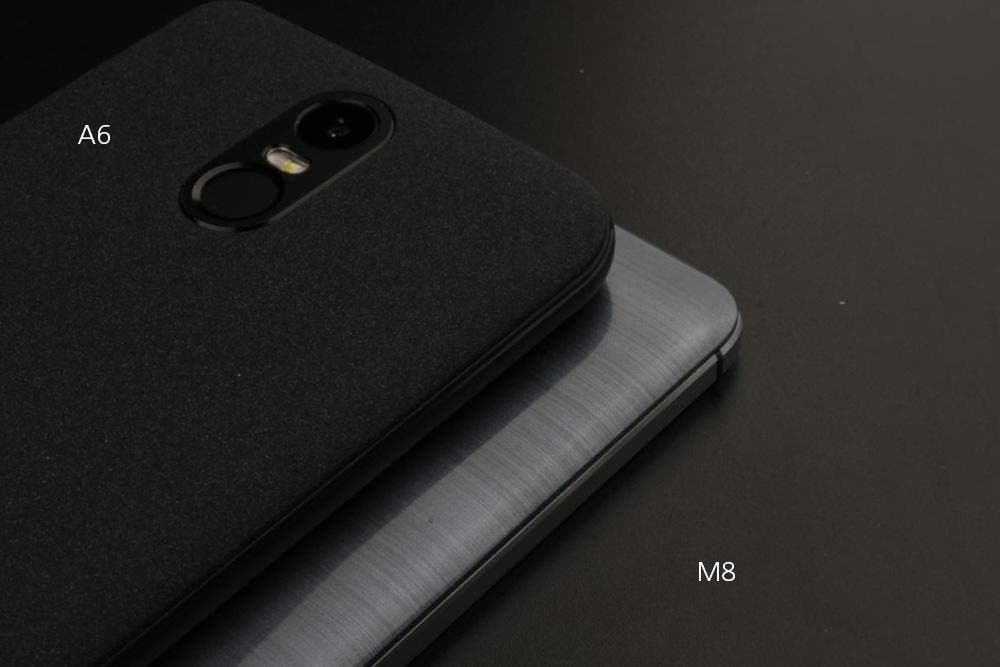 Last but not least comes the display comparison and the Uhans A6 feels pretty much superior with the full laminated screen, no software navigational bar obscuring the screen and support for 10-finger touch. And in tiny special connectivity jib they are stating that Uhans A6 is way better in catching the GPS signal. So which one would you choose ?

Battle of affordable phones : Blackview A100 vs. Redmi 10X 4G

Last chance for a launch discount on the ELEPHONE U5