Chinese electronics manufacturer iRULU have just released three new tablets to add to their products lineup. The tablets are all super budget friendly and of the smaller kind with 7-inch to 7.85-inch display sizes. In order of name they are: the iRULU eXpro 5, iRULU eXpro 5S and iRULU eXpro 6; let’s learn more about them! 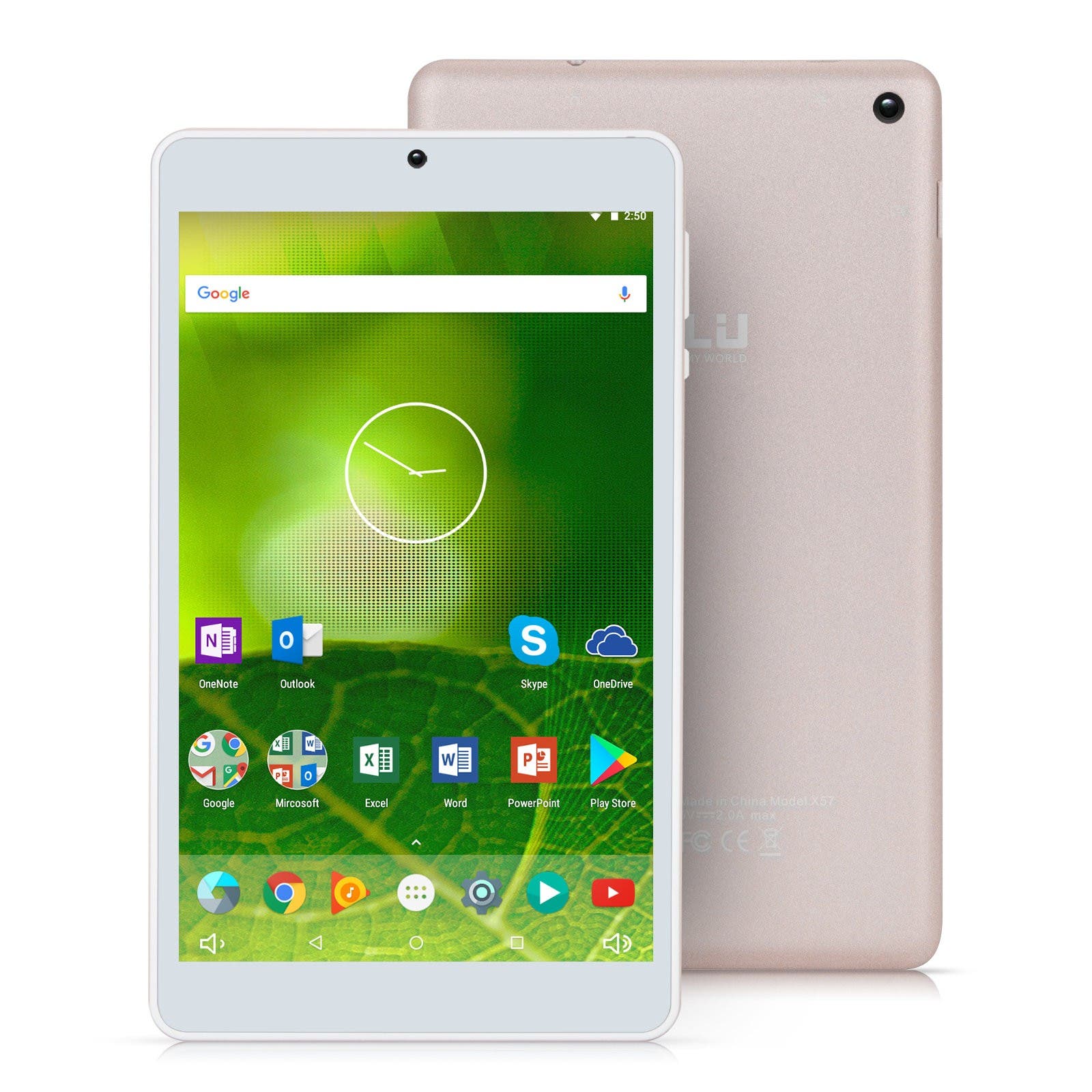 Let’s begin with the iRULU X5 which is the premium one of the bunch. Indeed it’s the only one to come in a full metal body with rather slim diamond-cut side bezels. The hardware inside is what you can expect from a device priced around $50; it’s powered by a A64 64-bit quad-core CPU, 1GB of RAM and 16GB of internal storage.

You can get the iRULU eXPro 5 on the official website at a discounted price during its presale period. There’ll be only 200 pieces available and the offer goes on from July 8th to July 15th. 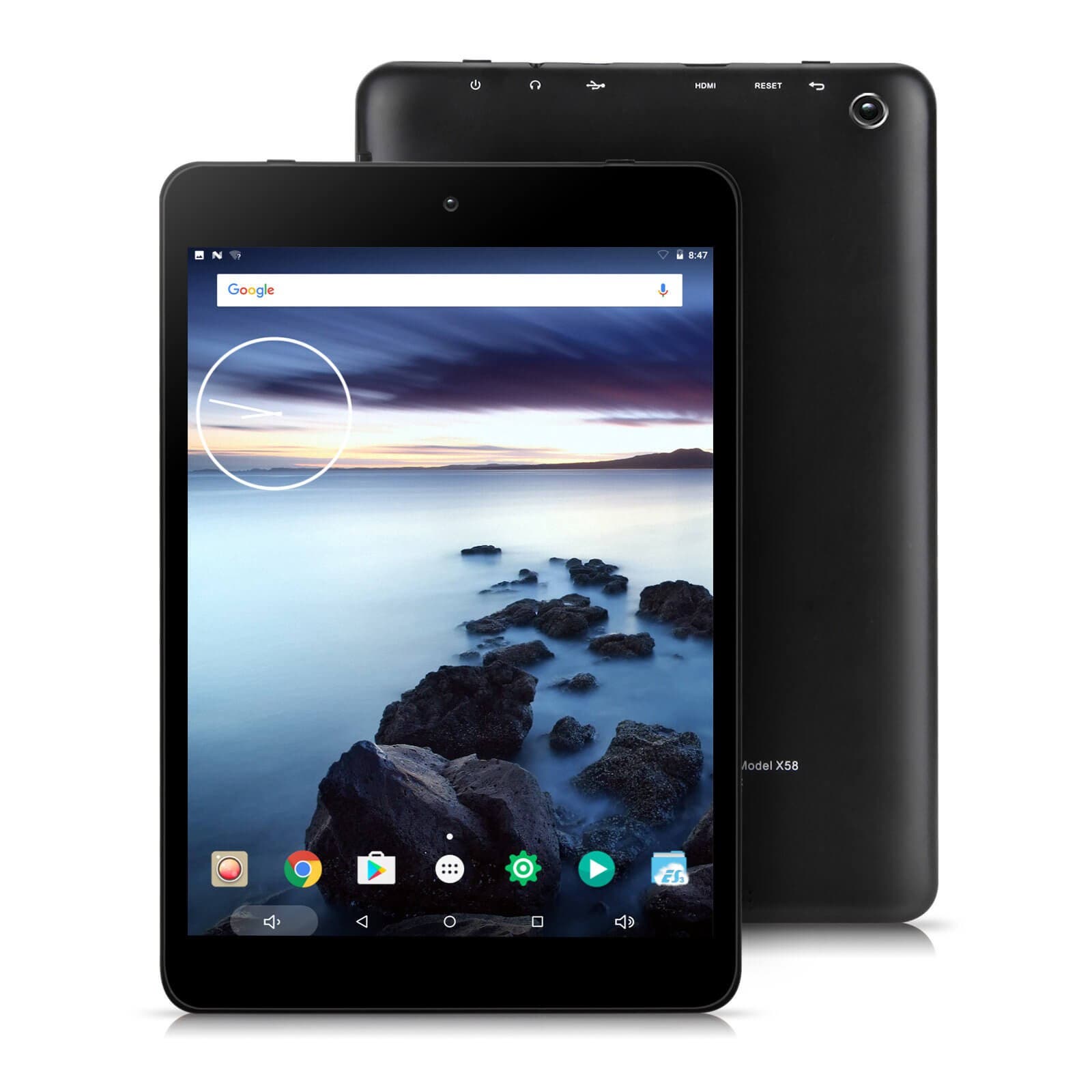 The second tablet to hit presales is the iRULU eXpro 5S, which by its name would side as a slightly better version of the previously seen eXpro 5, but in fact is a totally different tablet, at least in the looks.

The iRULU eXpro 5S is a bigger 7.85-inch tablet with what we could call an iPad Mini-look. The 4:3 aspect ratio display makes it better for any content that is not videos, it has a resolution of 1024*768 and if you aren’t happy with that you can use the HDMI port on its side to export 4K video to an external monitor or TV.

iRULU’s eXpro 5S packs the same hardware as the X5, that means Allwinner A64 64bit quad-core CPU, 1GB of RAM and 16GB of internal storage, expandable up to 64GB through microSD.

The iRULU eXpro 5S is also available on their website for around $50, there are only 200 units on presale and the offer ends on July 15th. 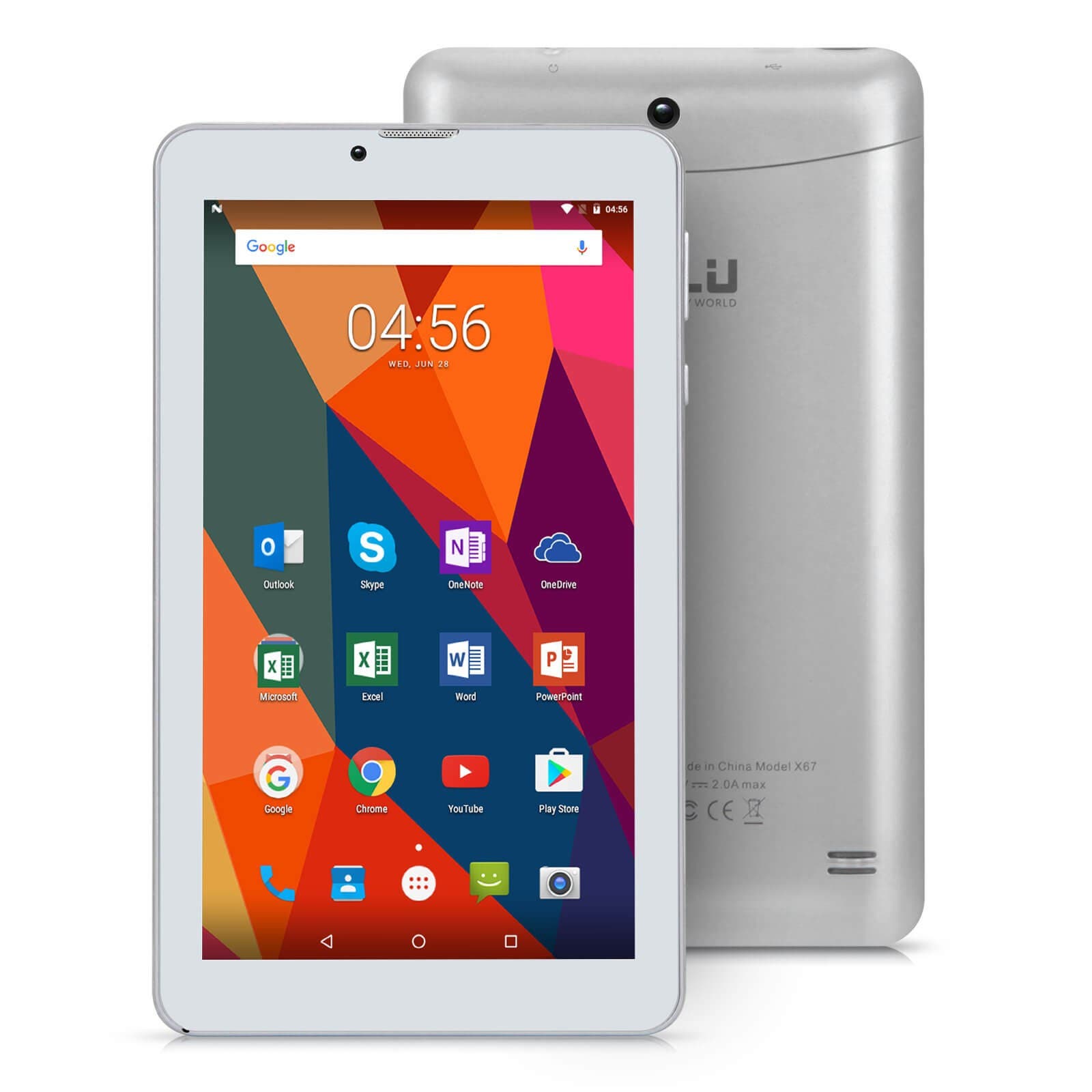 Last but not least, we have the new iRULU eXpro 6. The tablet sports a 7-inch display with HD resolution, a MediaTek quad-core CPU clocked at 1.3Ghz, 1GB of RAM and 16GB of internal storage (expandable to 64GB).

What sets this tablet apart from the others is the presence of a dual SIM slot which will allow you to connect the tablet to 3G networks. Also the eXpro 6 runs the latest Android 7.0 Nougat OS.

You can get the iRULU eXpro 6 on the company’s official website where it’s on presale until July 15th; once again there are only 200 units available.

Realme Pad Mini To Debut First In The Philippines, India Launch Next?

Xiaomi Teases New Tablet Launch For India, Is It The Mi Pad 5 Series?