This might not sound like it, but this news is the biggest we’ve heard for a Chinese smartphone in a long while!

Those of us who have been following Chinese smartphones for a long time will know how annoying it can be to find the perfect phone only to hit a stumbling block when you discover Google Services aren’t part of its Android system.

Back in the early days of Chinese phones, Google Services was still part of the OS and simply installing the Play Store and a few other APK files was enough to get Google up and running, but newer phones are more locked down and require a little more effort to get Google working on them, and even then there can be bugs. 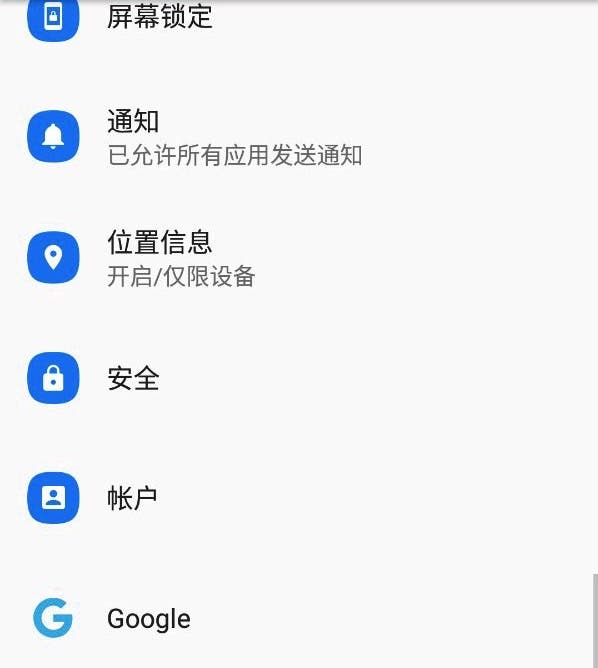 So hearing the news that Nokia has released an update for the Nokia 6 that includes Google services in a Chinese ROM is really huge news! Essentially what this means is that users in China, or those of you planning to import the phone, can simply install the Google Play store and use the phone with your usual Google apps and account with no issues!

We’ve also heard that Lenovo could bring Google Service back to Chinese ROMs in the future too, and with more Chinese manufacturers looking outside of their home turf we might see other brands following too.