It seems that Xiaomi fulfilled the promise it made a few months ago and today they released a stable Android 7.1.1 update, which is rolling out exclusively for the Xiaomi Mi 5c model. 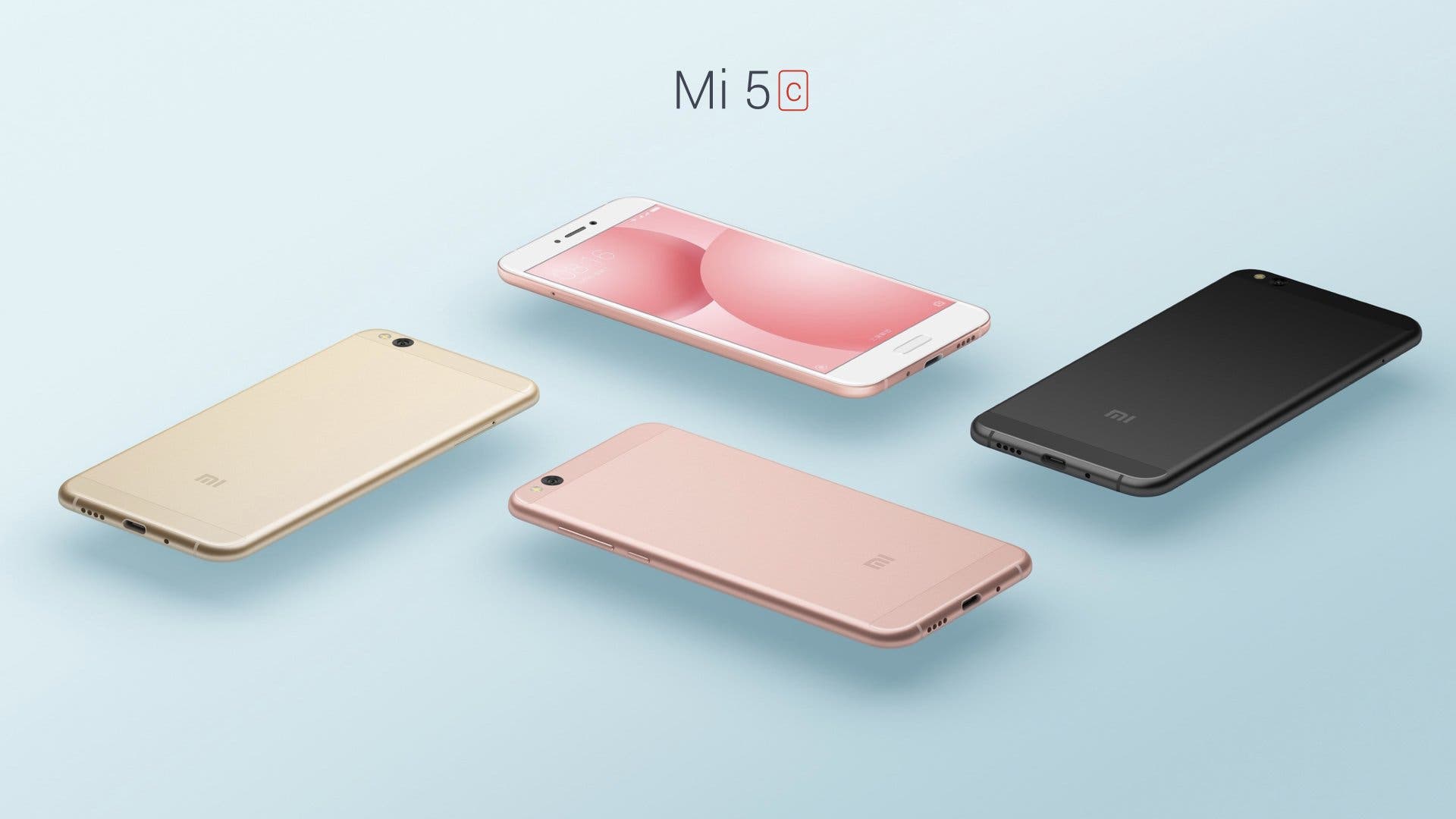 The beta version was already available for over three months already but is only now rolling out as a stable version. The update comes with version MIUI 8.5.3.0 and it’s quite large in size, over 1GB, so if you want to download it you’d better be connected to a router. Alternatively you can get the update via this link.

According to its change log the update brings several bug fixes, improvements and some optimizations, such as the decrease of system apps that can autostart to 41. There are also bug fixes, especially for the brightness when you switch from auto to manual which has been solved. There are also updates to the calculator and clock app.

However these weren’t the only good news of the day. Along with this update, the company promised to update the Mi 5c to Android O when the OS becomes available! The Xiaomi Mi 5C was released in February 2017 and is the first smartphone to be powered by Xiaomi’s own Surge S1 processor. It has a 5.15-inch display, 3GB of RAM, 64GB of storage and a 2860mAh battery.

Next White Xiaomi Mi 6 variant ready to be released tomorrow