It appears as we were completely wrong in our first assessment of Elephone upcoming P8 3D smartphone. As we learn more details about the phone, we understand the Elephone P8 3D is a completely different device from the previously launched plain P8 on the hardware side.

Elephone has also released a couple new photos of the Elephone P8 3D with glasses-free 3D technology in action, you can have a look at it down below. 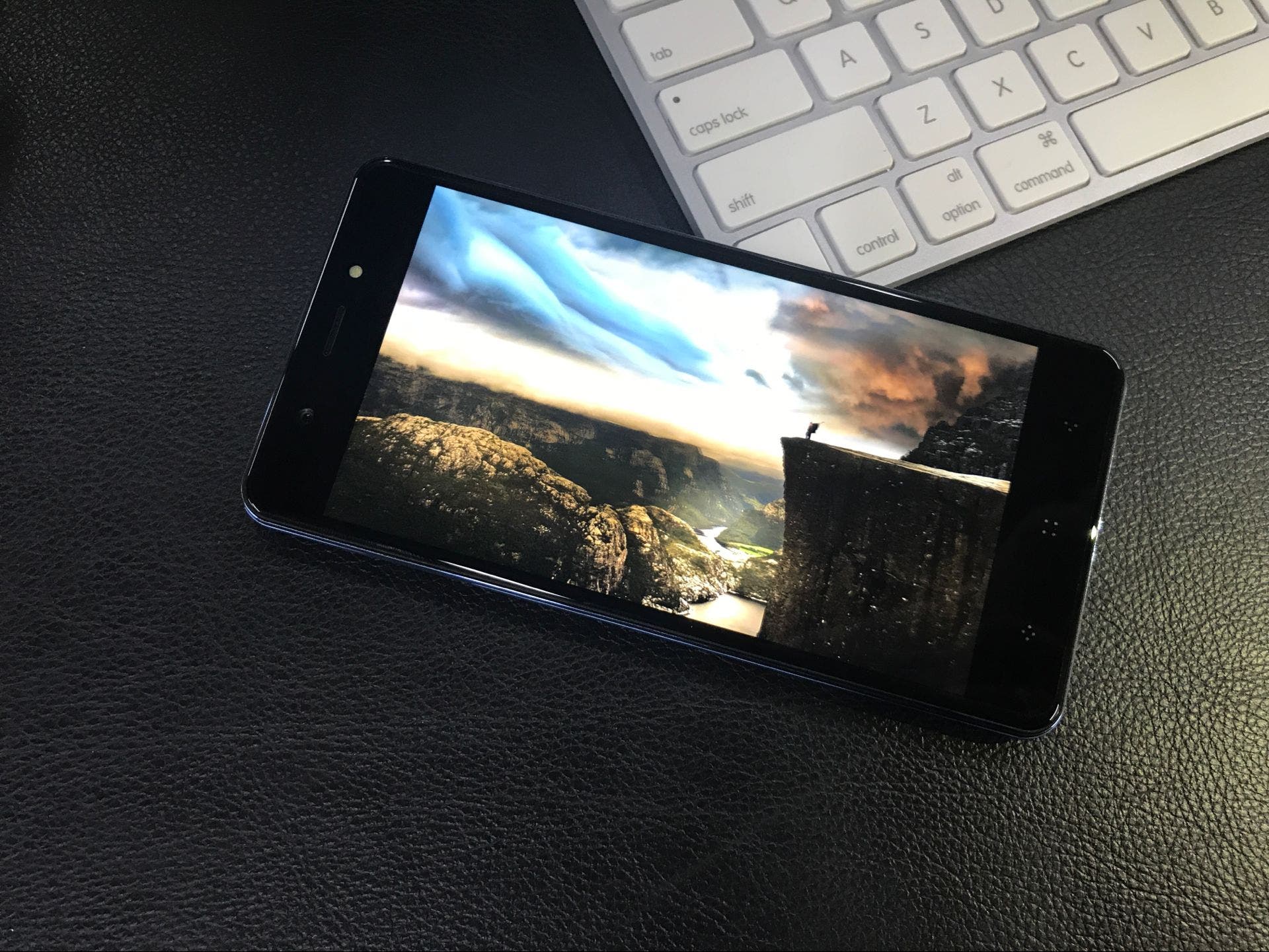 I believe you all will agree with me in saying it’s quite hard to make anything out of this photo. We’d have much preferred a video of some sorts, but here we have another image of the 3D effect which we can’t actually observe: 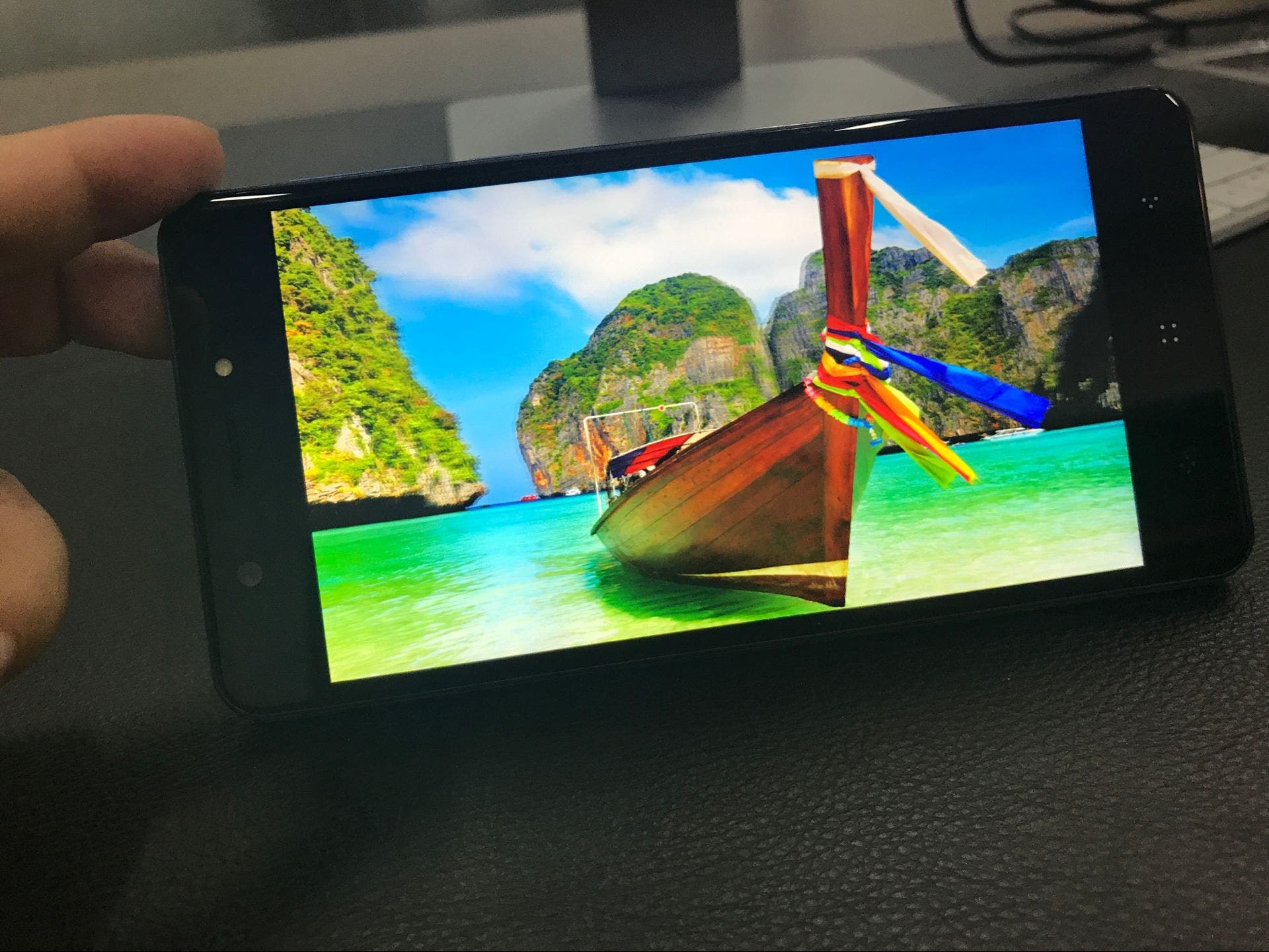 With the photos out of the way, let’s talk about actual specs. The Elephone P8 3D will be equipped with a Mediatek 6750T octa-core CPU, 4GB of RAM, 64GB of internal memory and a 5.5-inch Full HD display.

The smartphone will be featuring a dual camera setup on the back with a 2MP + 13MP combo to create photos with bokeh effect and a 16MP front-facing shooter with soft flash, just like on the Elephone P8 mini.

Elephone P8 3D’s 3D technology will work in conjunction with an eye-tracking sensor which will allow you to make the 3D image look more realistic as it moves in sync with your eyes position.

You can learn more about this or other Elephone products on the company’s official website.