According to recent rumors from Evan Blass at Venture Beat it seems that the upcoming Moto Z2 Force will be equipped with a Snapdragon 835 SoC paired with 6GB RAM (and 4GB RAM if you live in the US). 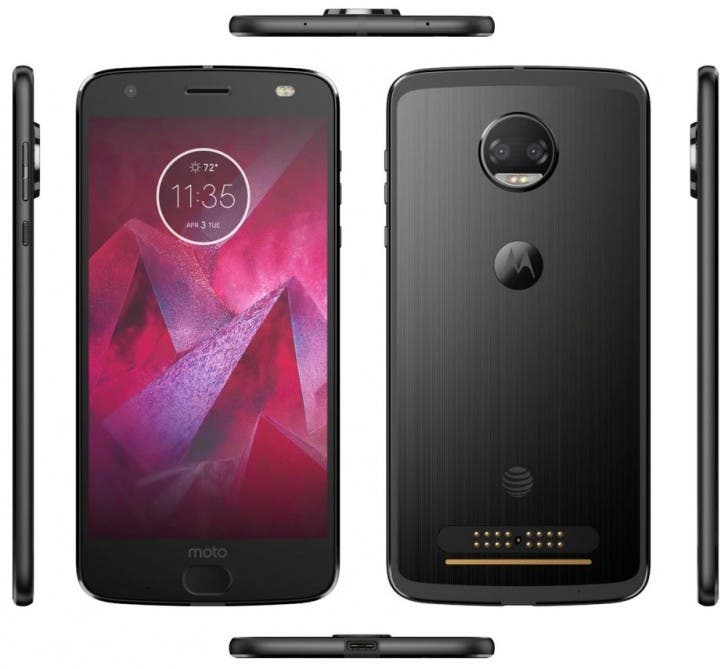 The device will be packing 64/128GB of storage and a dual-12MP camera setup, a drastic change from the Moto Z Force’s 21MP averagely-performing camera. The selfie camera will remain the same at 5MP with a front-facing LED flash.

However new rumors that surfaced earlier today hint at a much smaller battery for this model, in order to retain its very slim profile and allow for full Moto Mods compatibility. It seems that Moto has gone with a smaller 2,730 mAh battery for its top-of-the-line smartphone offering for the year, a significant decrease in size, when compared to the hefty 3500 mAh battery of the previous model.

Don’t lose hope however on the energy consumption of the device. Qualcomm’s Snapdragon 835 SoC has proven to be very energy efficient as we have seem on smartphones like the HTC U11 or Galaxy S8, so hopefully the upcoming Moto Z2 Force should last a full day (or a bit less) with one charge cycle. (fingers crossed).