Ulefone have just officially launched one of the most interesting phones to hit the market in the past months — the Ulefone T1. The handset will go on presale starting July 31st but before that you’ll be able to get $100 coupons, $40 gift bags and enter the giveaway by buying tickets at $1 each. Let’s now learn some more about the phone!

The Ulefone T1 comes with a 5.5-inch Full HD display coated in Corning Gorilla Glass 3, encased in a CNC machined full metal body. The phone boasts the latest powerful and efficient MediaTek Helio P25 clocked at 2.6Ghz, paired with 6GB of RAM and 64GB of internal storage (expandable up to 256GB). So you’re going to have more than enough juice to go through most of the games, with the peace of mind of having a ton of RAM and somewhat “unlimited” storage.

On the camera side, the Ulefone T1 also sports the trendy dual camera setup on the back with a primary 16MP camera and a secondary 5MP shooter, these camera will work together to create photos with a shallow depth of field, also known as bokeh effect. At the front we find a 13MP snapper coupled with a soft LED flash to take better selfies in low light scenarios.

The Ulefone T1 is fueled by a good sized 3680mAh battery which supports PE+2.0 (PumpExpress) fast charging. The handset also supports most 4G LTE networks around the globe for a total of 25 frequency bands. 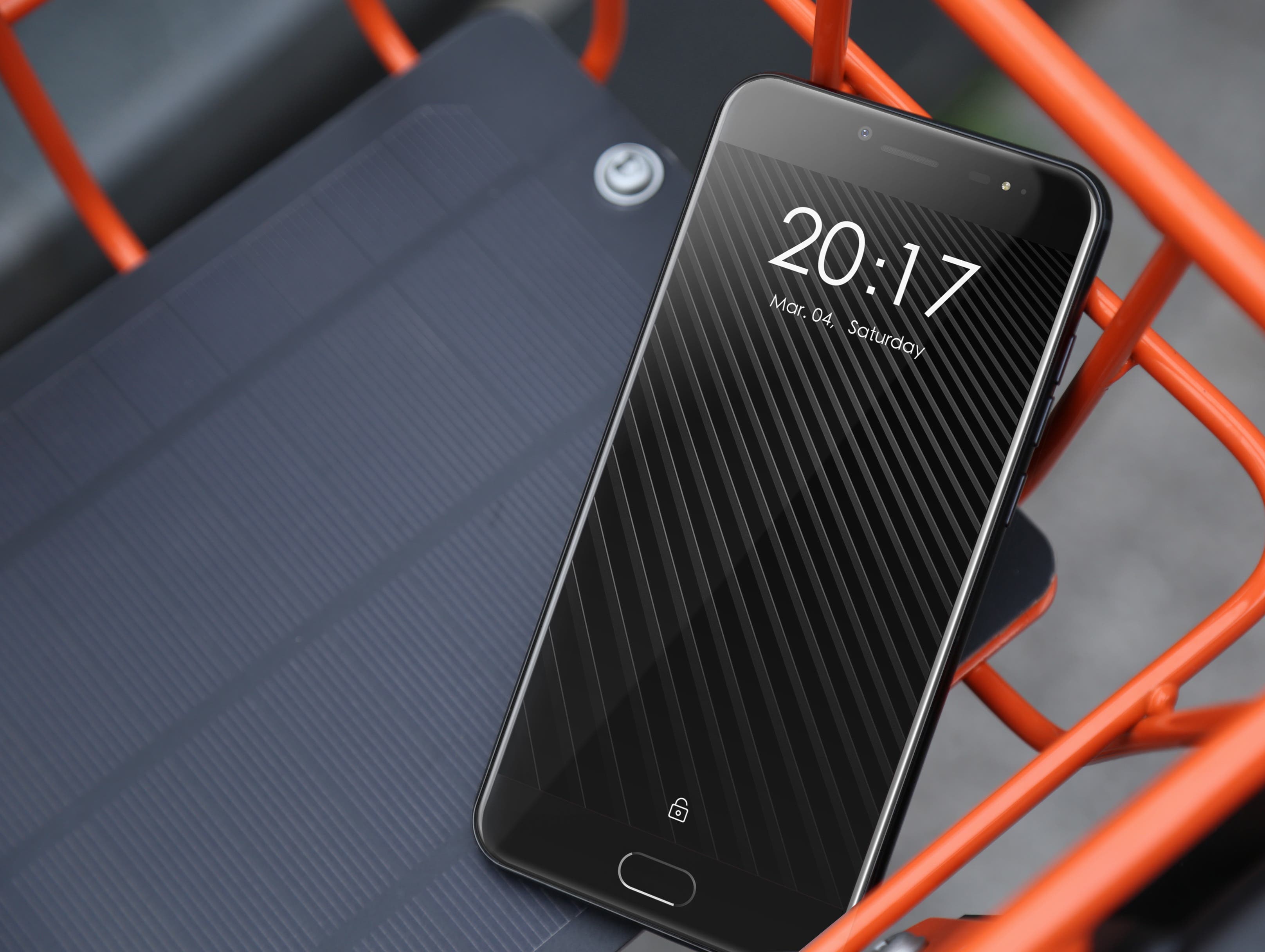 You can learn more about the Ulefone T1 over at the company’s official website.

Note that you can get the $100 coupon and $40 gift bag if you subscribe to the mailing list over here. On July 26th you could instead get the Ulefone T1 for just $1. Meanwhile on August 1st you can win an Ulefone T1 for free.