The Moto M has just had its price reduced in Malaysia by RM200, bringing the price of the device down to RM999 from its original RM1199 price tag. The device was only recently launched in the country last January.

The mid-range Moto M is a mid-range device from the company, in a similar vein to the Moto G5 Plus. Unlike the G5 Plus however, the M comes with a Helio P15 processor, as well as an 8MP front camera and a 16MP rear camera. It also has less storage at 32GB and a slightly larger 3,050mAh battery. 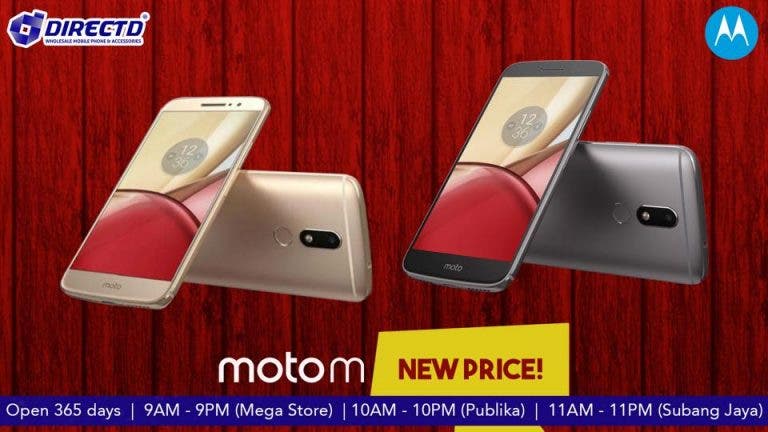 The confirmed to be permanent price cut does help the device stay competitive, though it’s clear that the device is having trouble against the Xiaomi’s and Meizu’s of the lower end market. Just last month the Moto M got a 20% price cut in China.

Whether this price cut will extend to other countries remains to be seen, though we expect it will. When the price cuts will come however is a different question. We imagine it can’t be too long if Motorola wants to stay competitive.

Previous The HOMTOM ZOJI Z7 is on sale for $84.54 on AliExpress Tech Discovery