The Letv LeEco Le 2 X520 is a phone that’s been a bit under the radar since its launch, mostly because of the more powerful and still affordable Le Max 2 which got the people’s attention. Still, if you’re looking for a really cheap alternative to the Xiaomi Redmi Note 4 / 4X, then the LeEco Le 2 sounds like the best option as you can get it for around $125 with the coupon we’ll provide you; let’s learn more about the phone! 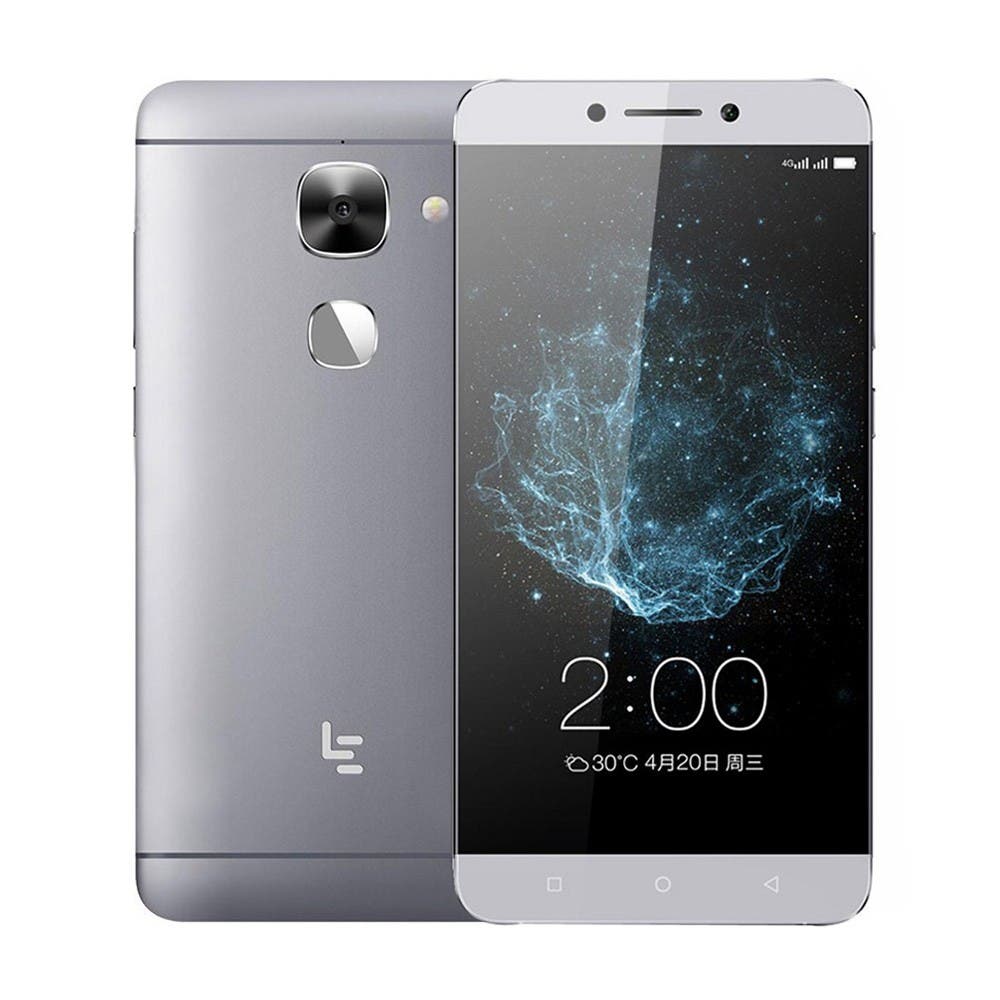 Alright, let’s get into LeEco Le 2’s specifics now. The 5.5-inch phone is powered by the good performing Qualcomm Snapdragon 652 with an Adreno 510 GPU, 3GB of RAM and 32GB of internal storage. 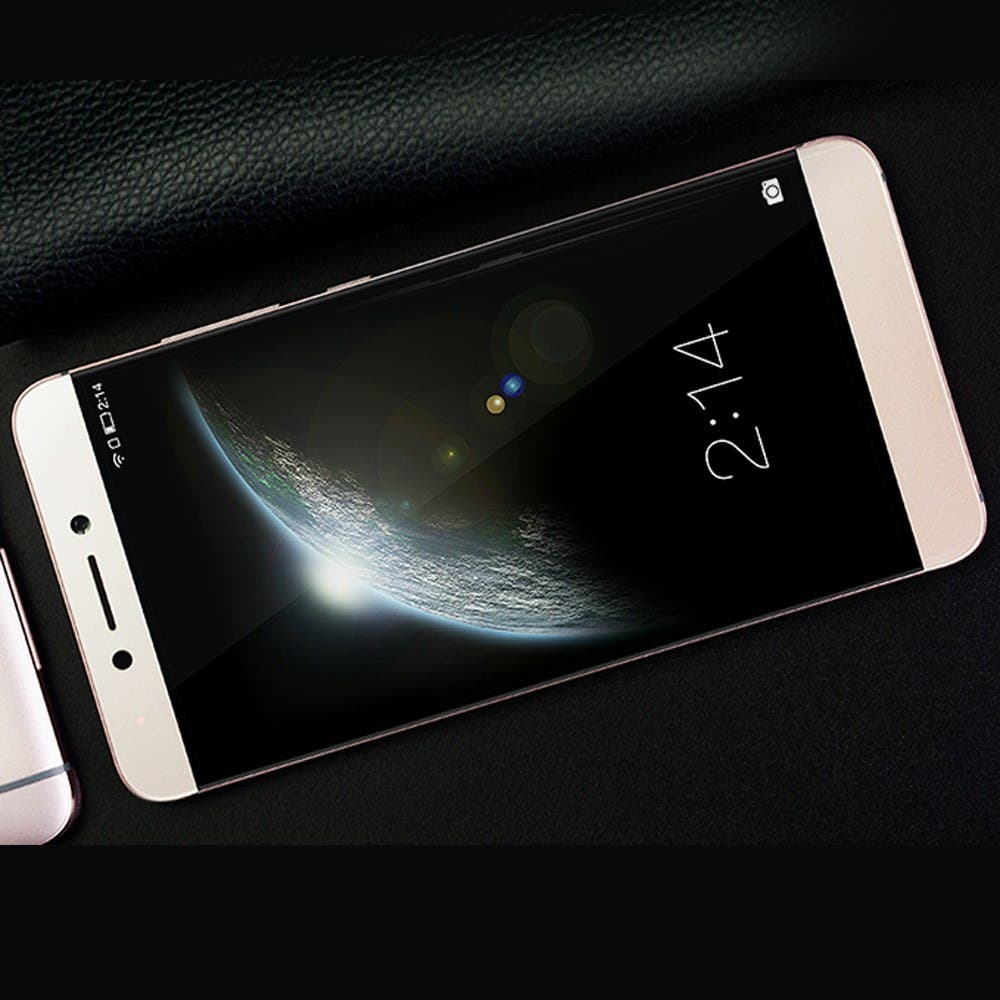 You can get the LeEco Le 2 over at Cafago for just $125 using the coupon code ALPZ05.