Once upon a time, the Nexus 6P was one of the most desirable phones available. The device came with a slew of great specs, an interesting design and pure Android. The Huawei made device also featured fantastic build quality all around. Even the camera was a notch above the rest.

Fast forward a few years later and the Nexus 6P is now gone, its place taken by the Pixel devices. A real shame too, since the device is still performs incredibly well for the most part and the specs are still quite good. If you happen to be in Malaysia however, you may just be in luck. 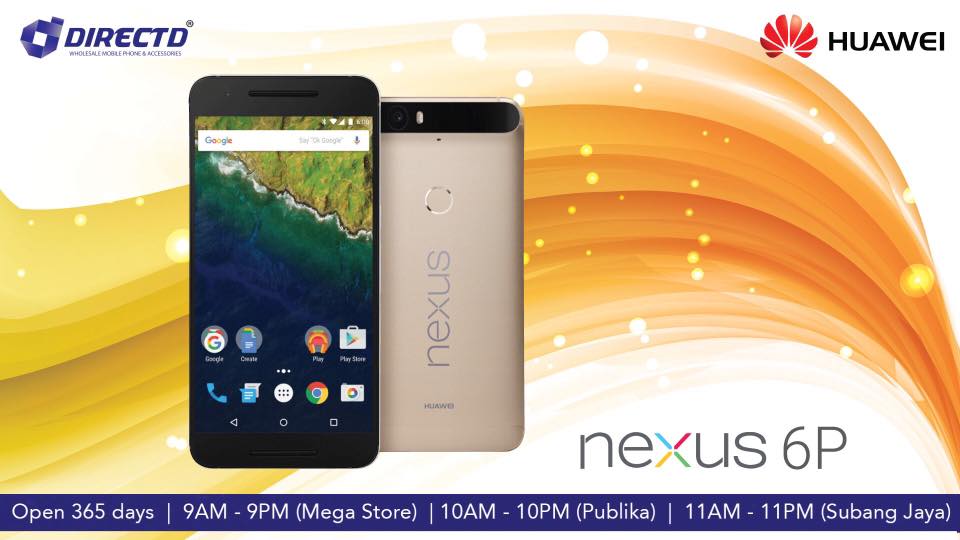 The Nexus 6P has just received a price cut in Malaysia, bringing the price down to RM1899. For the price, the 6P has to contend with the much faster Xiaomi Mi6, but the 6P does excel in areas like features, headphone jack availability and display resolution. The only real handicap here is the Snapdragon 810 processor, and it’s not really that bad.

Now, RM1,899 doesn’t exactly make the Nexus 6P an affordable smartphone. There are a lot of devices below that price point that can easily contend with the 6P. The 6P does however provide a clean, stock Android experience and excellent custom ROM support. Regardless, it’s now available for purchase at the lower price, though only in Gold.

Next Blackview A7 - Super Affordable Dual Camera Phone at $39.99