This could be interesting if you’re a Moto fan I guess, especially if you live in Europe. According to well known leakster Roland Quandt the upcoming Moto X4 model could launch in the European region with a possible price tag of just 350 Euros for the 32GB variant. There will likely be a 64GB variant but its price is yet to be disclosed. 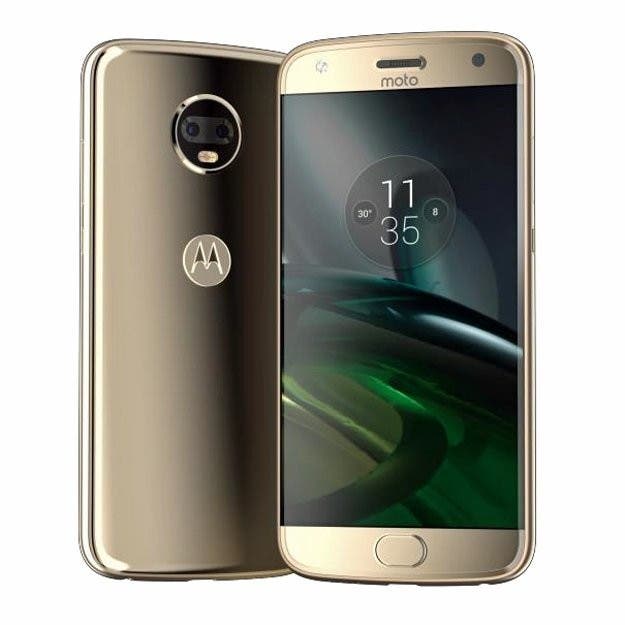 The price looks (and is) interesting I guess for such a smartphone, that’s scheduled to come with Snapdragon 630 (or 660) SoC, 3GB of RAM and (as we said above) 32GB/64GB storage variants. Other expected specifications include a 12MP rear camera as well as a 16MP front camera. There is also a rumor that the device will feature a 12MP + 8 MP dual camera setup at the rear but no one can be sure at this time. However it will surely run on Android 7.1.1 Nougat and even though it is tipped for release in the fourth quarter, no official date has been disclosed.

Moto X4 32GB will have some interesting pricing it seems. ~350 Euro in eastern EU. Lower than I thought.

Some say that we will see it along with the Moto G5S and G5S Plus models in Berlin during IFA 2017.