Originally unveiled a couple of weeks ago as the successor of the X9 model, the Vivo X9S has received a really positive set of reviews so far, as a great high end smartphone for the Chinese market, with several improvements when compared to its predecessor both in terms of design and technical specifications. 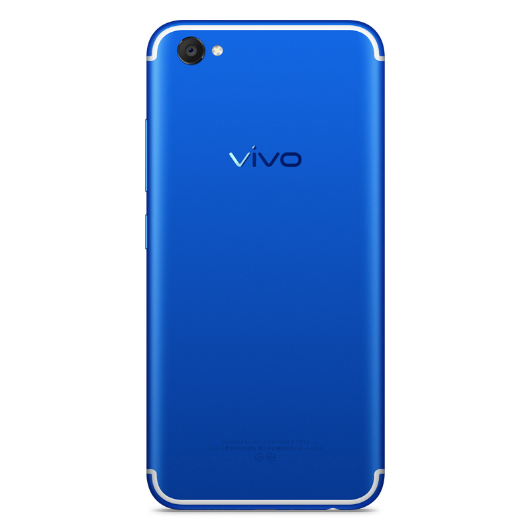 The device was available at first in 3 color variants rose gold, gold, and matte black, but a new one was announced today by Vivo, in blue color. Its official name is Vitality Blue and – in case you were wondering- it looks nearly identical to the Vivo X9 NBA Edition released early this year. The front panel is black, the antenna lines are white, and the back plate is blue save for the NBA logo of course. 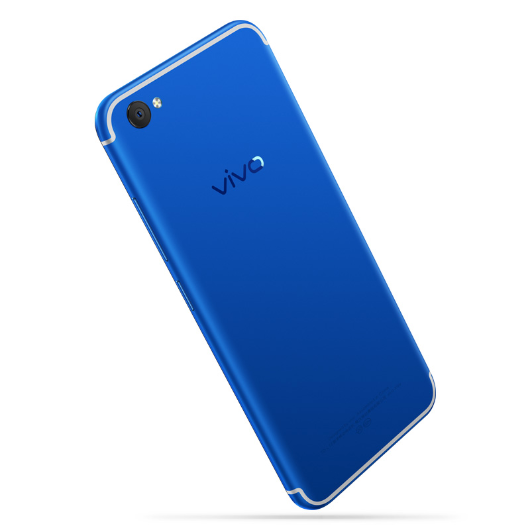 In its other specs, the device is the same as we knew it: equipped with a Snapdragon 652 SoC, 4GB RAM, 64GB of storage and a 5.5-inch Full HD display. It has dual front cameras (20MP + 5MP) for portrait mode images, along with a dedicated audio chip, a front-mounted fingerprint scanner and a 16MP rear camera with LED flash.

The Vitality Blue color variant of the Vivo X9S will be available for purchase starting August 1, at a price of ¥2698 (∼$400) just like the other color variants.