The Ulefone Gemini Pro is the company’s latest flagship with a dual camera setup, great performance with its deca-core CPU and a really redefined design. The phone is actually doing very well but to make it slightly more appealing Ulefone decided to give a $14 coupon to anybody who purchases it over at Gearbest. Let’s learn a bit more about the phone before adding to the cart! 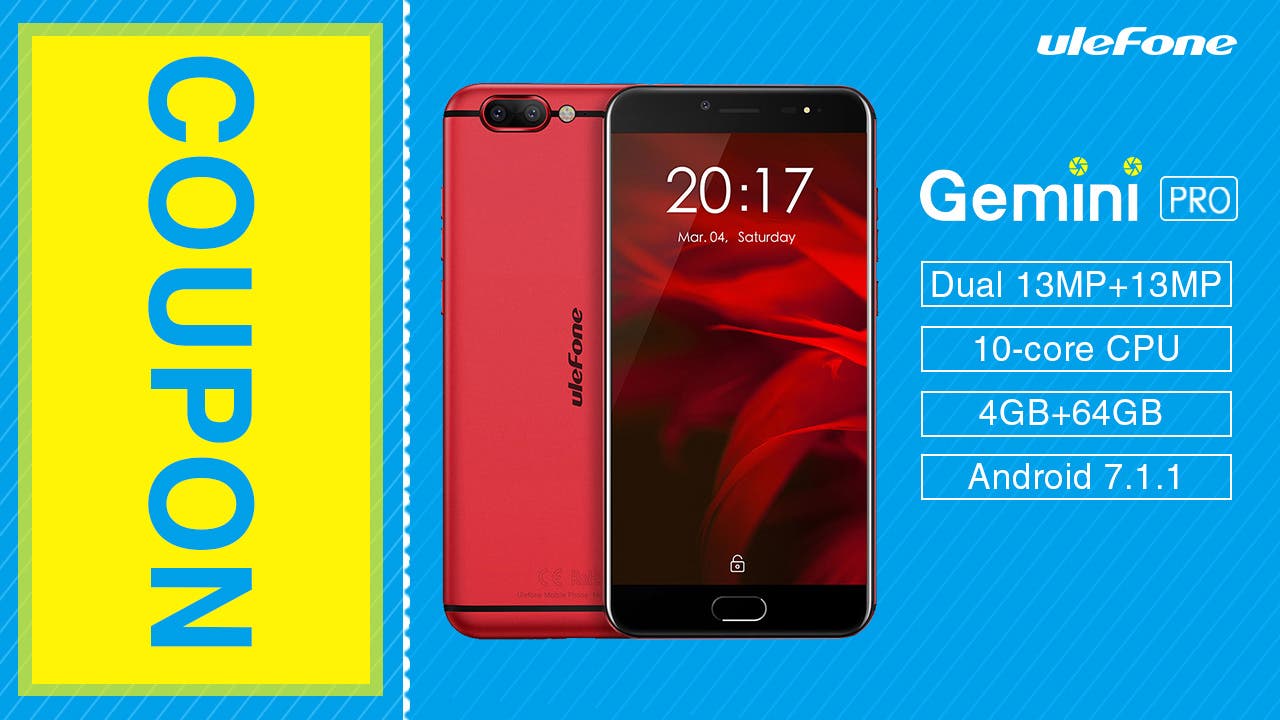 The Ulefone Gemini Pro boasts the powerful Mediatek Helio X27 clocked at 2.6Ghz along with 4GB of RAM and 64GB of internal storage. The good hardware doesn’t end there though, the smartphone is also equipped with two 13MP Sony IMX258 sensors, with one RGB and one monochromatic, plus a 13MP selfie shooter.

Other specs include a 5.5-inch Full HD display, a CNC-machined metal body, a front-facing fingerprint scanner, GPS+Glonass+Beidou navigation, gyroscope sensor, a 3680mAh battery which supports 18W PE+2.0 fast charging and runs the latest Android 7.1.1 Nougat out of the box. 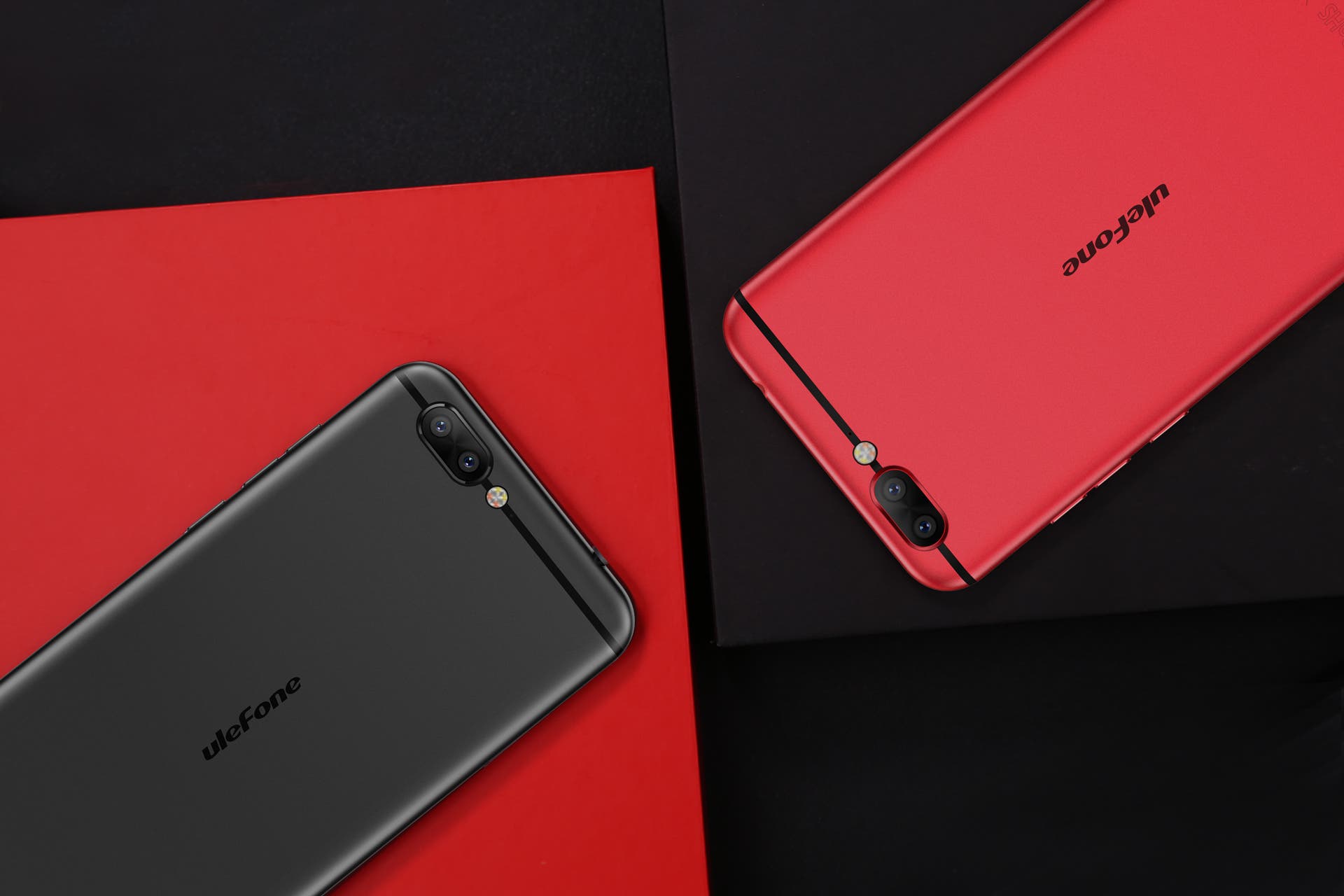 If you are interested in getting an Ulefone Gemini Pro, head over to Gearbest and use the coupon code ULEPRO, beware the coupon will work only on the first 200 units, so hurry up.

Ulefone have also just started presales on their Ulefone T1 with 6GB of RAM and Mediatek Helio P25 which also sports two cameras. The smartphone can be pre-ordered until August 6th for $199.99 instead of its future retail price of $299.99

Next OUKITEL U11 Plus Sapphire Blue and Jet Black presales begin at $139.99