The Xiaomi Mi 6C is a device that’s been appearing a whole bunch in leaks as of late. The device is set to be a new variant of the Xiaomi Mi6 featuring Xiaomi’s Surge processors in a similar vein to the Xiaomi Mi 5C before it. Now, leakers have once again come forward to give us more info on the mysterious device.

The Xiaomi Mi 6C reportedly features an aluminium unibody design with slimmer bezels and slightly thicker profile than the Mi6. The side bezels are 2.5mm wide, top bezels could be as small as 10mm. The front is covered by 2.5D glass and there’s allegedly no 3.5mm headphone jack to be found. 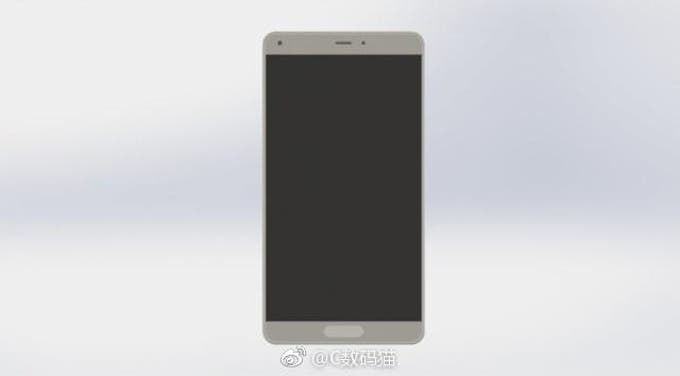 The smartphone will predictably use Xiaomi’s own Surge S2 chipset with four Cortex A73 cores and four Cortex A53 cores coupled with Mali-G71 MP12 GPU. The smartphone is said to arrive in 4GB/6GB RAM and 64GB/128GB storage variants.

Next Upcoming HTC U11 update brings a slew of new features