As you may have previously read on Gizchina, car accessories makes Azdome have just launched the world’s first dual lens car dashcam, namely called Azdome GS65H. The camera sports a Sony IMX323 image sensor, a 2.4-inch LCD and other interesting features. We can have a first look at the device in the Youtube unboxing video the company has just released.

As we can see from the unboxing, the Azdome GS65H comes with all you need to use it directly in your car, including a two-ports USB adapter. 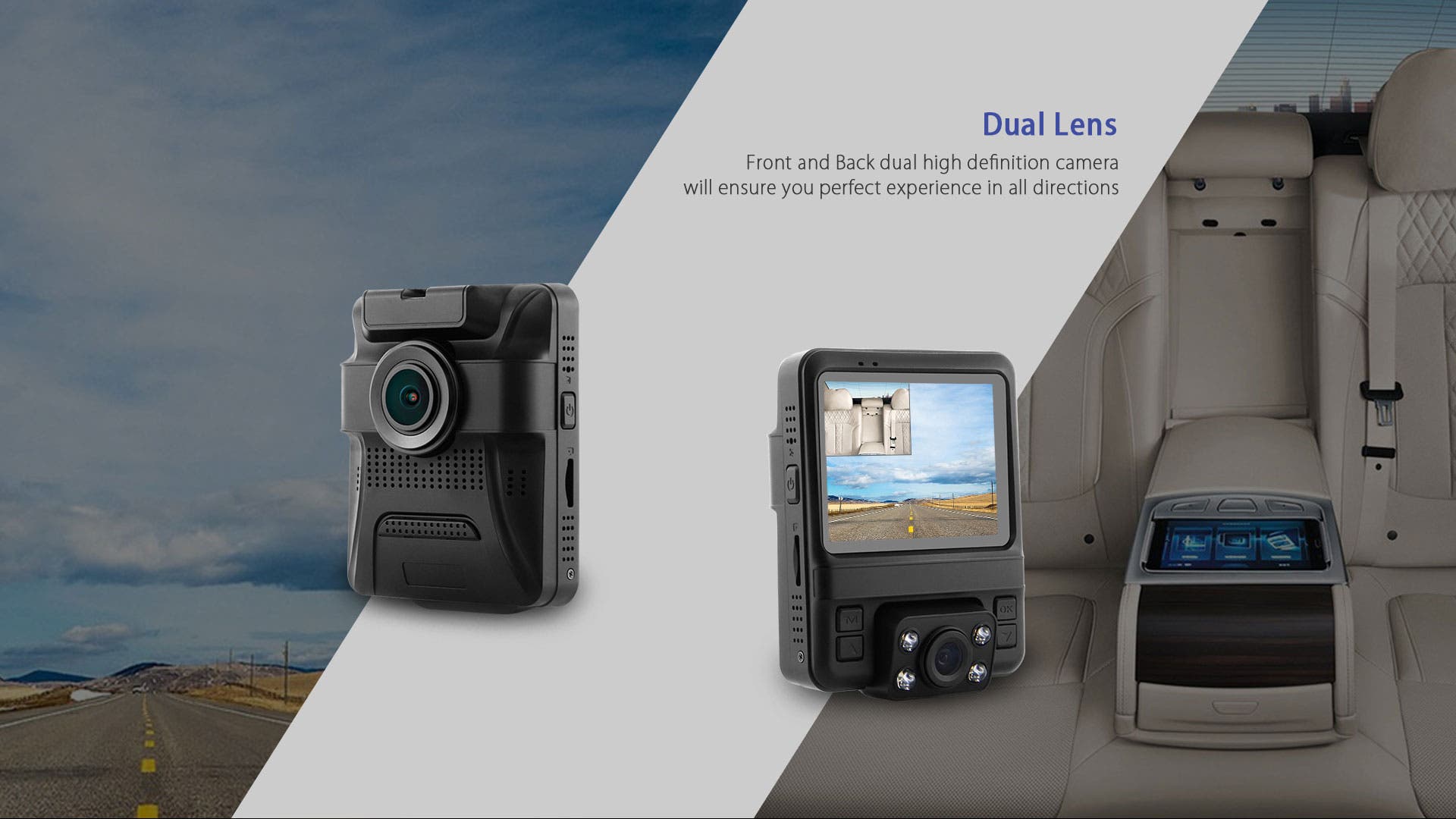 The Azdome GS65H is powered by a Novatek96655 CPU and it supports microSD cards of up to 64GB. In the end, the GS65H is a quite interesting car dashcam which can record both the front and inside/back of the car at the same time, if you were waiting for something like that then Azdome just granted your wish.

Lean more about the Azdome GS65H over at the official website.