The UMIDIGI Crystal finally appears in a real hands on video. The guys over at UMIDIGI show us how the smartphone looks on the outside and the various specs and features it comes with. If you’re curiousm check out the Youtube video below!

The UMIDIGI Crystal, other than its Xiaomi Mi MIX-ish edge-less look, also comes with a 13MP+5MP dual rear camera setup. Both cameras are produced by Samsung and should provide higher quality photos as the second sensor is there to absorb more light, according to the manufacturer.

The camera lens on the Crystal is very wide, to give us an idea they compare it to the iPhone 6 Plus. In addition to that, the transparent camera app UI and thin edges make taking photos a really immersive experience, you can’t really say about the iPhone or many other devices out there. 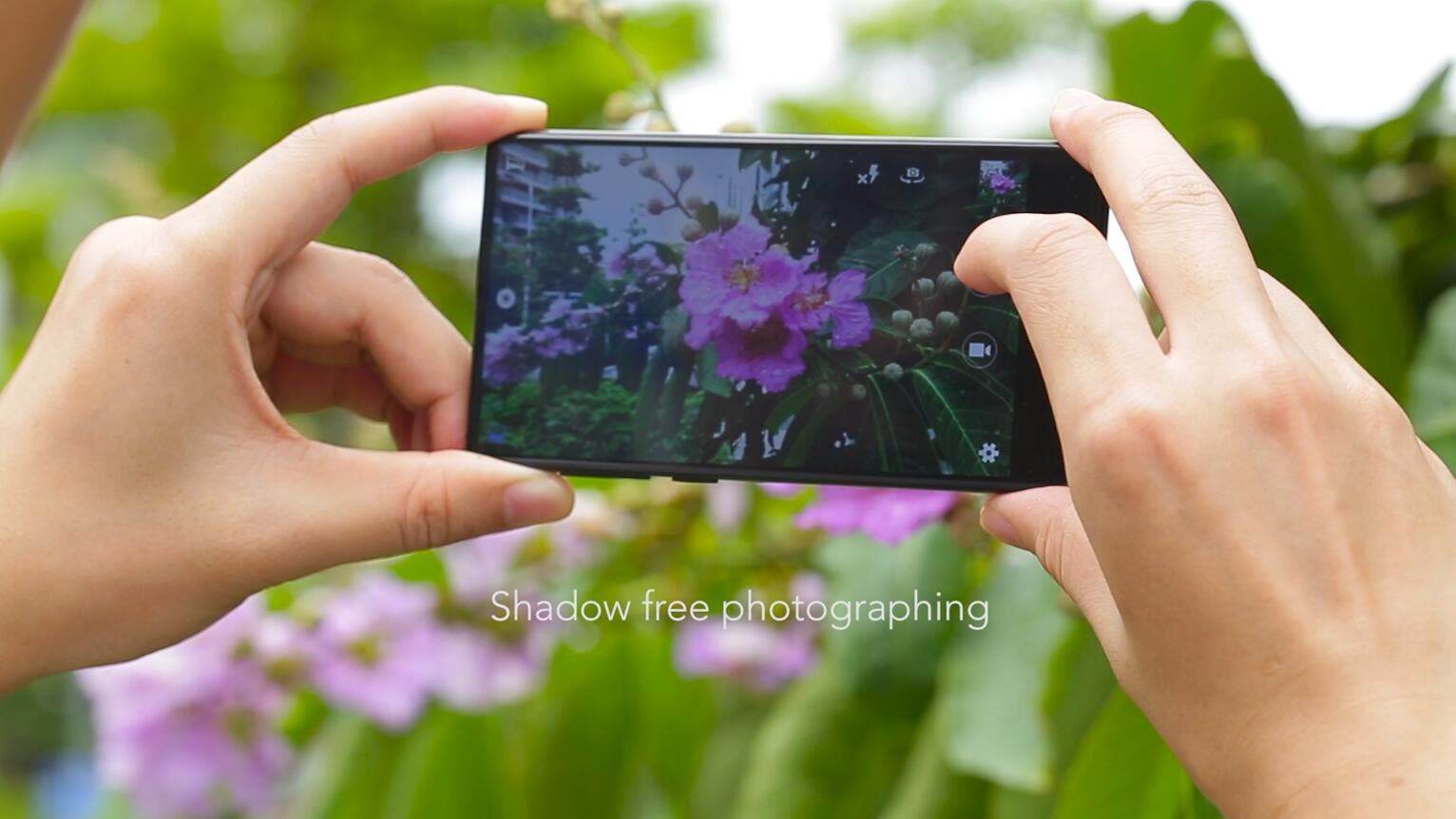 Lastly, UMIDIGI added a feature called “auto-adaptation for Selfie Mode”, which basically means the display will rotate by 180-degree and allow you to use the smartphone upside down. Which is what you should be doing anyway as the selfie camera is placed at the bottom of the device. 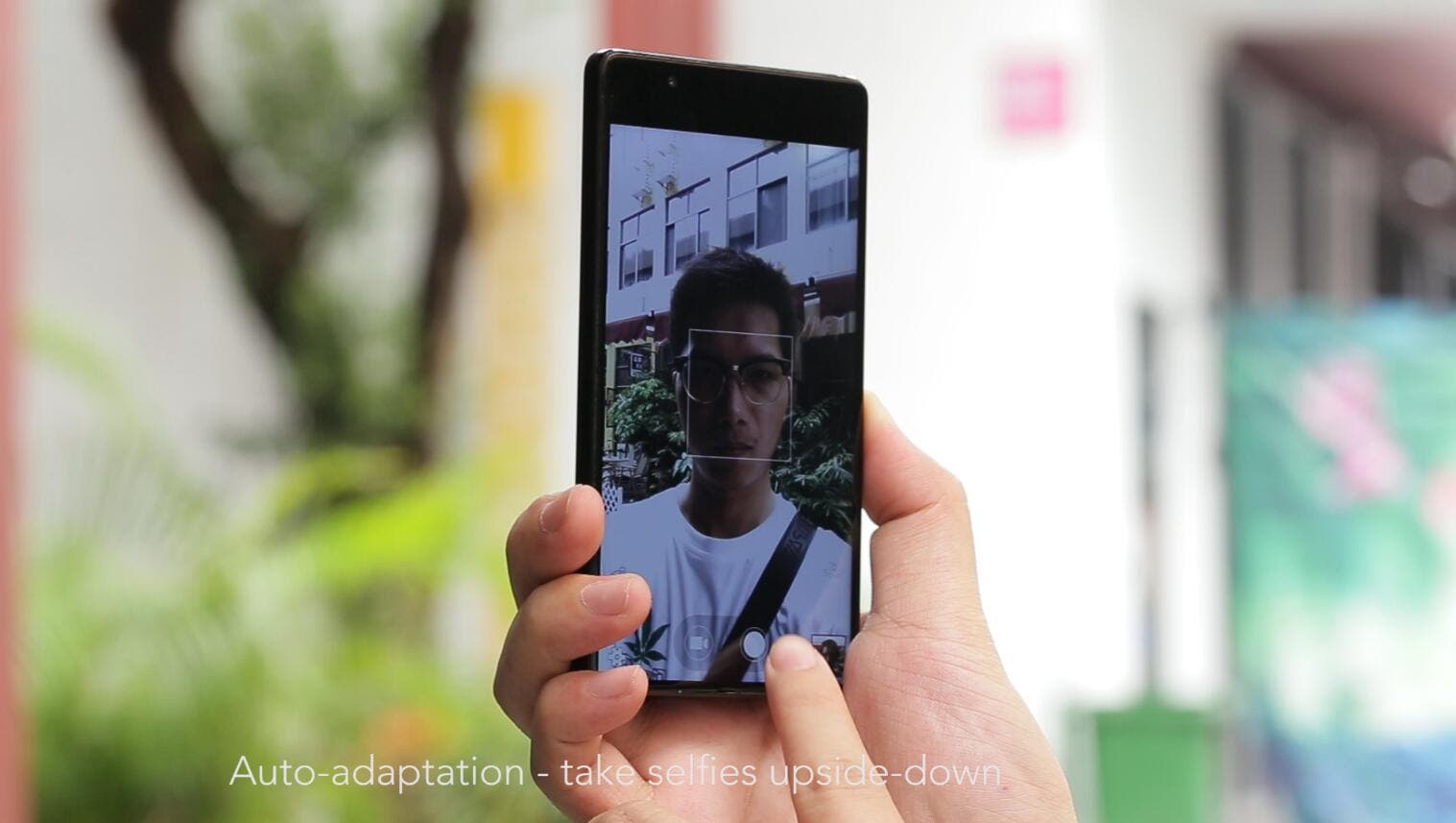 Let’s end with some photos shot on the UMIDIGI Crystal:

You can learn more about the UMIDIGI Crystal on the company’s official website.

Previous Oukitel U11 Plus Review: Phablet on a budget!