Three phones from Doogee available now from online reseller Lightinthebox, but which of them will you choose?

Doogee has teamed up with online reseller Lightinthebox to offer its 3 latest phones to customers across the globe. With such easy access to these phones, the only question now is which one do you choose? 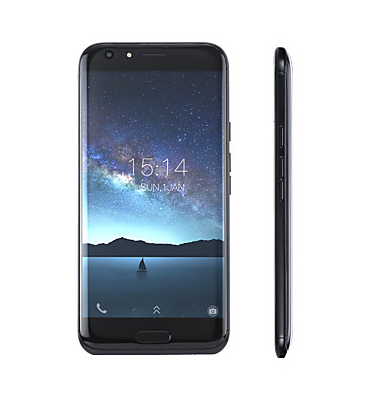 Kicking things off is the Doogee BL5000 smartphone. From a design point of view, the BL5000 is going to attract most consumers for its high-end aesthetics, but look past the glossy exterior and you’ll find an octacore phone with 5GB RAM and 64GB internal memory!

The Doogee BL5000 also sports dual rear cameras, a secure fingerprint scanner, 1080 display and curved glass screen, all for the low cost of only $145.97.

If you wanted to push things up a notch and raise that bar a little further, then you could take a look at one of the Doogee Mix Android smartphones instead.

Two versions of the Doogee Mix are available with both getting a similar bezel-less design and dual rear camera. The two phones do have slight differences though which are dictated by the cost of each phone. 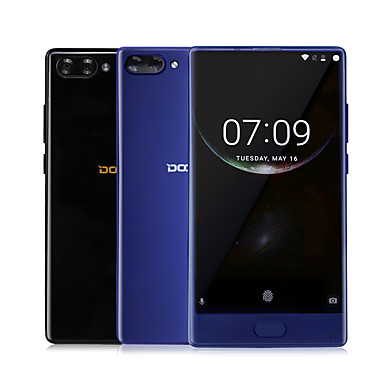 The standard Bluboo Mix is an impressive phone in its own right with octacore chipset, 3380mAh battery, 4GB RAM, 8 megapixel front camera and rear 16 megapixel sensor all for just $159.97. 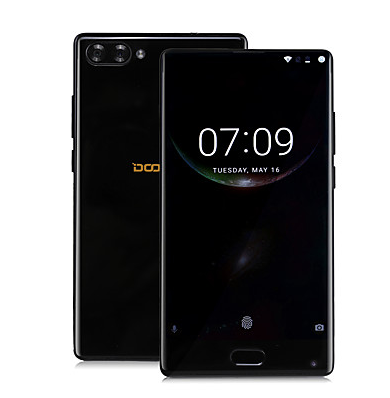 But if you had a little more money to spend then the $179.97 version of the Doogee Mix is the phone to buy. This flagship handset gets a huge 5.5inch SUPER AMOLED display, monster 6GB RAM, and pixel ripping Helio P25 octacore chipset.

All that is left to decide is which phone to buy, but as each model comes in well below $200 we’re glad the decision is yours to make and not ours!