Ever wanted to make your home a bit smarter without investing in a full-on home smart kit? Then you might be interested in the Koogeek SK1, a smart socket which surprisingly enough is also compatible with Apple HomeKit technology. 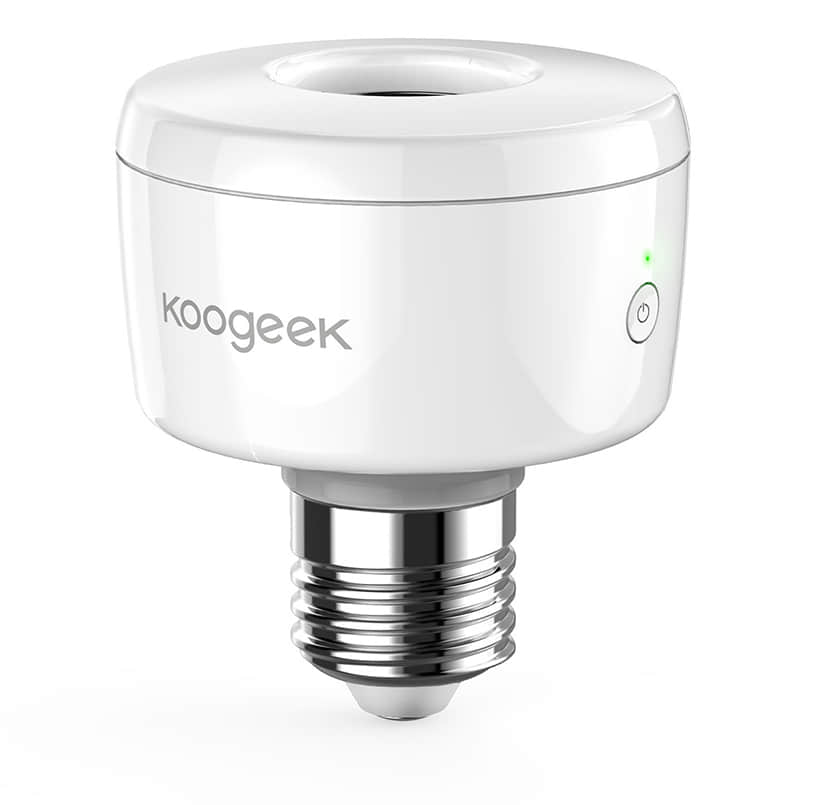 The Koogeek SK1 can indeed be controlled via Apple’s Siri through your voice, and anywhere you are. The smart socket can be configured to turn on and off automatically, plus it also shows how much electricity you consume in a said period of time.

The SK1 works with Apple HomeKit technology and it’s very easy to setup, you simply install it in your smart socket and configure it from the koogeek home app with just a few taps. Additionally you can set up your Apple TV (4th generation or later with tvOS 10 or later) or iPad (running iOS 10 or later) as a home hub and control Koogeek Smart Socket even when you’re away from home. 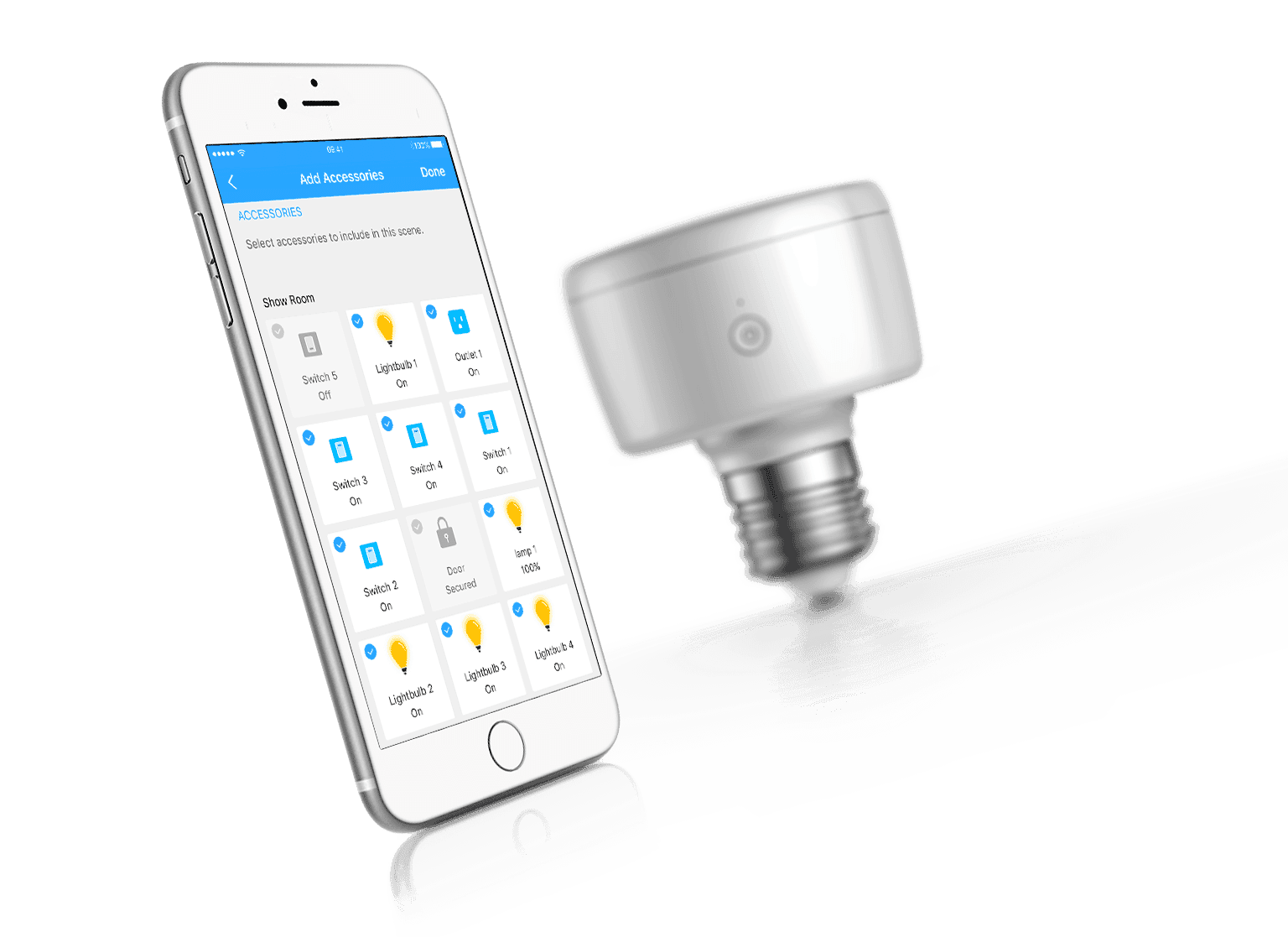 Learn more about the Koogeek SK1 Smart Socket over on the official website.