The Yotaphone 3 (also known as Yota 3) was (and is) one of the most awaited phones in the market mainly due to its hype and a dual E-ink display on its back that gets things done. The device was unveiled a couple of weeks ago but with no official pricing, so today’s leaks are interesting to most of you out there. 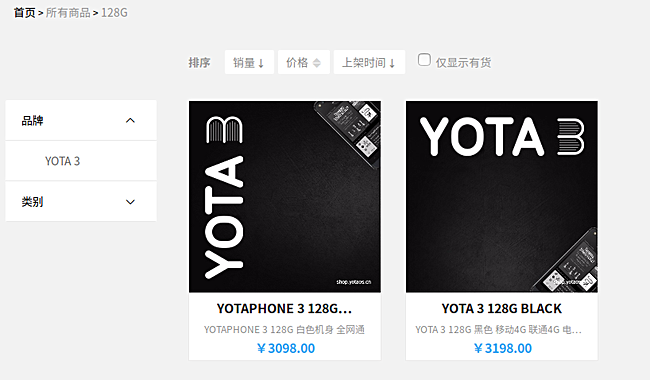 The device’s price tags have been listed on the company’s official website in China earlier today and from the looks of it, they don’t seem to be cheap. So according to the leaked images, the YotaPhone 3 with 64GB storage will start at CNY 2,398 ($360). That’s for the white variant – the black one will cost CNY 2,498 (around $375). 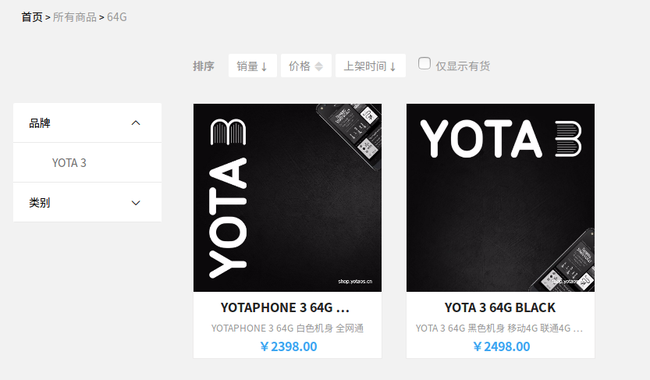 In case you missed it, the Yota 3 model – apart from its main attraction: a secondary e-ink display- sports a 5.5-inch Full HD AMOLED display at the front and it’s powered by a Snapdragon 625 processor, along with 4GB of RAM and two storage variants: 64GB and 128GB. Both variants have space for microSD card, and a 3200mAh battery while the photography aspect is piloted by a 13MP front camera and 12MP rear camera.