According to recent reports, the iPhone 8, along with its iPhone 7s and 7s Plus siblings is expected to be unveiled on Tuesday, September 12 during a special event held by Apple. 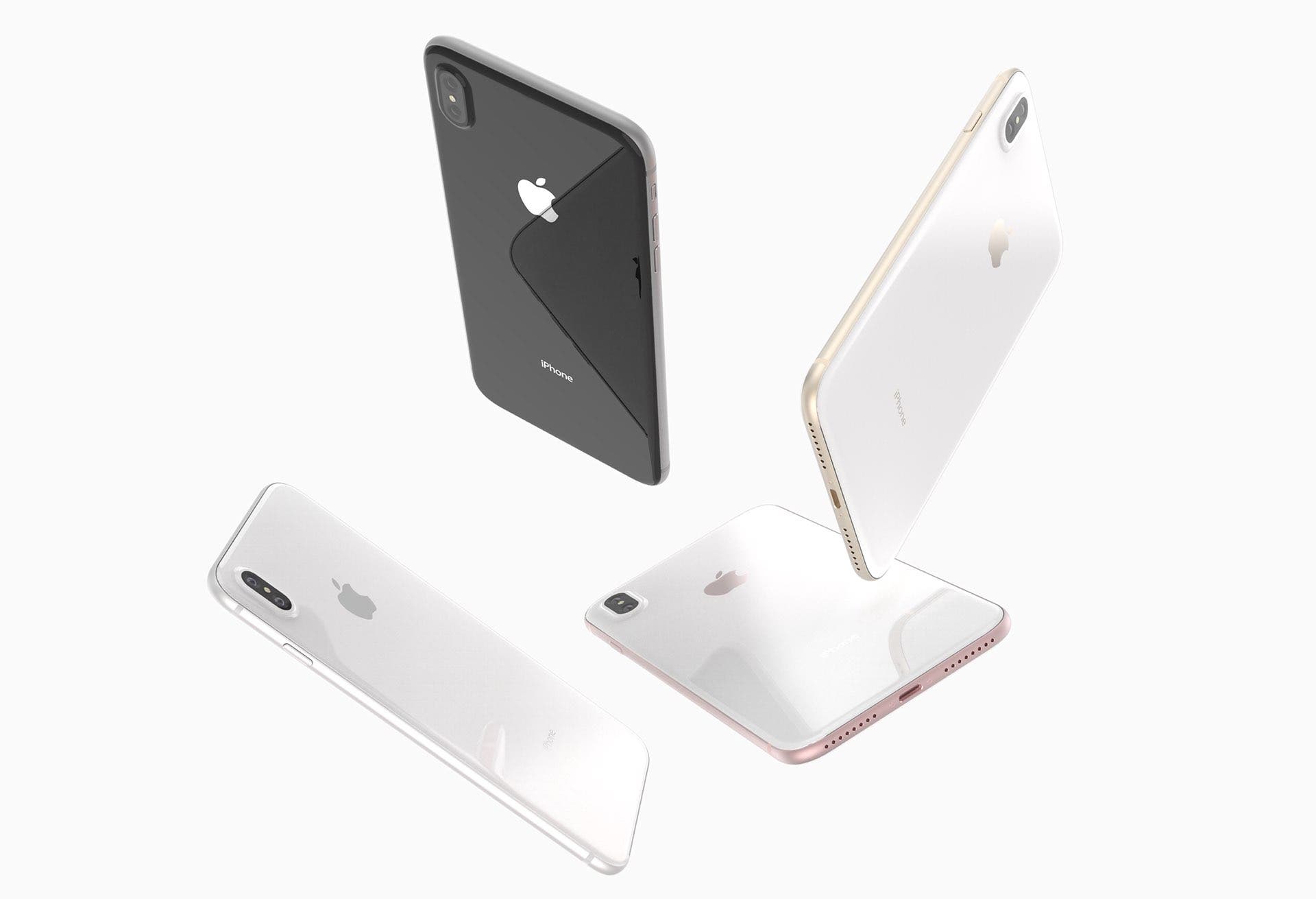 The information comes from French blog Mac4Ever (Google Translate), and according to them, French mobile phone operators, like SFR, Orange and others, have been officially informed about Apple’s upcoming press event so that they could prepare inventory and marketing plans in advance.

This means that official invites could become available as early as next week then. Some other rumors insist also that Apple could choose to pre-announce the OLED iPhone and collect pre-orders throughout the month 🙂 Let’s see what happens.