One month after the official unveiling of the device back in July and the LG Q8 is now available in stores in Korea, available in Titan or Pink and costs KRW616,000 ($545). 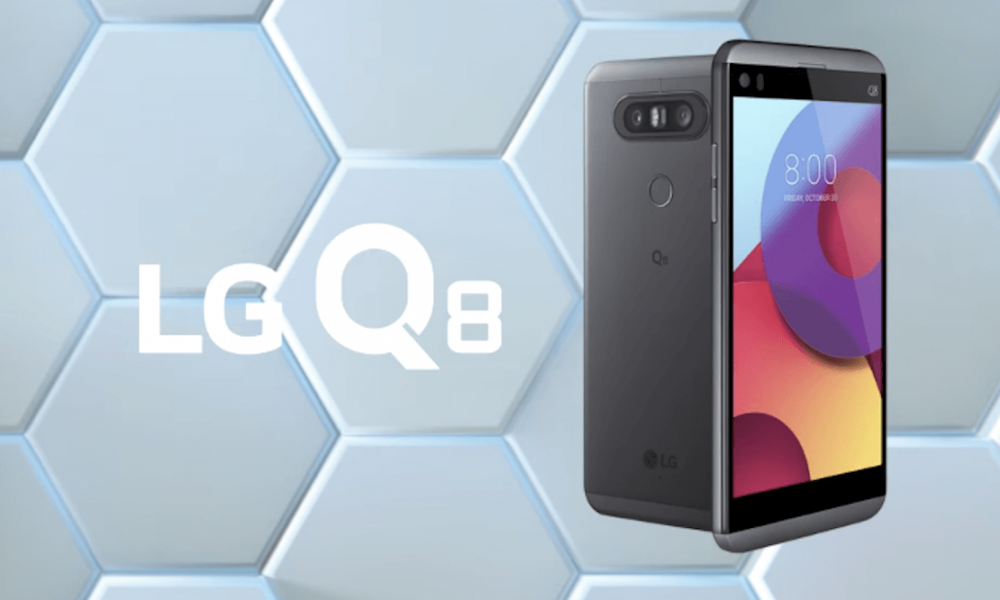 The 5.2 inch smartphone is considered – according to Lee Sang-gyu, head of LG Korea Mobile Group- as a mid range option (quite affordable) than the LG G6 flagship model, confirming LG’s moto that all Q-Series models:

“contain the core functionality of a premium product at a reasonable price”.

In case you missed its official unveiling back in July, you should know that the LG Q8 comes equipped with a Snapdragon 820 chipset, along with a QHD screen and a secondary ticker display – similar to the one used in the LG V20. It packs 4GB of RAM, along with 32GB of storage and a 3000mAh battery for quite decent standby times.

There’s a dual camera on its back equipped with one 13 MP regular module and a 135° 8MP one, along with a LED flash and several beautification options. Right after G8’s launch, the LG Q6 model is expected to follow, with 3GB RAM/32GB storage along with the Q6+ model that boasts 4GB of RAM and 64GB storage.