According to recent rumors coming from a Dutch website with a Chinese source, the upcoming iPhone 8 will launch in three storage options – the base 64GB, a middle 256GB and a whopping 512GB one – and all three will have 3GB of RAM and the new Apple A11 chip. 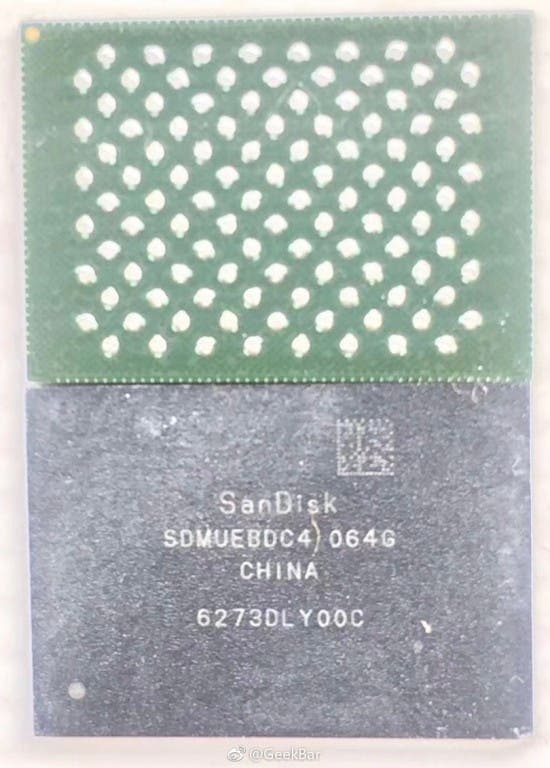 In other words, Apple will double the available storage options compared to the iPhone 7 lineup (which has 32GB/128GB/256GB).

The information is supported by an accompanying image of an alleged 64GB storage chip, built by Sandisk. The same Chinese source insists that the 64GB and 256GB flash storage will be manufactured by Sandisk and Toshiba, while the 512GB unit by Samsung and Hynix.

As always nothing has been confirmed yet, so we strongly advise you to take it with a pinch of salt – or two, until we have something more solid to post.

Previous Xiaomi 5 in 1 Smart Home Security Kit for 48.87€ with this coupon