Ulefone’s T1 is the latest all-round device launched by the Chinese phone maker. The handset features a powerful and efficient processor, 6GB of RAM and two good cameras at the back. If you don’t take our word for it, then check out the the company uploaded on Youtube.

So, at this point you’ve seen how they perform so you can judge for yourself. The rear cameras on the Ulefone T1 have 13MP resolution for the primary and 5MP for the secondary. Photos appear to be clear and with good colors, albeit the indoor environment doesn’t necessarily help with noise. As far as the bokeh effect goes, the images taken with it do look somewhat like what you can get with DSLRs, but of course those are on another planet. 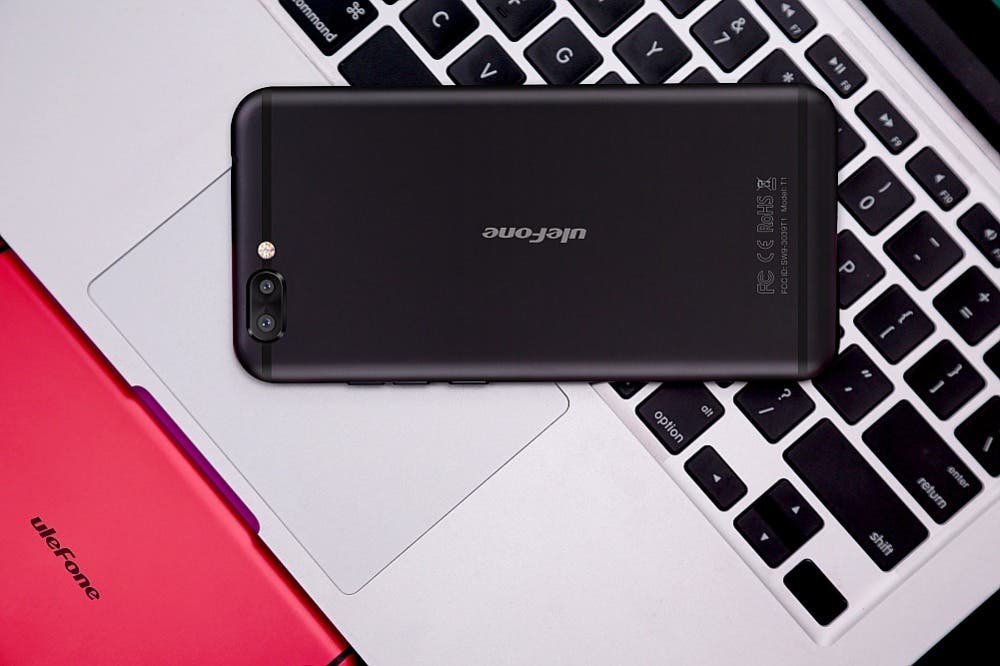 Other than the two rear cameras, the Ulefone T1 comes with a Mediatek Helio P25 octa-core processor clocked at 2.6GHz, 6GB of RAM, 64GB of internal storage, expandable up to 256GB, and 13MP front shooter with a softlight. The display is 5.5-inch and FHD, the body is made of CNC-processed metal and the smartphone also features a gyroscope, front fingerprint scanner and a 3680mAh battery with PE+2.0 fast charge support.

The T1 runs Android 7.0 Nougat out of the box and works on a really wide range of 4G LTE networks with 25 frequency bands on 5 types. 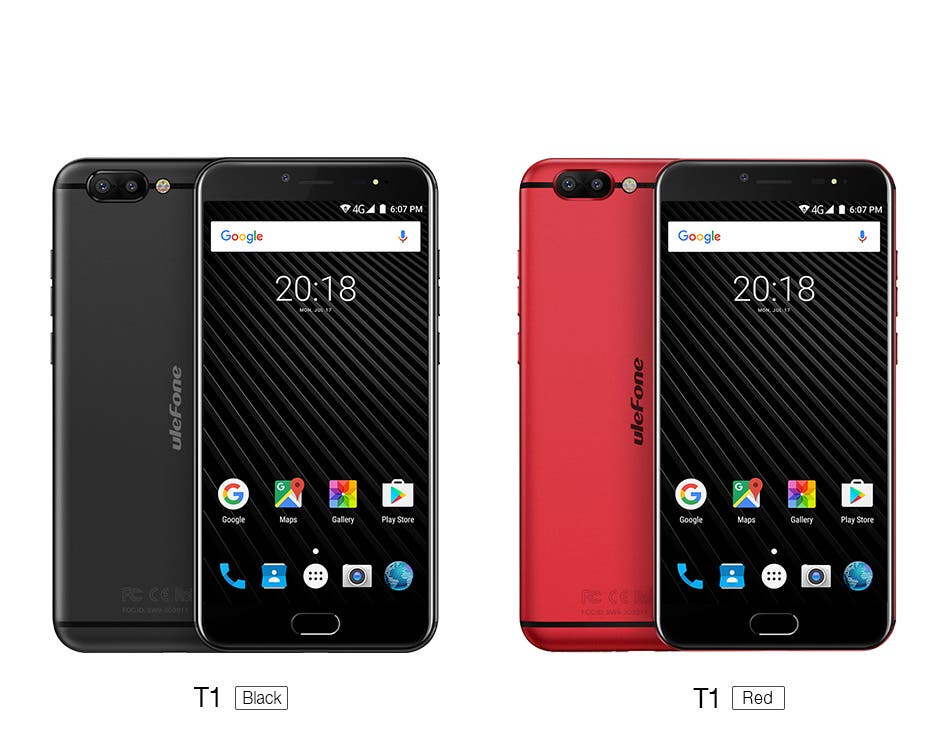 Learn more about the Ulefone T1 on the official website. You can currently get the Ulefone T1 for just $199.79 on the company’s official AliExpress store. If you’re more of an outdoorsy person the check out their Ulefone Armor 2, an IP68 rated rugged phone powered by an Helio P25 and 6GB of RAM; the smartphone is available here for $239.99.