The Asia World Expo is — as you can imagine — one of the largest mobile electronics exhibitions in the world, where you can check out what we’ll soon see on stores’ shelves as far as electronics goes. The Asian Expo is also a good place to share different ideas with people who know a lot about tech and can make almost anything come to life.

One of the many companies attending the event will be Cubot, which will be showing off all of their latest smartphones and wearables. 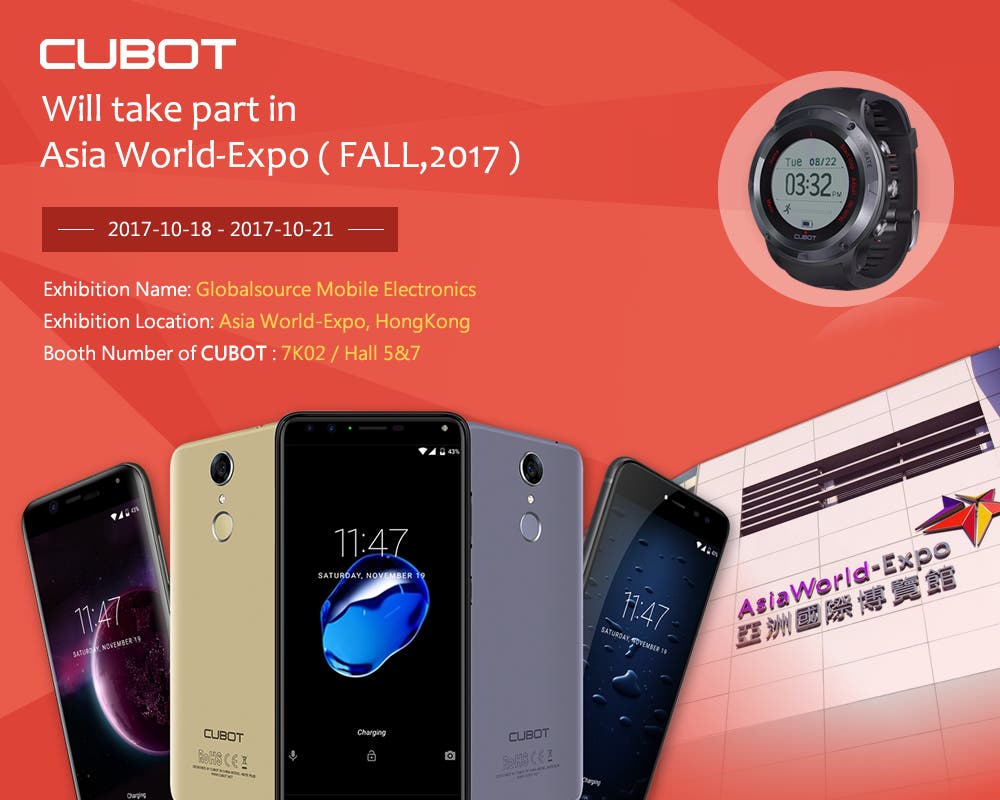 In 2017, CUBOT has grown a lot in terms of product design and diversification. The launched the CUBOT S1 smartband and the CUBOT Magic 3D phone with a curved display are the most representative products of CUBOT in the first half of 2017. The latter with the unique eight curved design has been well received by people and by the medias who covered the device for its unique look. 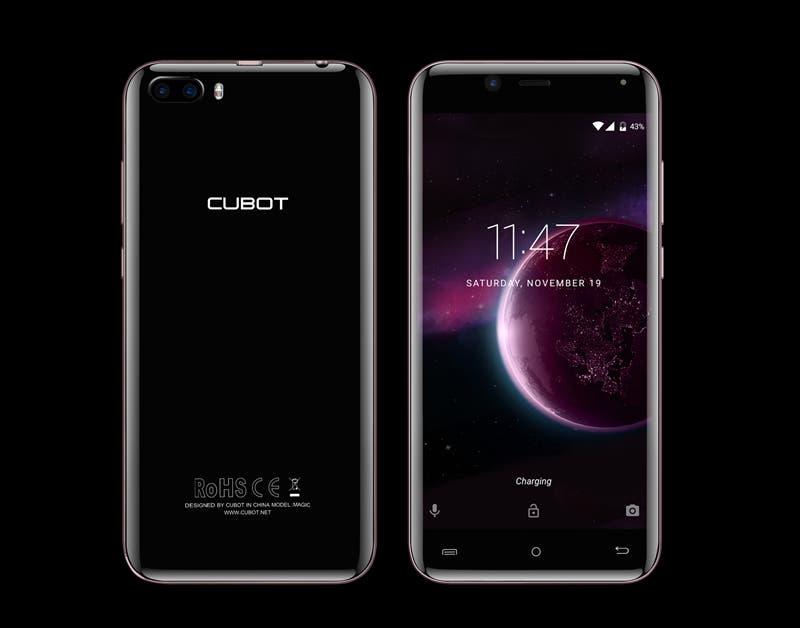 In the second half of the year, CUBOT will be releasing even more devices. The Cubot Note Plus is one of the best devices for photography lovers with a 16MP camera on the front and the back of the phone. We then have the 6000mAh battery capacity equipped Cubot H3 which would be a good choice for businessmen. Lastly, we’ll also see the Cubot King Kong with IP68, good for outdoor people, and the sport smart watch Cubot F1. Plus we’ll find a smart Bluetooth headset and other products at the Expo. 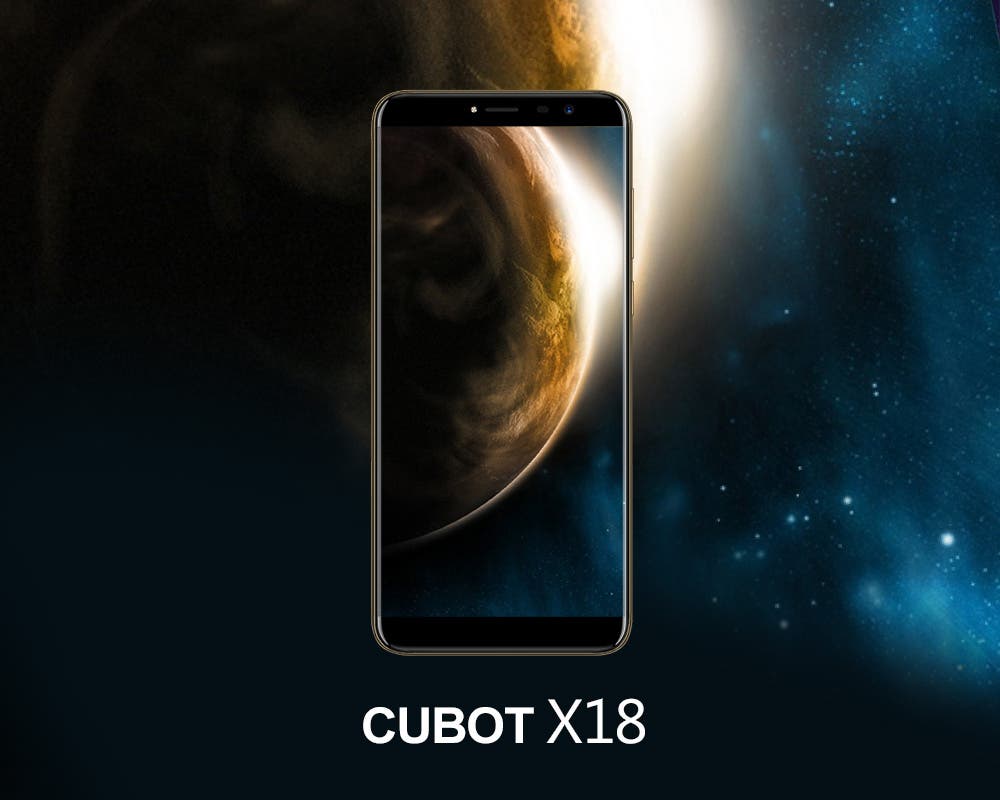 On the show floor there will be two devices that are worth checking out, they are both part of Cubot “X” series. We’re talking about the Cubot X18 and X18 Plus. Both devices will feature the trendy 18:9 display aspect ratio with the useful split screen function and a nicely curved body. On the Cubot X18 Plus we’ll also find four cameras total, and it’ll be powered by 4GB of RAM and 64GB of internal storage. If priced correctly both the Cubot X18 and X18 Plus should do very well on the market.

Next Elephone P8 is pretty proud of its fast fingerprint scanner