It was bound to happen, and now Huawei is in the lead. The Chinese company unveiled yesterday their next-generation chipset for smartphones, the Kirin 970. It’s the first in the world to come with neural processing unit (or NPU) bringing on-device AI capabilities that will surely amaze us in the future. 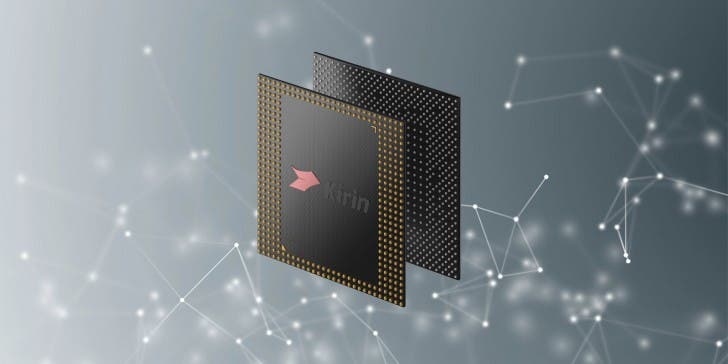 The new chipset packs an octa-core CPU with 4×2.4GHz Cortex-A73 and 4×1.8GHz Cortex-A53 cores, and a 12-core Mali-G72MP12 GPU. It’s  built on a 10nm process and contains 5.5 billion transistors on a single square centimeter – much powerful then the Snapdragon 835 SoC or Apple’s A10. Huawei says its ‘new heterogeneous computing architecture delivers up to 25x the performance with 50x greater efficiency’ than your typical quad-core Cortex-A73 CPU cluster helping it outperform other chips on the market in AI tasks.

It packs a new dual ISP that can deliver better noise reduction in low light and improved photos through automatic tailoring of image parameters to the particular object and scene. There’s also full support for 4.5G Cat.18 LTE for download speeds up to 1.2Gbps (the Snapdragon 835 and Exynos 8895 ‘only’ support Gigabit LTE).

The Kirin 970 will be used on the Huawei Mate 10, due to be announced on October 16 as we previously informed you.

Next UMIDIGI Crystal Presales Kick Off Today - Starting at $99.99!