In case you missed it, Samsung launched a couple of months ago (early July) their Galaxy Note7 as Galaxy Note FE in its home country only, and we just found out that the device has been completely sold out! 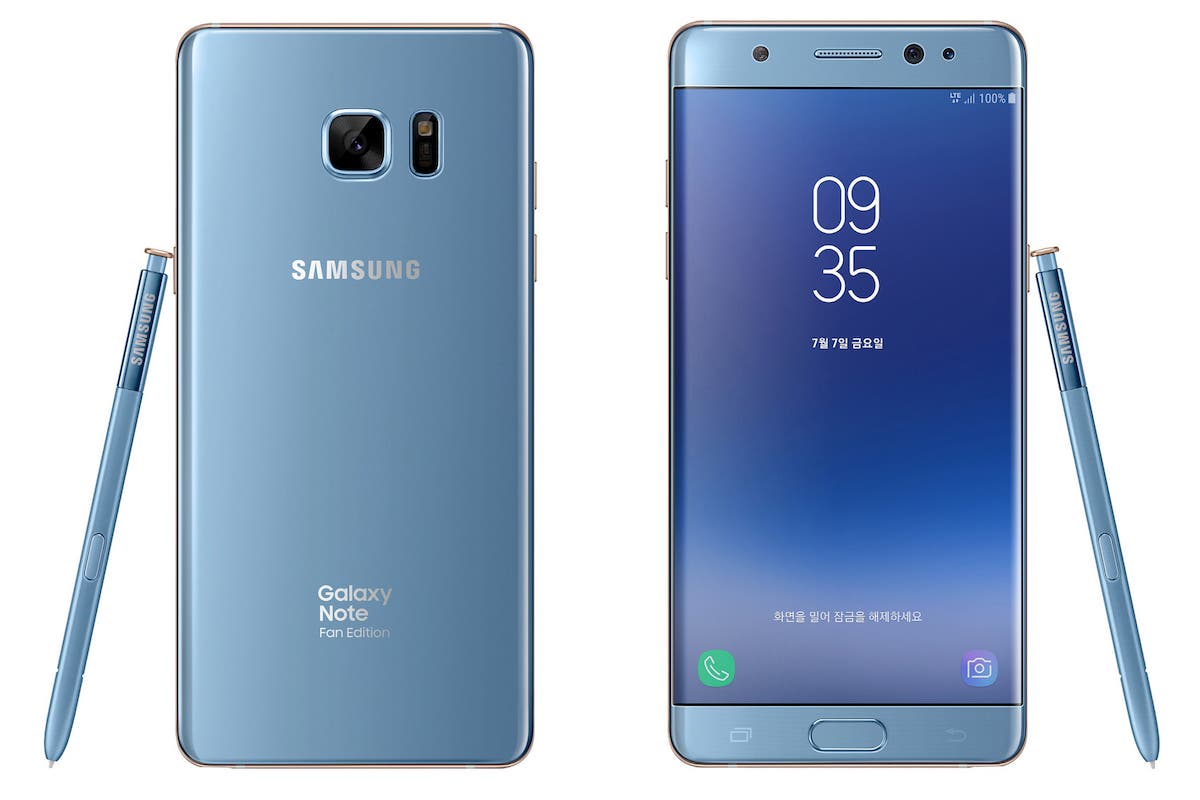 According to reports, Samsung managed to sell more than 400.000 units of the device with a price tag of approximately 620$. Note that the Galaxy Note FE is practically the same as the original Note7 but with one significant alteration: instead of the “explosive” 3500mAh battery of the first model, it comes with a 100% safe 3200 mAh battery.

It’s worth mentioning also that its current price (620$) in S. Korea is 265$ less than the original price of the Galaxy Note7 when launched. The company announced that they have no plans to sell more Galaxy Note Fans Edition in their home country, but there are thoughts of a global launch!

Previous Xiaomi Mi A1, the Android One phone by Xiaomi is now official