Apparently, UMIDIGI surprised everybody at the IFA 2017 that’s taking place in Berlin and just launched the UMIDIGI S2 and S2 Pro, their latest 18:9 display aspect ratio phones. After seeing Samsung releasing the Note 8 and LG with the V30, the Chinese company couldn’t wait any longer and finally unveiled both them. 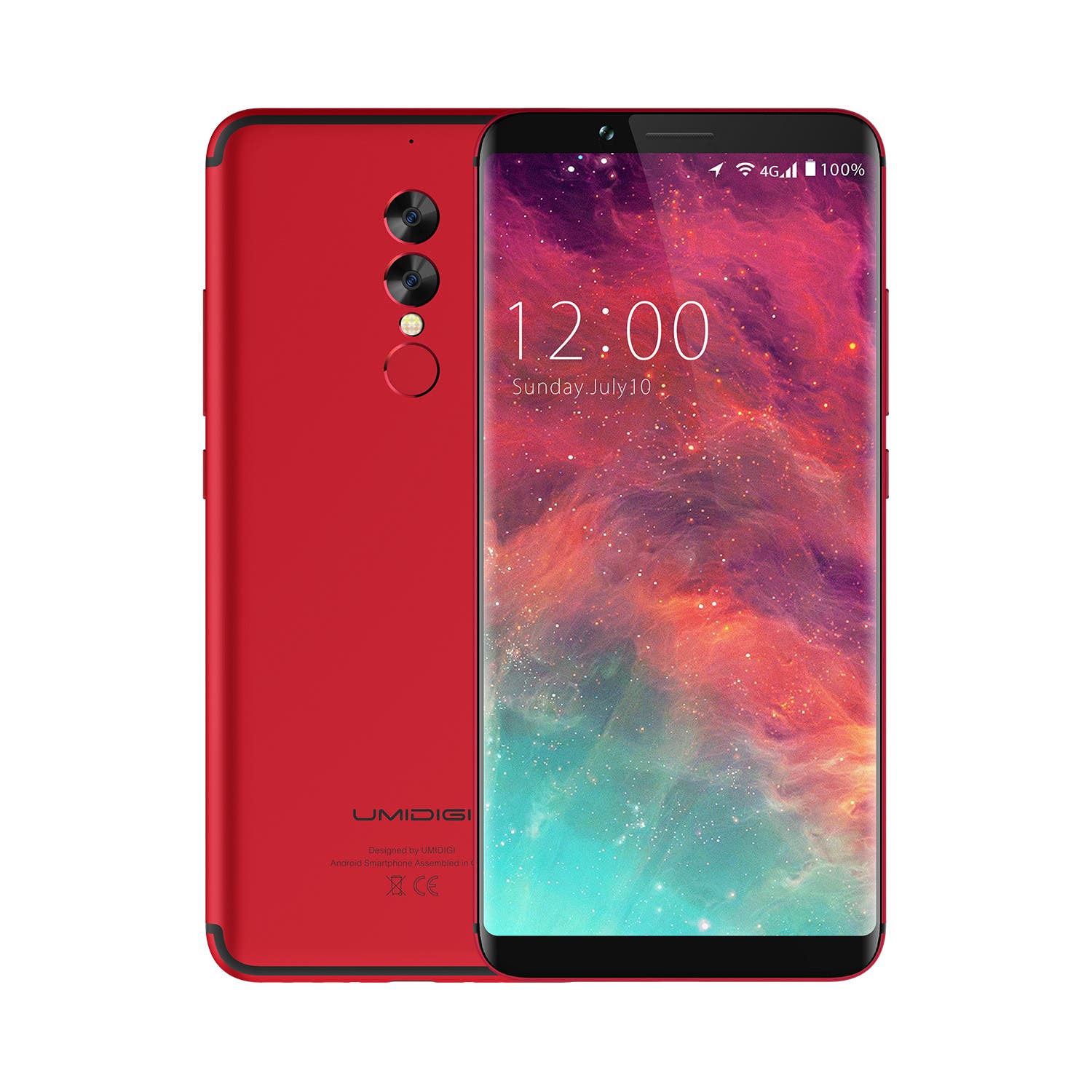 The UMIDIGI S2 Pro will be coming with a big 6-inch display in the body size comparable to a 5.5-inch phone, the previously mentioned 18:9 aspect ratio, a massive 5100mAh capacity battery, a full metal body and two rear cameras produced by Sony. Below you’ll find the full specifications.

The UMIDIGI S2 will come to the market on September 18th exclusively on the online retailer site Gearbest. Meanwhile we’ll know the release date of the S2 Pro in the month of October.

Price wise, the UMIDIGI S2 will set you back $229.99 at launch but you can get a $50 off discount if you leave your email at the official website. The better performing UMIDIGI S2 Pro will instead retail at $299.99, which does sound like a lot but it really isn’t much considering what similarly looking phones like the Samsung Note 8 or LG V30 cost.

Learn more about the UMIDIGI S2 and S2 Pro on the official website.

Previous Watch: Maze Alpha - 6 Reasons why you should buy one (video)