Chinese phone maker Oukitel have just announced the opening of presales for the Oukitel K3 – the smartphone designed for the business man. So, if you’re a business man or you want to look like one, you’ll soon be able to get one for yourself. But the smartphone doesn’t just look good, the Oukitel K3 is also equipped with a massive battery. To show off its performance, Oukitel have released a youtube video of the smartphone playing a 1080p movie. Let’s check it out down below.

So, let’s begin with mentioning the battery capacity which is massive at 6000mAh, and the OS has also been optimized to consume as low power as possible. In the video we see the Oukitel guys playing the movie “Captain America” starting from a fully charged battery. The Oukitel K3 is set at maximum display brightness and volume during the test, as these are the most demanding processes.

During the video, the Oukitel people check the status of the battery to give us an idea on how much it consumes every half hour or so. After the first 30 minutes of video playback we see a drop of just 3%, 30 minutes later it’s down to 94%. When we’re at around the 2 hours mark the K3 is left with a 87% battery, then we have the final check at 2:16hr, when the movie ends, with a 85% charge and thus a total 15% loss of energy for the entirety of the movie. 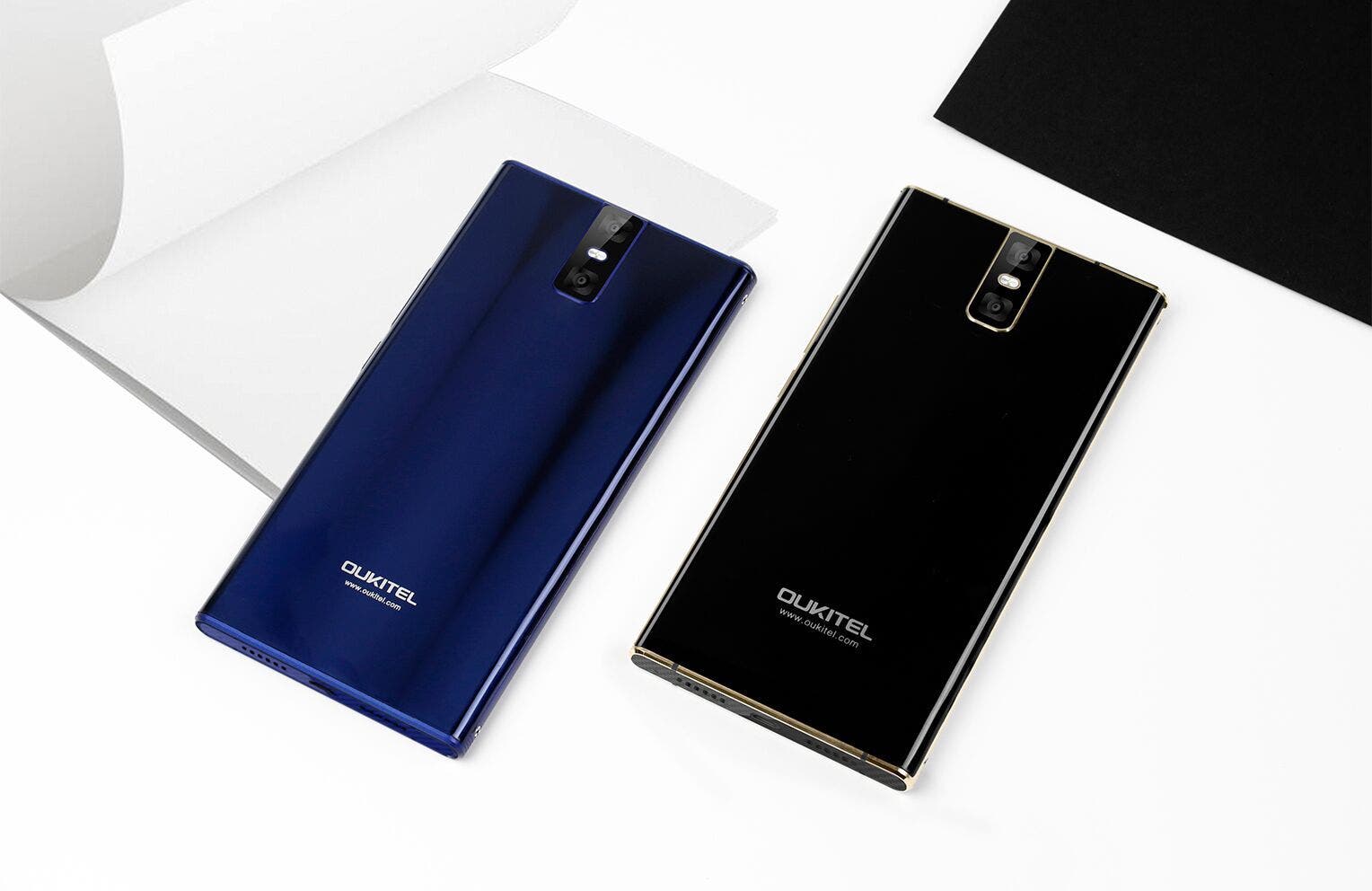 This means you could theoretically watch up to 15 hours of continuous video playback on a single charge, depending on the smartphone’s use conditions (screen brightness, status, connectivity). Obviously, if you’re lowering screen brightness or volume you might get even more than that.

As far a specs go, the Oukitel K3 is equipped with a dual 16MP camera setup both on the front and back, a powerful octa-core CPU, a generous 4GB of RAM, 64GB of internal storage and a big 5.5-inch Full HD display. 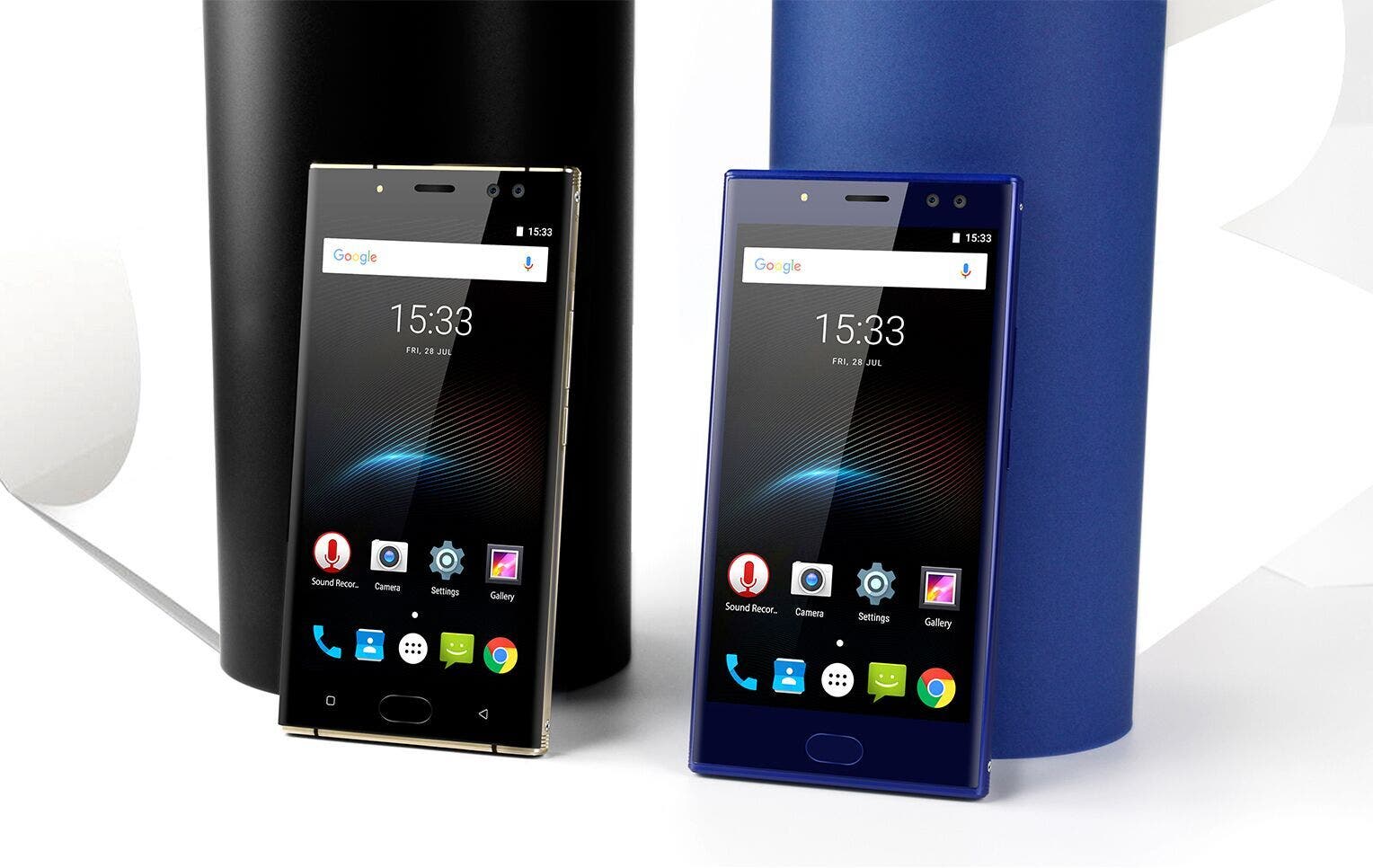 Oukitel K3 presales have kicked off at just $139.99, a really competitive price compared to similarly specced devices. Learn more about it or buy one on the official website.