New rumors emerged today regarding the upcoming Vivo X20 model, scheduled to be unveiled in the coming weeks. 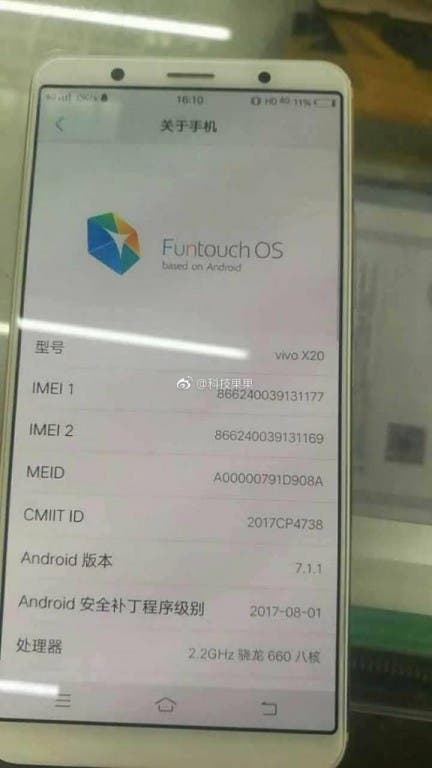 According to these, the device is expected to come with Qualcomm’s Snapdragon 660 chipset, offering “blazing fast” facial recognition that promises to unlock your phone in under 0,1 sec!

Vivo calls this new feature “Face Wake” and it has been officially teased on its Weibo account while the chipset comes by way of a leaked image showing the phone in the wild. This clears the air as to the differences between the vivo V7+, which was officially announced yesterday, and the X20. 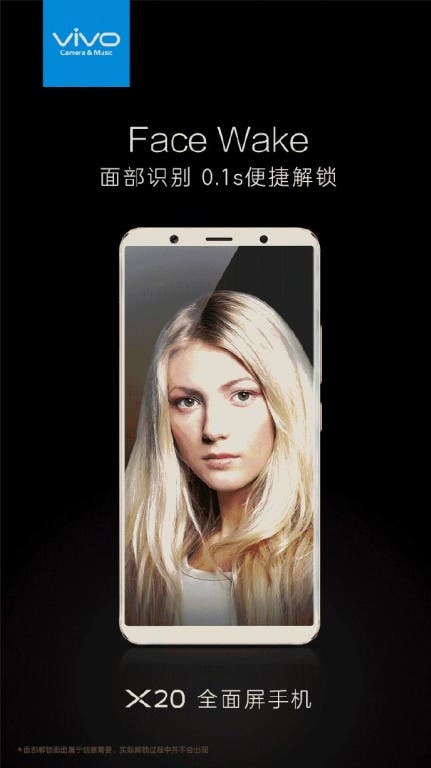 The X20 seems to be a much powerful device, equipped with a 24MP selfie camera and 24MP main snapper (as part of a dual camera) and a 3,500mAh battery.

Next Deals: Xiaomi Mi A1 at 15% Off with our Coupon