It seems that Motorola is working hard to launch their first Android One smartphone (following Xiaomi’s footsteps) and Evan Blass (a.k.a. evleaks) helped us find out what the company has in mind. 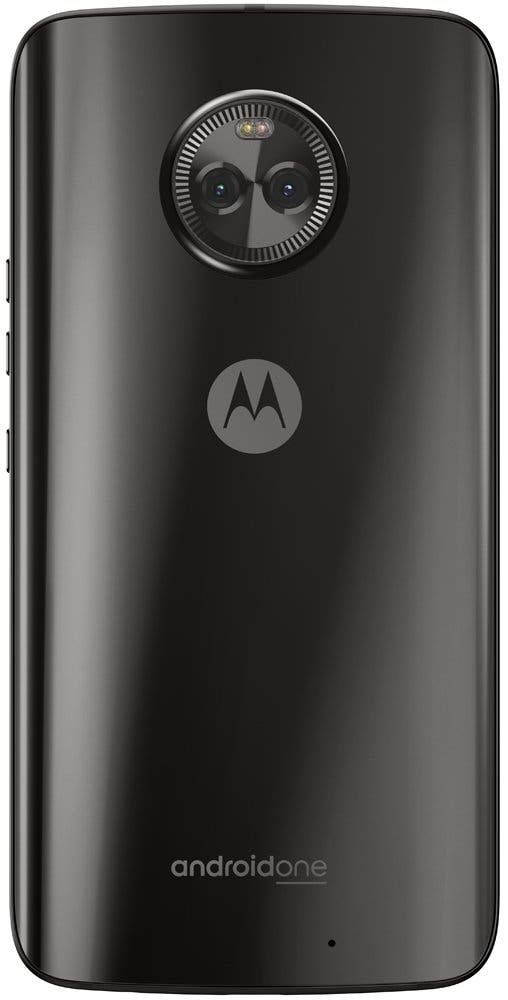 The well known leakster revealed the Android One edition of Moto X4 on Twitter, without mentioning anything else about price, availability or even the official name of the model. Rumors however insist that this Android One Edition of the X4 won’t be called the X4 and will have some other name.

The past few days have been very promising for Google’s Android One platform, after Xiaomi launched the Mi A1 model, a variant of the Mi 5X, running stock Android instead of MIUI, developed in collaboration with Google. While the first batch of Android One devices were all entry-level, the trend with the new Android One devices seem to be sub-$400 mid-range smartphones.

The Moto X4 (Android One Edition) is expected to be the first Android One device to hit the US shores as so far all Android One devices were limited to developing countries, such as India. We expect its price to be similar to the one the standard Moto X4 has – or in the same price range.