The Blackview A7 launched near the end of July and since then it’s been selling like hot cakes, the smartphone sports a very fashionable design, dual cameras and a really affordable price; could you ask for more? Well, apparently yes, as Blackview announces its successor, the Blackview A7 Pro, a revamped version of the A7 that sells at just $69.99.

Let’s learn what are the main differences from the predecessor in the video below.

In the video we learn that the Blackview A7 Pro is powered by a more powerful Mediatek MT6737 quad-core CPU clocked at 1.3GHz, 2GB of RAM and 16GB of internal storage; the display is still the same though, at 5-inch in size and HD resolution.

The two cameras have been increased in resolution and swapped in favor of better Sony sensors. The main rear camera is now 8MP, plus a secondary 0.3MP shooter to create photos with the fancy bokeh effect; meanwhile at the front we have a nice 5MP selfie snapper with beautify features. 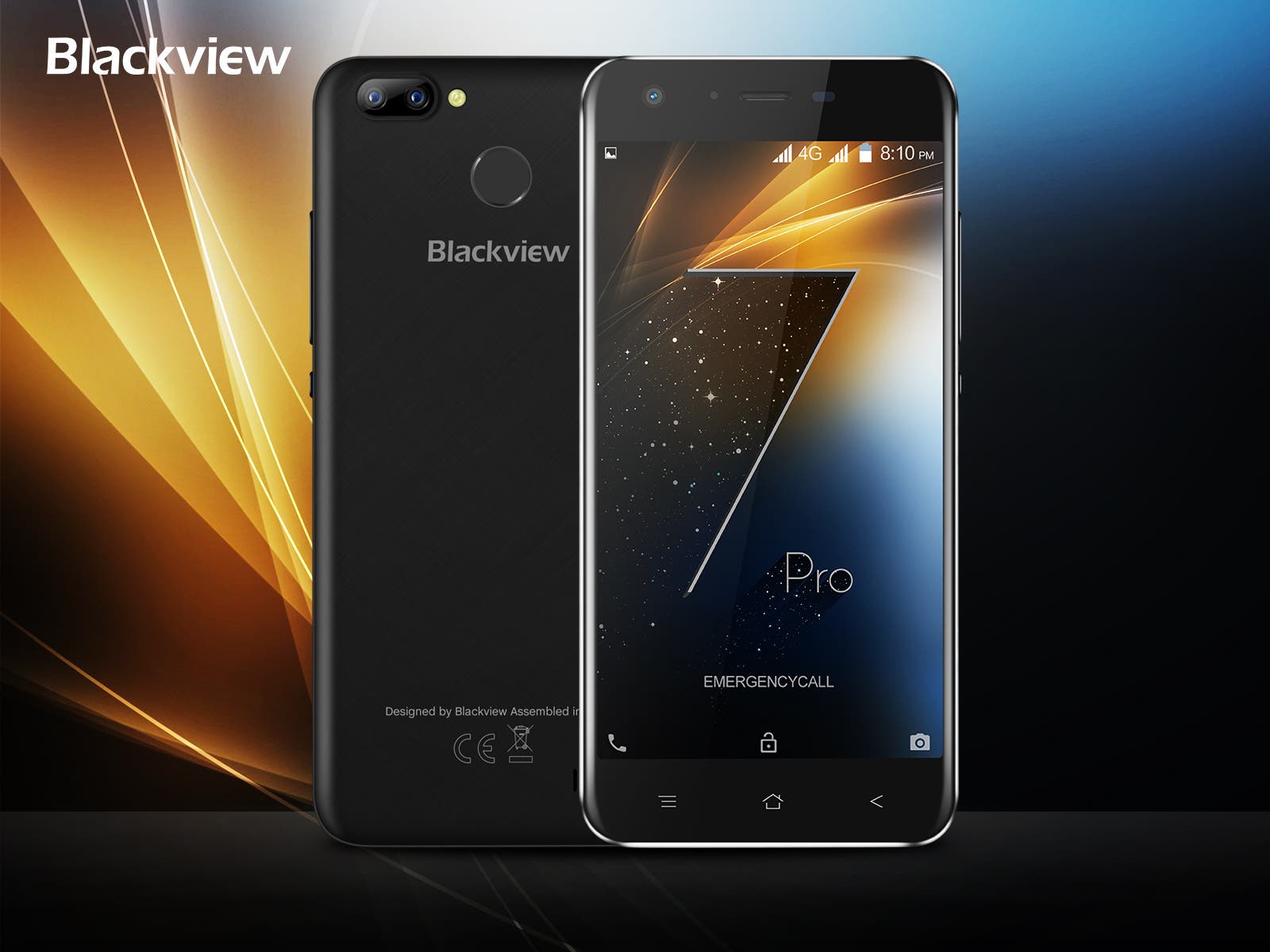 The Blackview A7 Pro comes with a 2800mAh capacity battery, Dual-SIM with 4G connectivity and speeds up to 150Mbps in download and 50Mbps in upload, and runs Android 7.0 Nougat out of the box. The smartphone will be available in Champagne Gold, Chocolate Black, Cream White and Jelly Blue color options.

The Blackview A7 Pro is available for $69.99 starting today September 11th at 15:00 GMT+8. Learn more or buy one over at Aliexpress English, Russian and Spanish.

Next Do you want cheaper 4 GB version of the UMIDIGI Crystal ?