The AllCall Rio S with its stronger performance and larger footprint compared to the original AllCall Rio has been really hyped up by the company. Today we learn some more details, specifically regarding the display which will be an high-quality one coming from SHARP. 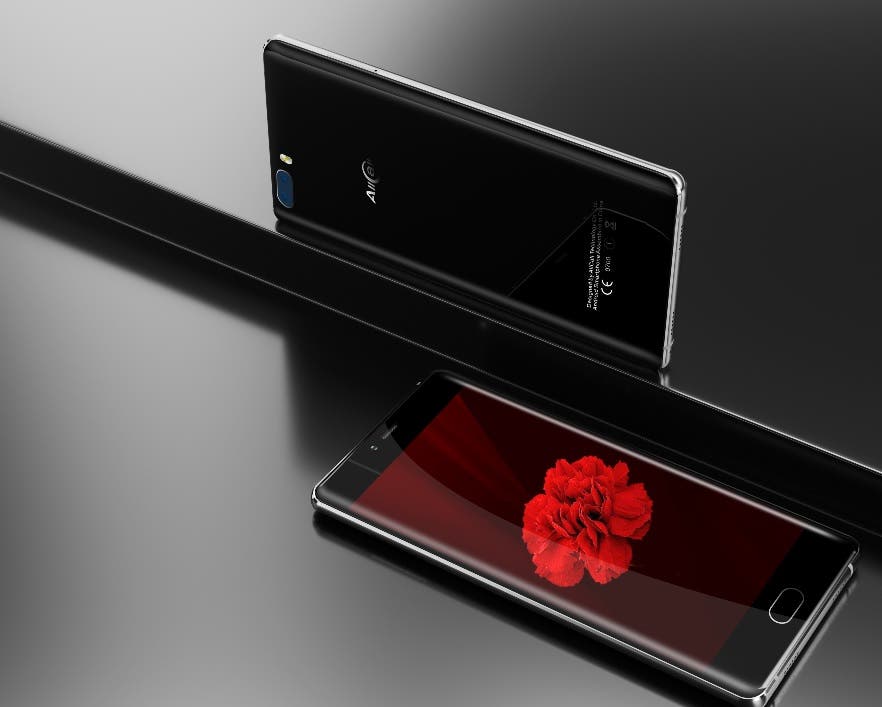 The guys over at AllCall must have had a VIVO phone laying around the office and thus decided to compare the display of the upcoming Rio S with the one on the 5-inch VIVO device. As you can see in the image below there’s a big difference in screen size, as the AllCall Rio S is 5.5-inch and it’s also coated in 3D curved glass, unlike the other phone. 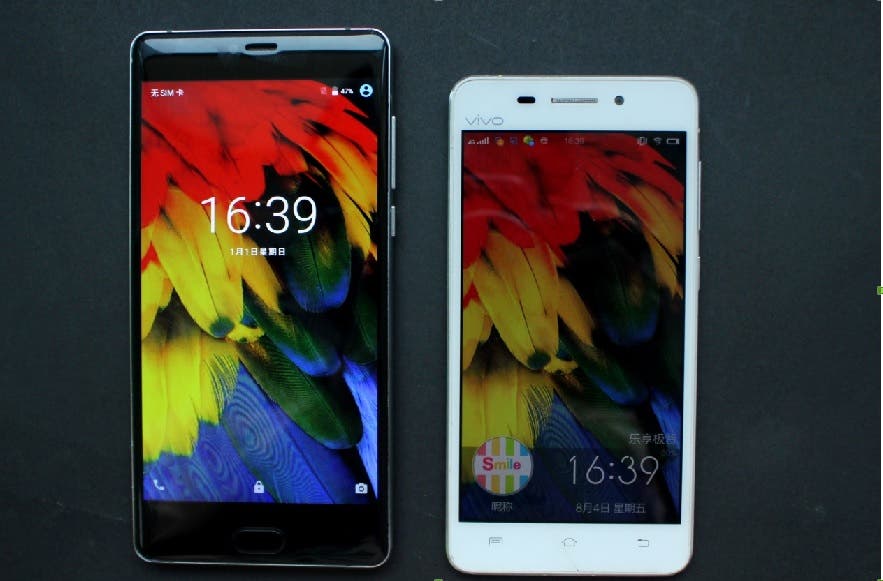 The Rio S sports a 1280*720 HD resolution display and – as we previously mentioned – it’s manufactured by SHARP. It uses TFT materials and an IPS display process, a 450nit brightness and 83% NTSC. In comparison to the VIVO display which probably isn’t IPS, the Rio S looks clearer and has wider viewing angles. 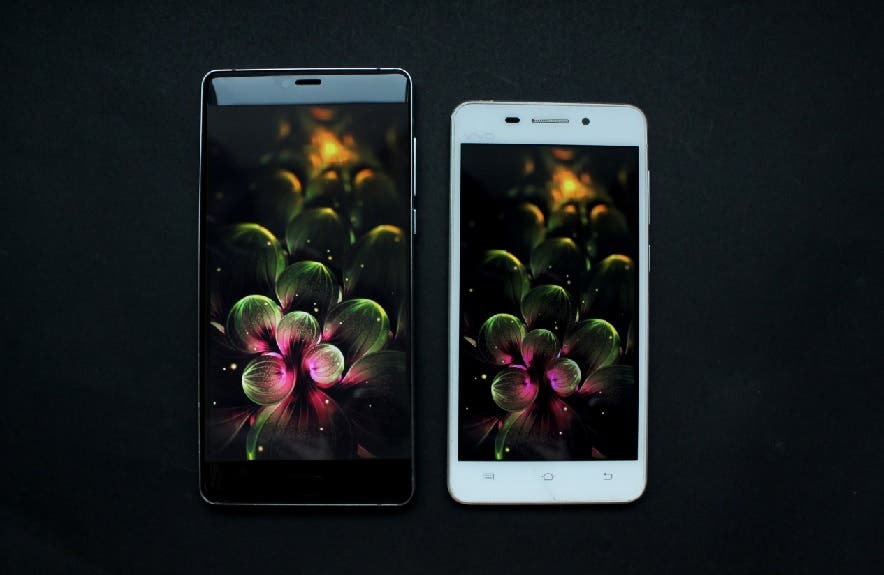 Lastly, AllCall compared the two smartphones at maximum brightness. As you could expect the AllCall Rio S is brighter and colors look a tiny bit colder, the VIVO has warmer colors and a not as sharp look. So overall the AllCall Rio S is the better choice as far as media consumption goes, whether they’re games, movies or photos. 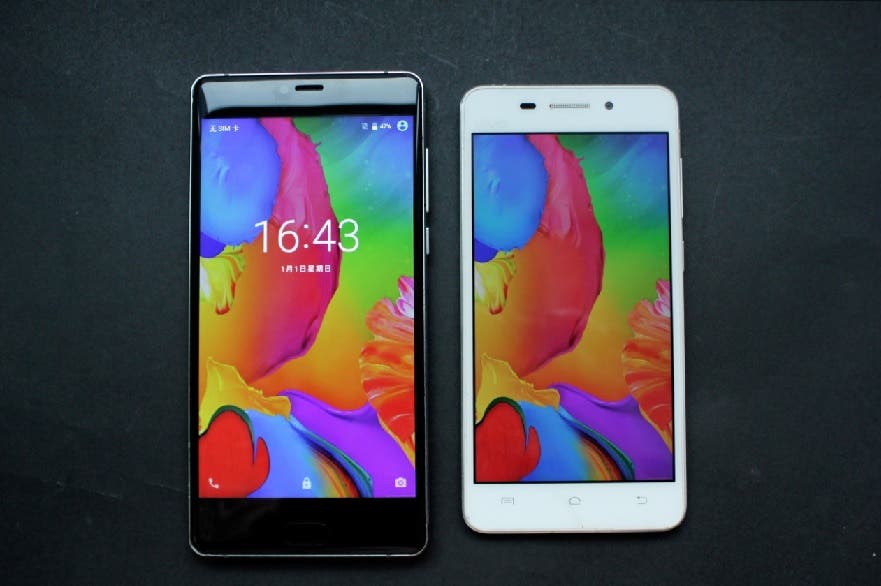 The AllCall Rio S could become one of the best selling devices given its hardware and affordable price. You can learn more about it on the official website.

Next Gearbest Autumn Harvest: Get the MGCOOL Explorer 2C at an Unbeatable Price