Today, Meizu decided to focus its (odd) marketing team and stand up to the iPhone X, but in all honesty, I still prefer the Apple phone…

Meizu will be launching a new Android phone in just a few days, in fact, the launch date of this new phone is 20th September, but you shouldn’t get too excited!

The Meizu M6 is the device that Meizu has started to tease, but from leaks earlier this week the phone looks a lot like the M5 which launched last year along with HD display, MT6750 chipset, and 3GB RAM. Hardly a device to get our pulses running. 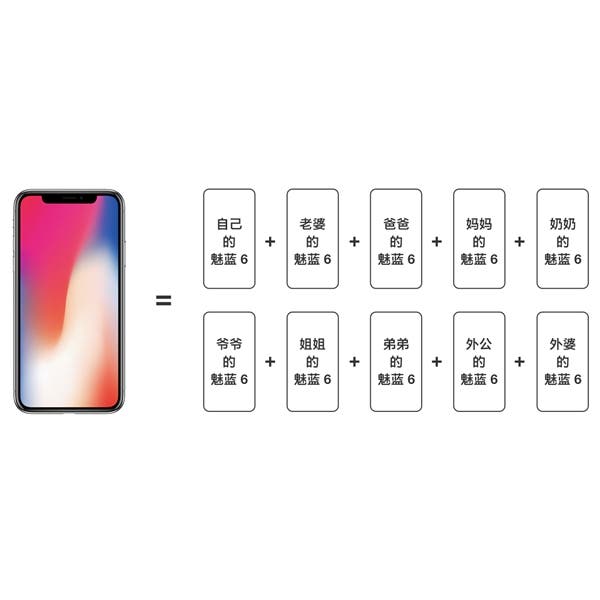 We all know that the M6 won’t be an expensive phone, and now Meizu has told us to expect pricing of around $100 for this smartphone. How do we know this, well apparently 10 Meizu M6 will cost the same as one iPhone X… But do you know what? We’d prefer the iPhone.